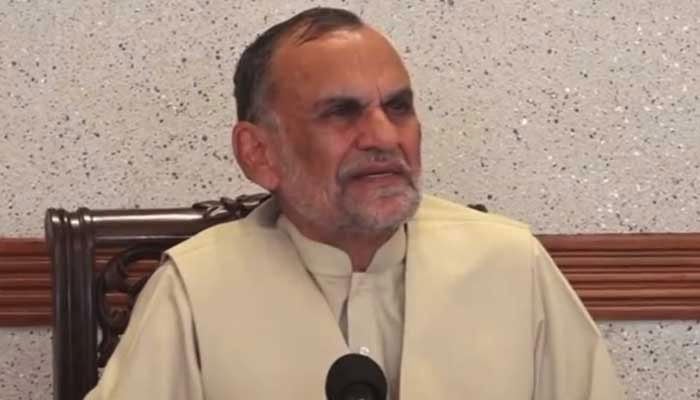 A 14-member special committee has been formed to probe the alleged “obscene video” of PTI Senator Azam Khan Swati.

In a press conference on Saturday, the PTI leader, who is facing allegations of posting a “controversial tweet”, said that a video of himself and his wife was sent to the latter on her phone from an unknown.

“The video is of a stay at the Quetta Supreme Court Judicial Lodges,” the senator said while incessantly shedding tears during the presser.

Today, Chairman of the Senate Sadiq Sanjrani formed a special committee to probe the alleged video.

A notification in this regard was issued today, according to which, the special committee will inquire into the video leak from every aspect.

The notification also said that the members of the committee will decide on the convener by themselves.

The chairman of the Senate directed the special committee to submit a report within 30 days.

In a press conference a day earlier, the PTI leader said that his wife was sent a video of herself and Swati on her phone without any number.

He shared that his wife, daughter, and granddaughters have left the country since the video surfaced.

The Federal Investigation Agency (FIA) declared the alleged video as “fake”, stating that the video was analysed forensically as per international forensic analysis standards.

The agency shared that the said video was made using “deep fake tools to create misunderstanding and defame the honourable Senator”.

“Initial forensic analysis revealed that the video has been edited and different video clips have been joined with faces. Further analysis, revealed that faces have been swapped in the images using photoshop,” FIA stated in its statement on Saturday. 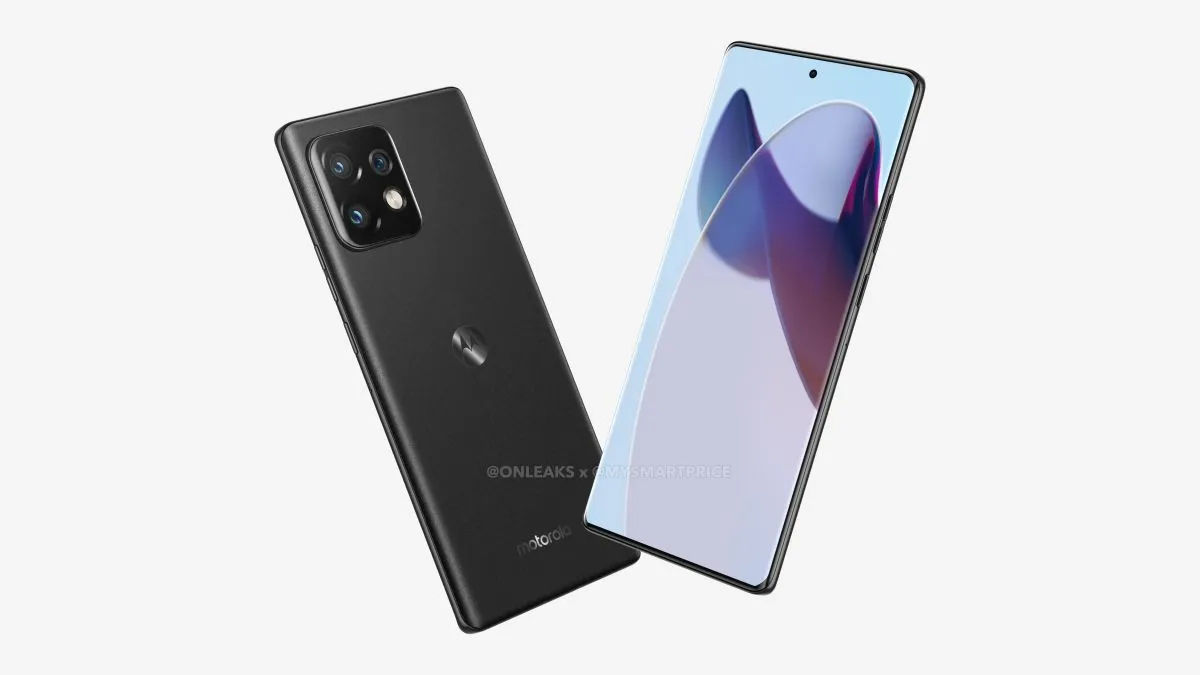