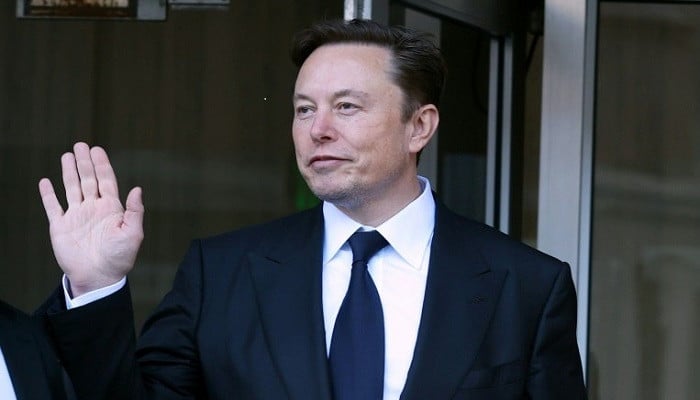 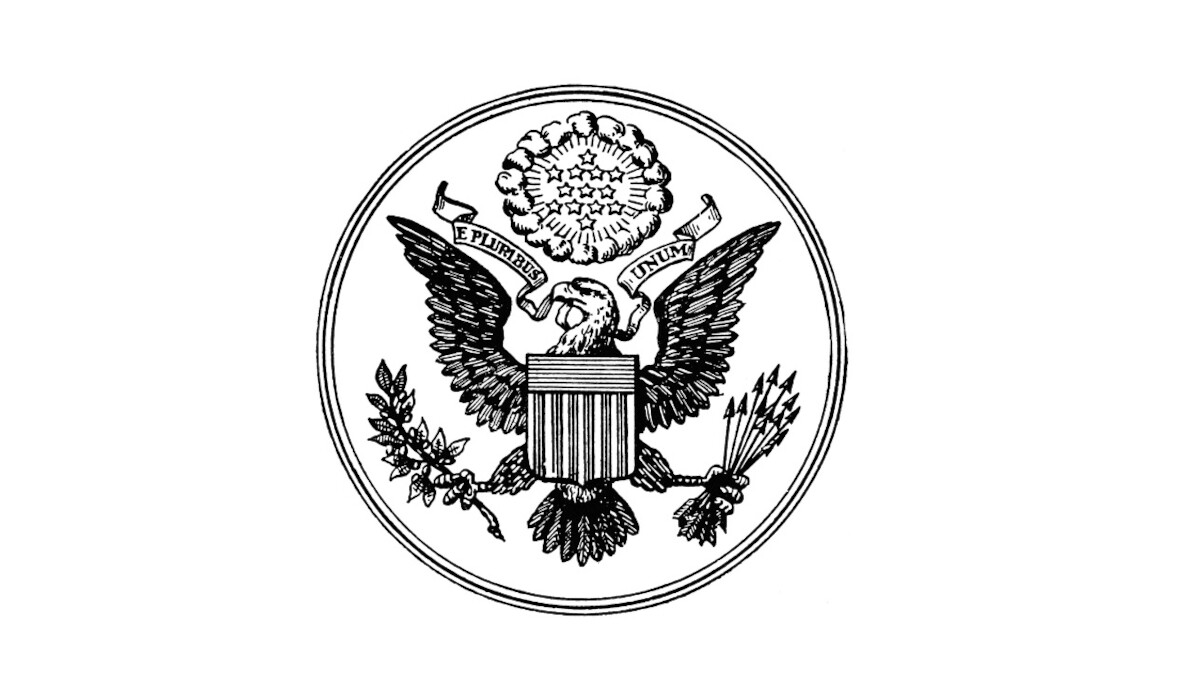 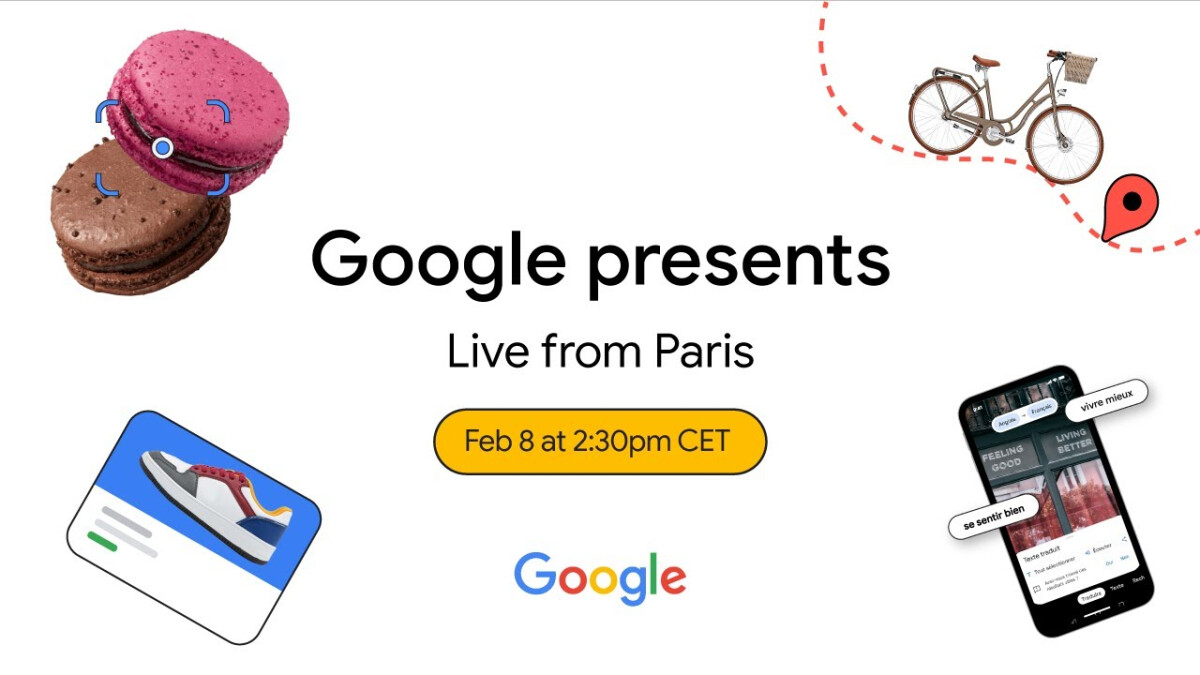 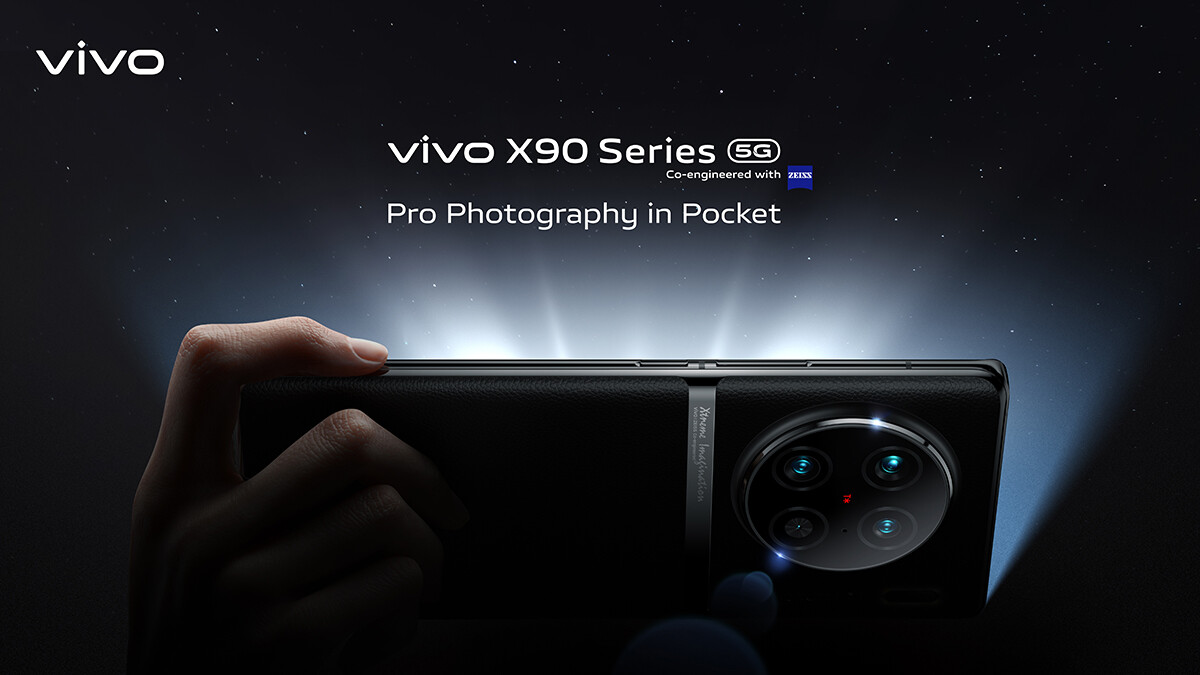 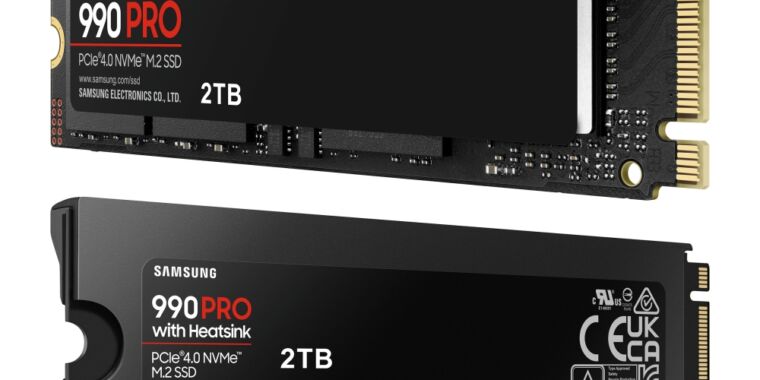 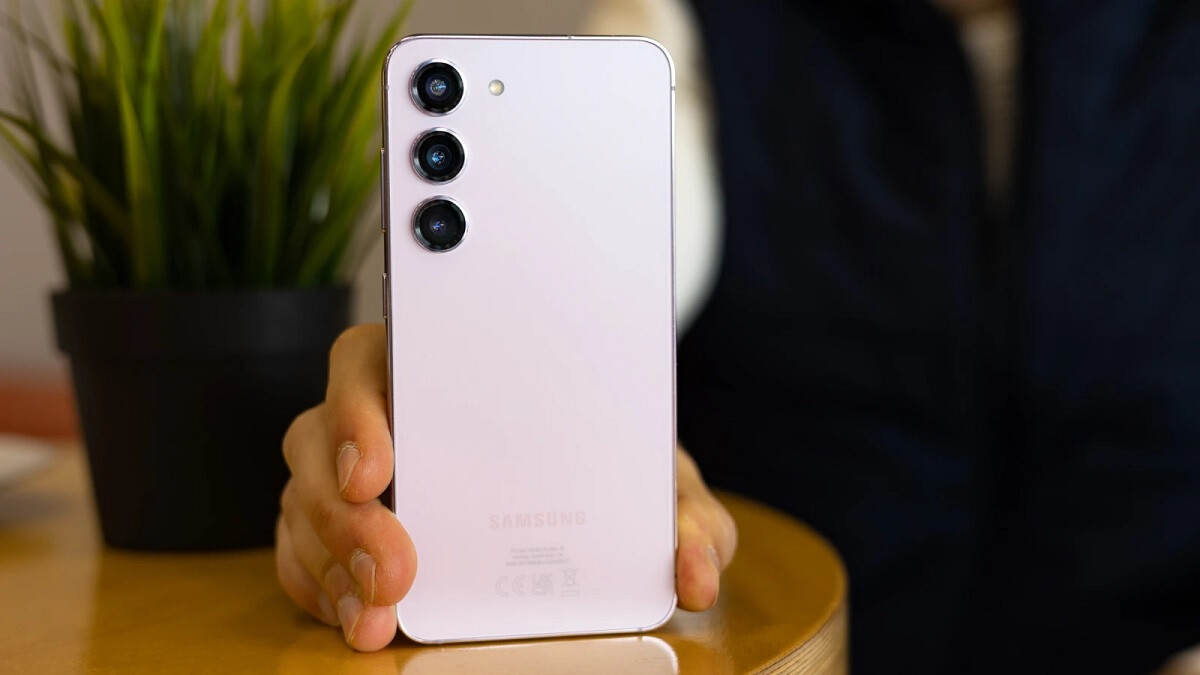 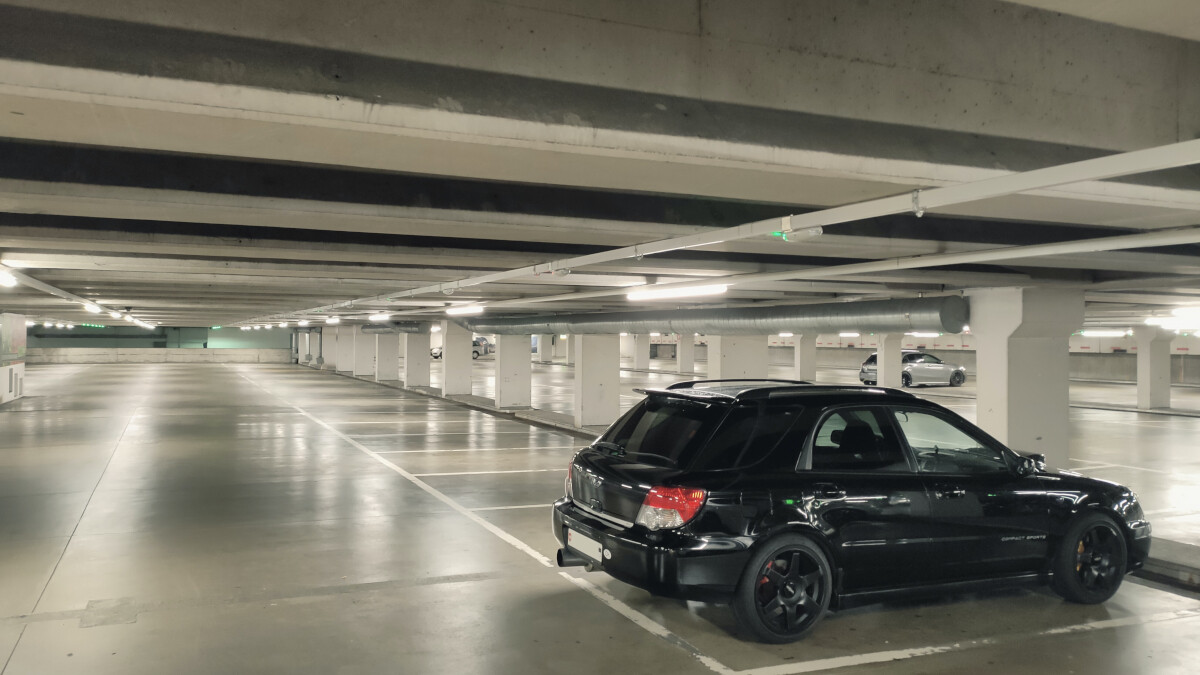 January 9, 2023 0 3 min 4 weeks
Share
Apple Maps has come a long way since the app was first released in September 2012. At first, Maps was an unmitigated disaster with some roadways and even countries unlabeled or missing their names. A few places were incorrectly identified and Apple uncharacteristically released an apology with Tim Cook telling iPhone users to use Google Maps or other mapping and navigation apps until Apple Maps was fixed. A company-wide shakeup ensued resulting in the dismissal of longtime software chief Scott Forstall.

Going to see the Knicks or Rangers play? You can reserve parking in advance right from the Maps app

For example, let’s say that you’ve got tickets to see the New York Knicks or the Rangers play at Madison Square Garden and you want to reserve a parking spot; go to Apple Maps and look up Madison Square Garden in New York City. On the listing, tap the three-dot “More” button on the right side. A pop-up menu will appear with Parking as the first option at the top of the list. Tap it and you’ll be taken to the appropriate SpotHero page without ever having to leave Apple Maps.

Besides appearing on the iOS Apple Maps app, the partnership with SpotHero will also allow Mac users to reserve parking spots. This added feature is another step in the right direction for Apple Maps which still has to battle Google Maps on the iPhone for iOS for navigation app supremacy.