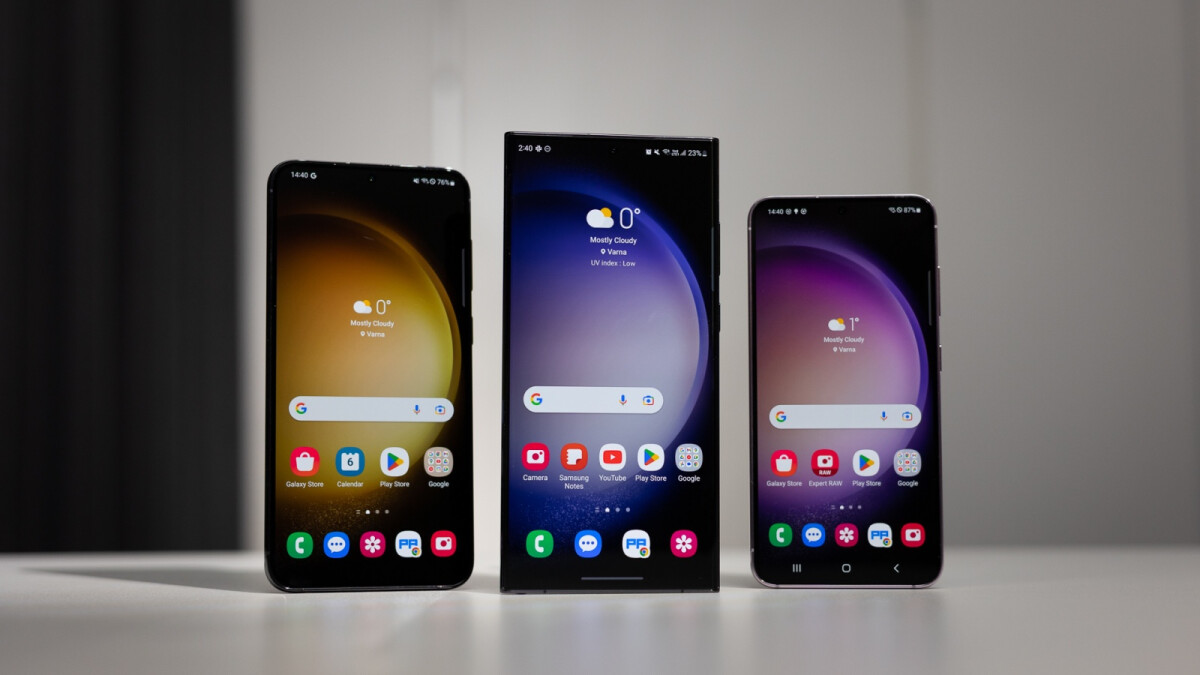 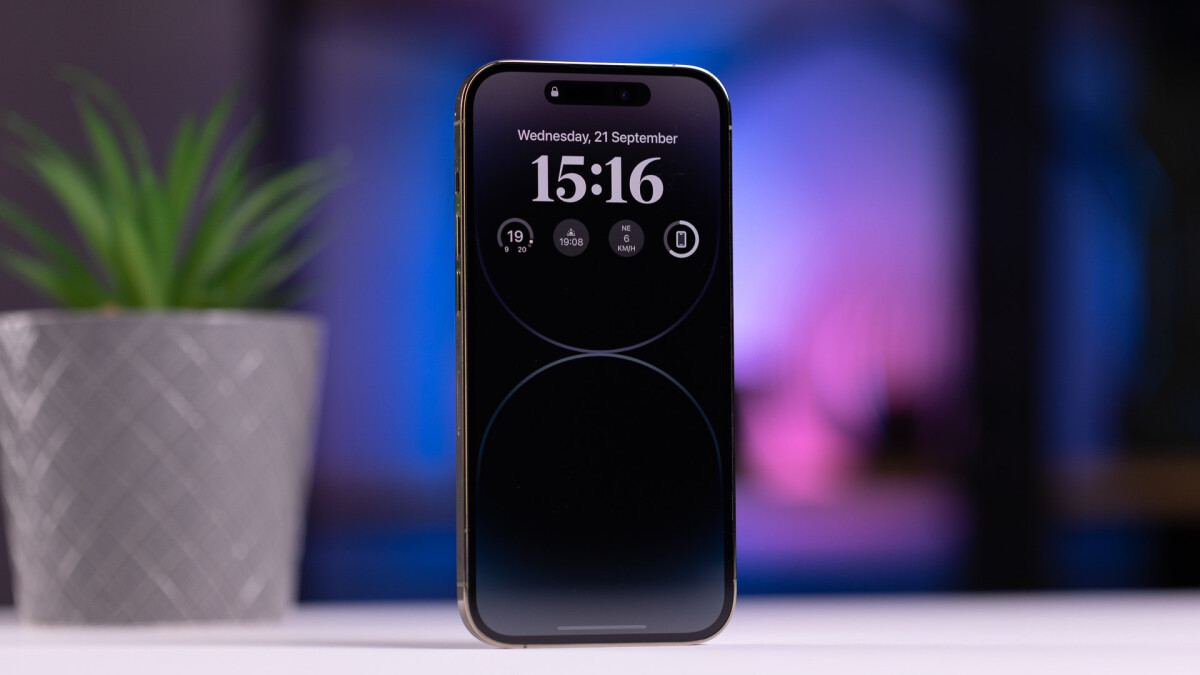 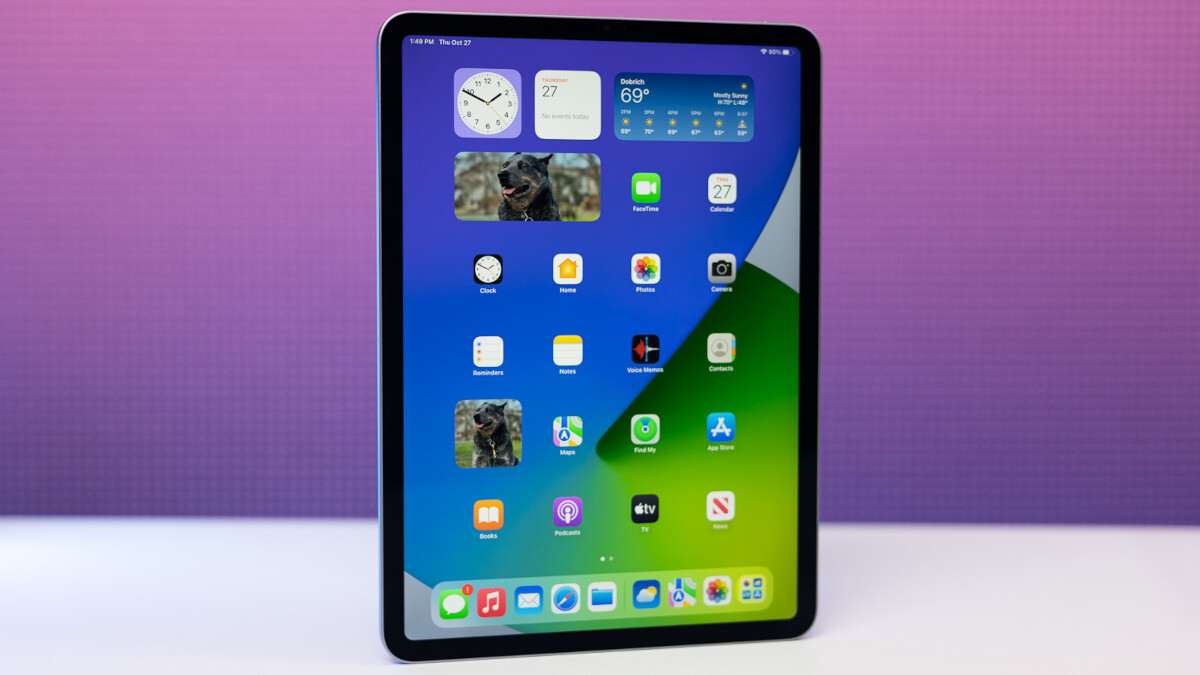 January 19, 2023 0 4 min 3 weeks
Share
You might already know that Apple today unveiled its new HomePod smart speaker. Despite calling it the “All-new” HomePod, the design and many of the speaker’s capabilities are the same as the original generation model which was released in 2018. Apple came in late to the smart speaker market which was already dominated by category creator Amazon.
As the smart speaker market evolved, the smart display was born. Where a smart speaker features a speaker, a camera, and a virtual assistant, a smart display has a screen and a virtual assistant. The display could be used to view YouTube videos, watch television, engage in video chats, see weather forecasts, listen to music while viewing the song’s lyrics, cook along with video recipes, and more. The Google Nest Hub Max would be an example of such a device.
Bloomberg’s Mark Gurman says that Apple is working on a smart display that would have a low-end iPad as the screen. The display would be used to make FaceTime calls, and control smart home devices such as the lights, thermostat, and locks according to those familiar with the plan. The screen would be designed to hang on a wall or elsewhere around the home using magnetic fasteners. This would make it different than your run-of-the-mill iPad tablet.

Sources who wished not to be named (because the discussions they are part of are private) say that Apple is considering building larger smart display screens. The one on the Google Nest Hub Max is a 10-inch display with a 1280 x 800 resolution. While iPads already offer everything a smart display might have, they are not designed to be hung up on a wall like a home appliance.

Apple does have a major disadvantage compared to Google and Amazon in the smart speaker and smart display markets. That problem even has a name: Siri. Apple’s virtual digital assistant trails both the Google Assistant and Amazon’s Alexa in performance. Before it releases a smart display to compete with Google and Amazon, Apple will have to work on Siri in an attempt to close the gap with the other digital assistants. 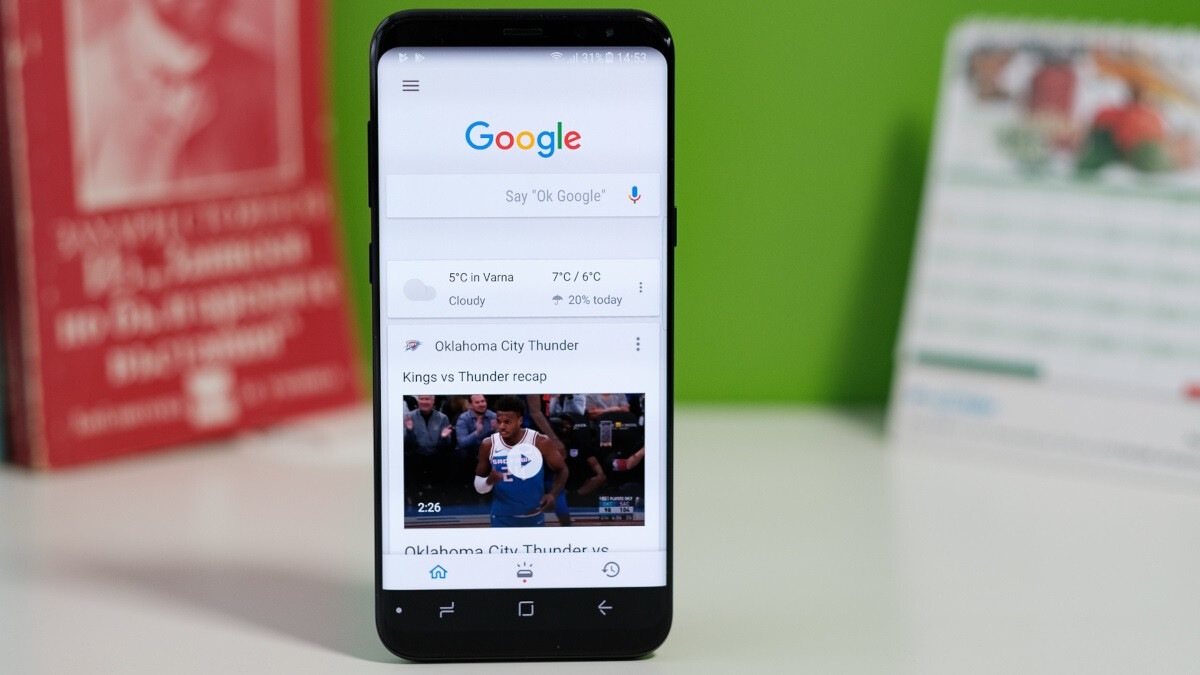