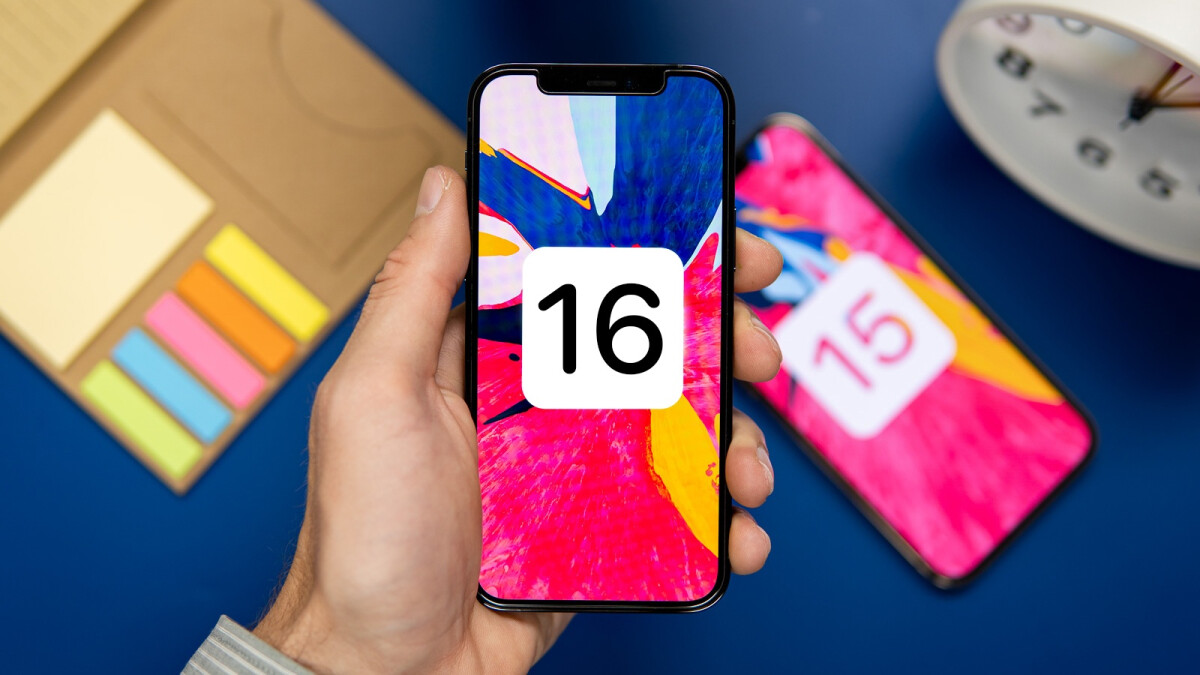 January 23, 2023 0 5 min 4 dys
Share
It’s been more than four months since Apple delivered the first stable version of iOS 16 to all eligible “iDevices” around the world, and largely in keeping with tradition, the company is now ready for its third (semi) major “point” upgrade.
Compared to the iOS 16.2 collection of new features, performance enhancements, and bug fixes released to the public a little over a month ago, iOS 16.3 feels just a tad lighter, although the changelog is still fairly lengthy.

What are the most exciting new features and enhancements?

If you’re excited about the impending commercial arrival of the decidedly familiar-looking HomePod 2, you probably won’t be surprised to see your existing iPhone getting ready to pair nicely with said (lightly) upgraded smart speaker.
Although not listed in the official iOS 16.3 changelog, the software update is also expected to vastly improve the HomePod mini by allowing the diminutive smart speaker to finally use its latent temperature and humidity sensor for, well, the purposes it was created in the first place.

In terms of all-new features and capabilities, perhaps the most important thing included here are security keys for Apple ID, which are… pretty well-explained above. Of course, you will need to purchase an actual physical key to improve your Apple ID security and prevent the hacking of your account, but if you’re someone who constantly fears something like that could happen to them, it’s definitely nice to get the extra two-factor authentication option.

As far as bug fixes are concerned, the most well-known and widespread issue about to be resolved concerns none other than Apple’s (jumbo-sized) crown jewel right now, which has been acting out for some users for a little while during its unlocking process.
Those pesky horizontal lines on your massive iPhone 14 Pro Max display should become a thing of the past after you install iOS 16.3, which you can do right now but may want to hold off on for a couple of days to make sure no new bugs appear.

It’s pretty rare for something like that to happen, of course, but it’s better to be safe than sorry, especially when there seem to be no game-changing or life-altering upgrades baked into this new OS iteration. iPadOS 16.3 is also rolling out for supported iPads with a significantly shorter changelog and its marquee new feature “borrowed” from iOS 16.3: support for security keys for Apple ID fortification. 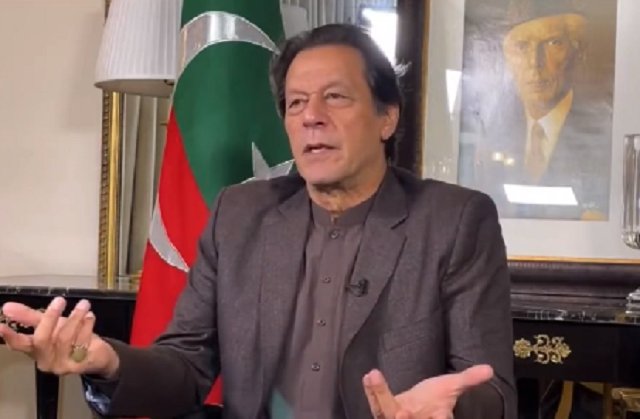