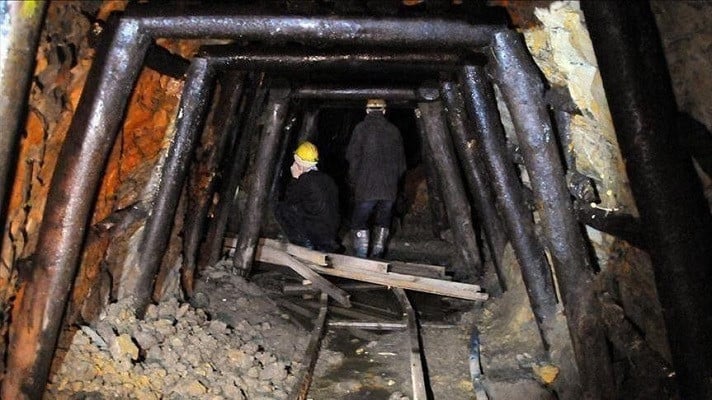 According to Provincial Disaster Management Authority (PDMA), the rescue operation had been completed while the injured, who sustained burns, had been shifted to a nearby hospital.

They offered their condolences to the bereaved families and directed concerned quarters to provide best medical facilities to the injured.

Last year, at least four coal miners died while working at the Chamalang coal mine in Balochistan’s Dukki district due to the accumulation of poisonous gas underground.

The coal mine was located in the Anghoor Sheila area of Chamalang. The bodies of the colliers remained trapped inside until the locals were able to extract them.

All the dead labourers hailed from Kakar, Khurasan and Zhob. Local administration reached the site after being informed of the incident. The mine was shut down and an inquiry was opened.