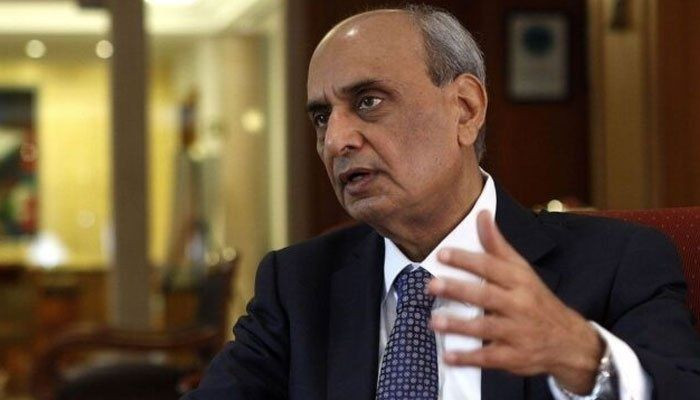 Speaking to the Lahore Chambers of Commerce and Trade on Wednesday, Mansha stated that there ought to be “no permanent enemies” with the 2 arch rivals to work to resolve their variations. He additional insisted that the 2 nations must resolve their points and improve commerce.

“Till 1965, 50% to 60% of Pakistan’s trade was with India,” the chairman of Nishat Group informed the gathered businesspersons, “We need peace.” He added that India had know-how to supply Pakistan, and Pakistan too might provide India many issues.

Mansha additionally claimed that there he was conscious of backchannel talks being held between India and Pakistan, which might result in constructive outcomes.

“In a month [Indian Prime Minister] Narendra Modi could come here if the two [countries] can get their act together,” he stated.

The tycoon additionally insisted that it was time to put off the corruption mantra to avoid wasting the nation, including that the Nationwide Accountability Bureau (NAB) ought to be shut down.

Mansha requested why the federal government hesitated to privatise public enterprises. Political events, he stated, favoured privatisation when in energy and opposed it when in opposition.

WATCH: Why did Maryam Nawaz tear up during Instagram live?

‘EVMs being opposed to manipulate polls through rejected votes’