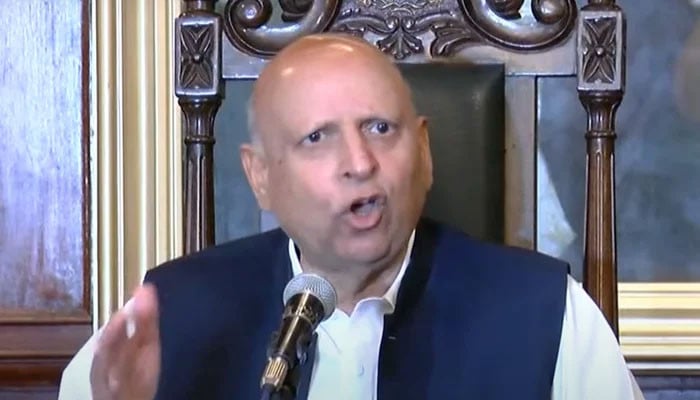 As the battle for the ‘Punjab throne’ intensifies, former governor Chaudhry Mohammad Sarwar has been offered to join Pakistan Peoples Party (PPP) and Pakistan Muslim League-Quaid (PML-Q), it was learnt from local sources on Sunday.

The sources privy to the matter said that Chaudhry Shujaat met the former PTI leader twice on Sunday and offered him to join his party.

Confirming the reports, Sarwar said they met twice and discussed the current political situation in the country.

A meeting was also held between him and former premier Yousuf Raza Gilani and Makhdoom Ahmed Mehmood, he revealed.

“Instead of saving their politics, the political leadership should focus on the country’s situation,” he added.

A JUI-F delegation headed by Senator Haideri visited Shujaat at his residence in Lahore and inquired after his health. He also extended best wishes to the PML-Q chief on behalf of his party chief Maulana Fazlur Rehman.

During the meeting, matters of mutual interest and the unfolding political situation in the country — particularly in Punjab — came under discussion.

Speaking on the occasion, Chaudhry Shujaat ruled out any possibility of early elections in the country.

Stressing the need to bring the rising prices of flour under control, he said: “It is the responsibility of all the provincial governments to take action over the [illegal] increase in the prices of things.”

All the political leaders should make joint efforts to address the country’s problems, the PML-Q president said, adding that the issue of inflation should be given top priority by the leadership.

“The leadership should address the collective issues faced by the masses instead of promoting their political slogans,” he added.

On his part, Maulana Haideri criticised Pakistan Tehreek-e-Insaf (PTI) Chairman Imran Khan and said that the former prime minister promoted a culture of abuses in the country.

Praising the PML-Q senior leader, he said: “Chaudhry Shujaat Hussain is the name of tolerance and couth in politics.” 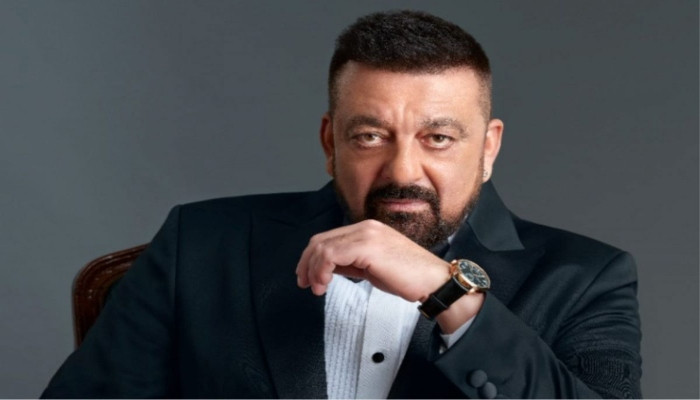 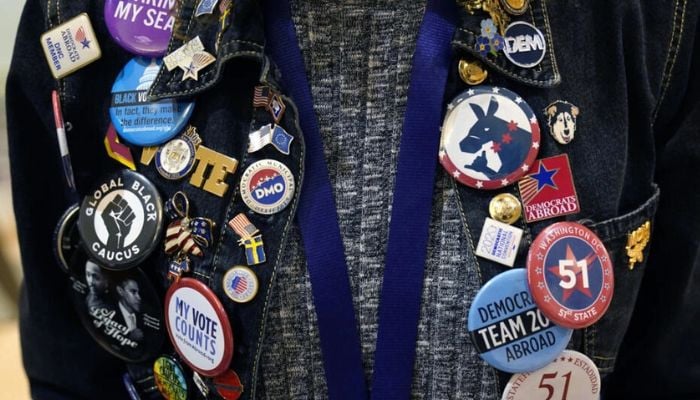