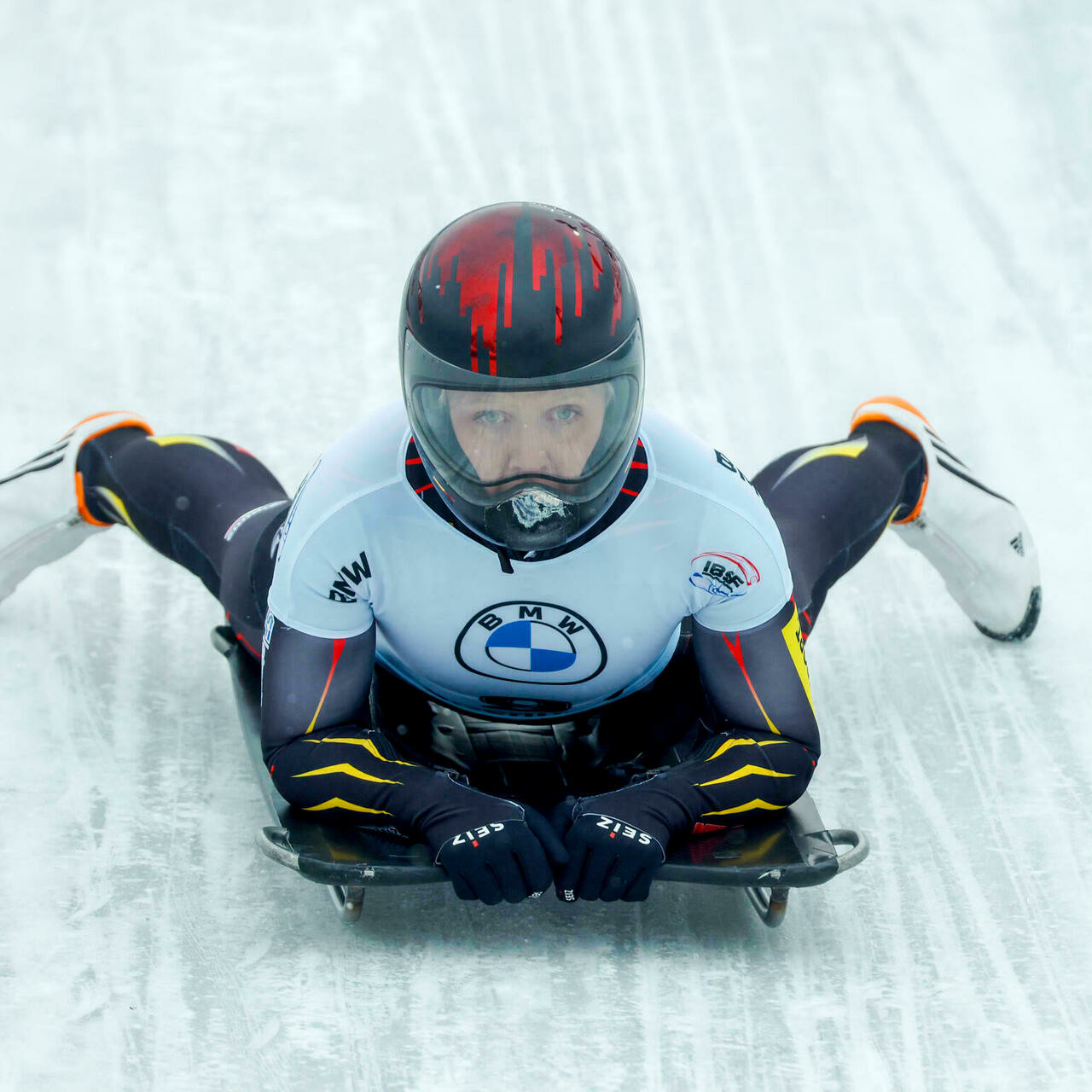 
Skeleton racer Kim Meylemans said Thursday she was “safe” and back in the Beijing Olympic Village having been released from a Covid isolation facility following a tearful post on Instagram.

“It seems like the video and the efforts of my Olympic committee have really paid off,” the 25-year-old Belgian said in a video message.

“At 11.35pm there was a knock on my door and I was escorted to the Olympic Village.

“I am now in a wing that’s just isolation, but at least I am back in the village. I feel safe.

“I will be able to train a little better here, thank you all,” said Meylemans, who is due to race next week in the skeleton heats but tested positive for Covid after arriving in Beijing.

She was quickly moved from the Olympic Village, in the mountains north of the Chinese capital, and kept in an isolation facility, from where she was transferred after a few days following several negative test results.

However, rather than return to the athletes’ village as she had hoped, Chinese officials initially moved Meylemans by ambulance to another isolation centre.

In an emotional video posted Wednesday on Instagram, the Belgian vented her frustrations, saying, “This is obviously very hard for me,” with tears rolling down her cheeks.

Following her plea, Meylemans is now back in the village, but remains in isolation.

The Belgian Olympic Committee says she will be “closely monitored” over the next seven days.

She “will still be able to train on the track, but in isolation. In the village, she will be isolated in a separate room and will be tested twice a day during this period.”

Meylemans could still compete at her second Winter Olympics with the women’s skeleton heats starting February 11 at the Yanqing National Sliding Centre.

The International Olympic Committee said they were relieved to hear she is back in the Olympic Village.

“We are glad that all the efforts led to the successful resolution of this situation,” IOC spokesman Christian Klaue wrote on Twitter.

PCB to ask ICC to regulate growth of T20 leagues 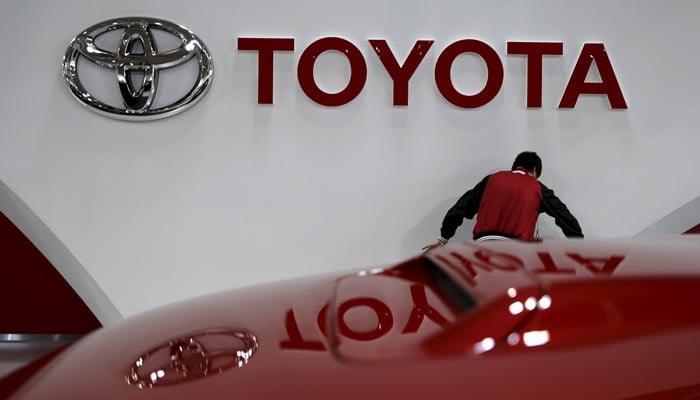