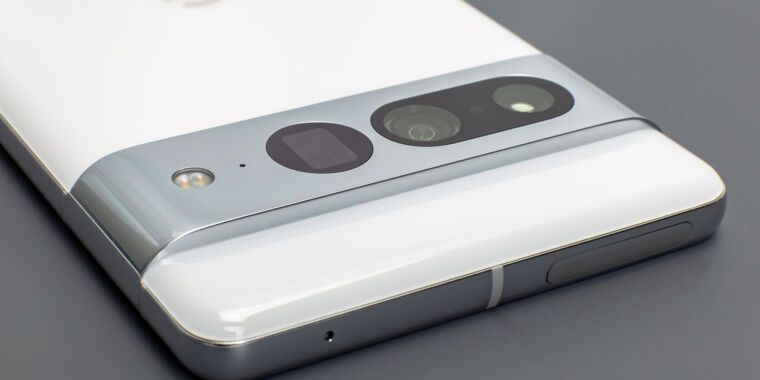 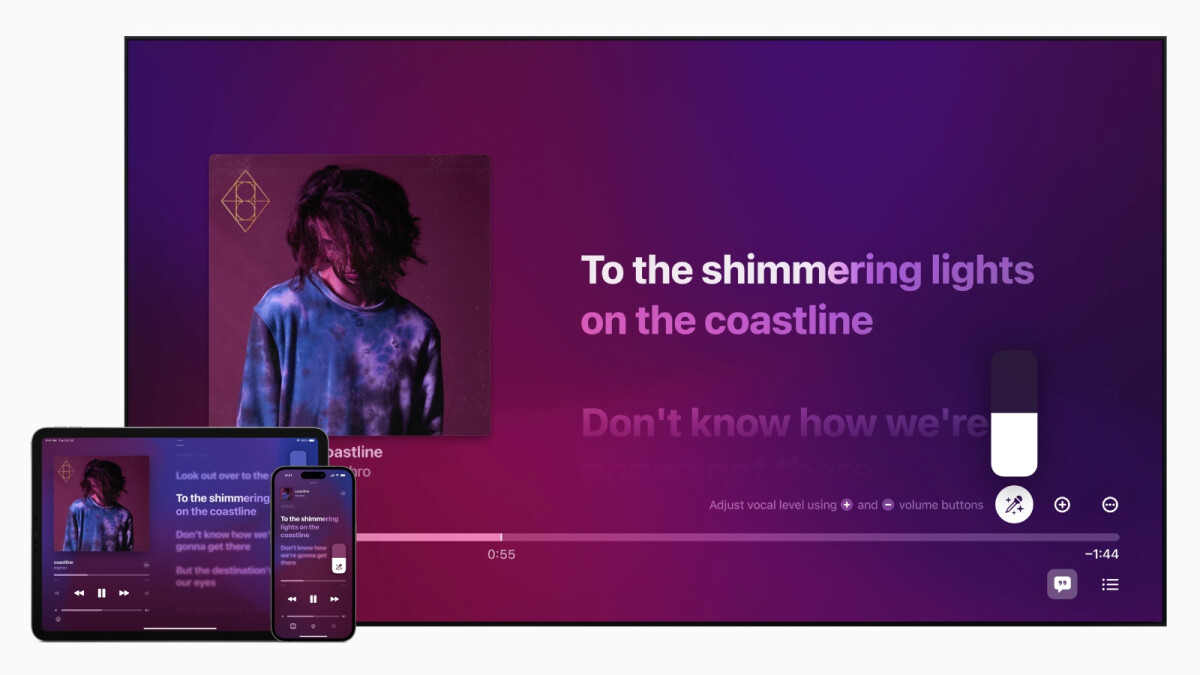 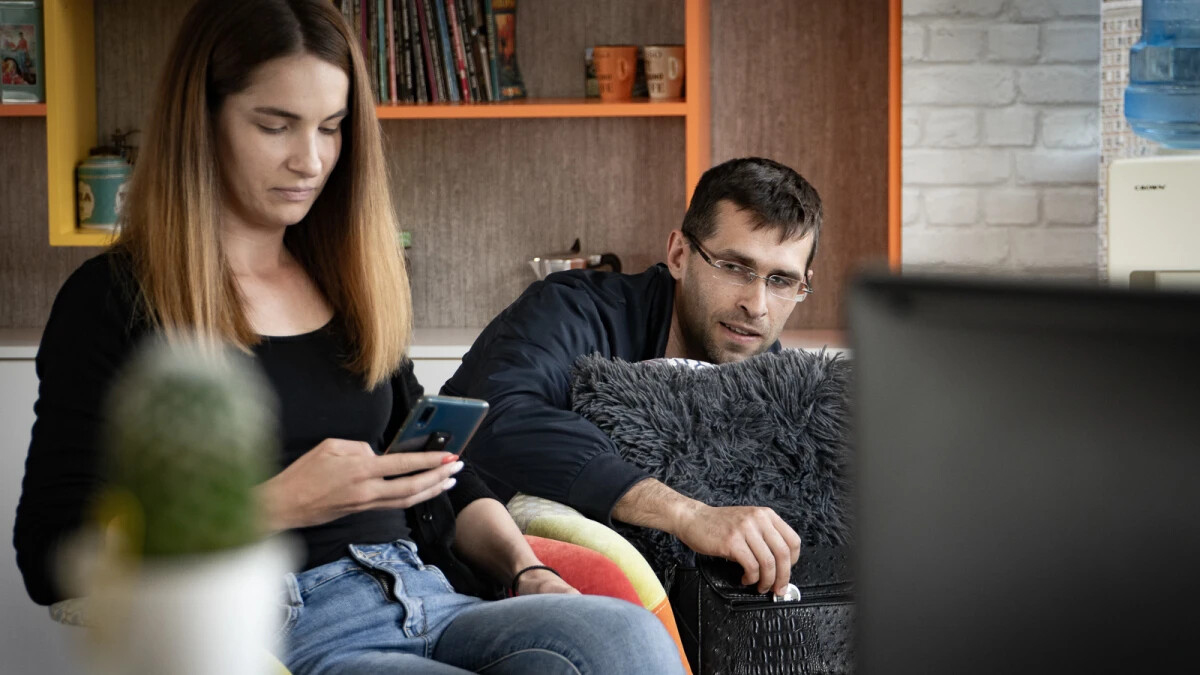 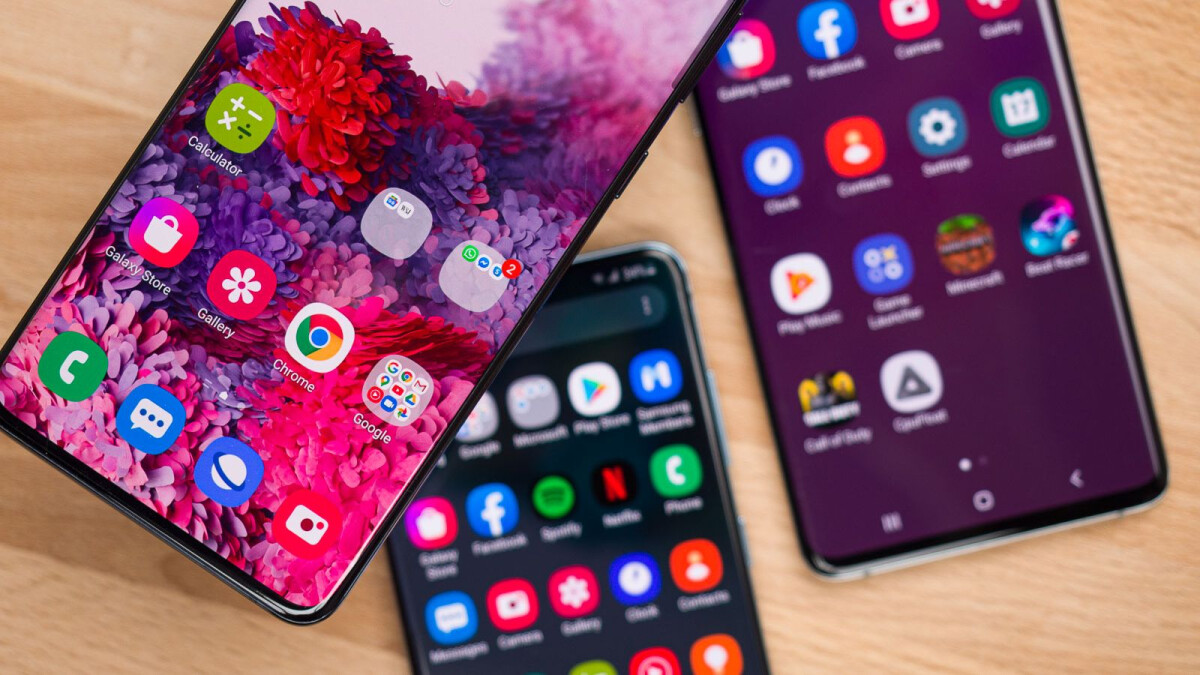 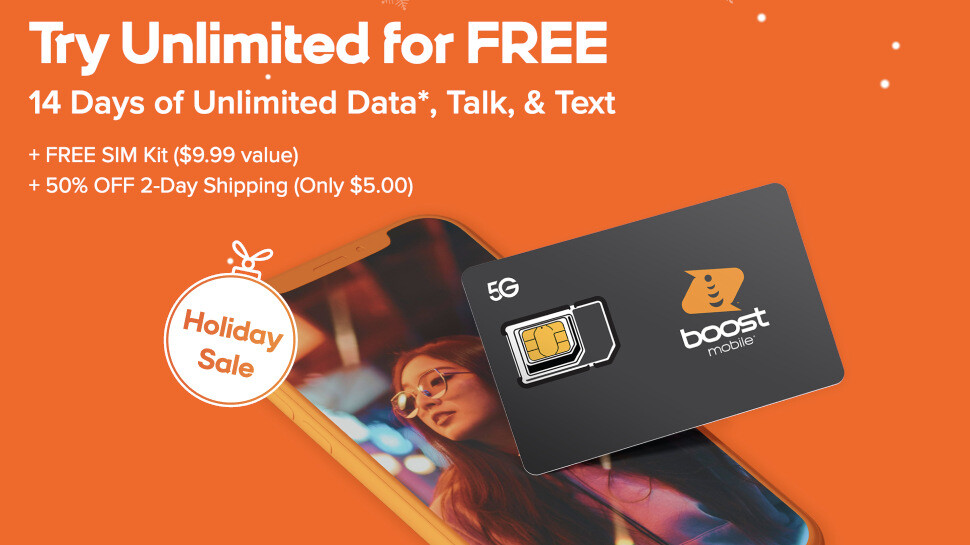 Take Boost Mobile for a spin with this free 14-day offer! 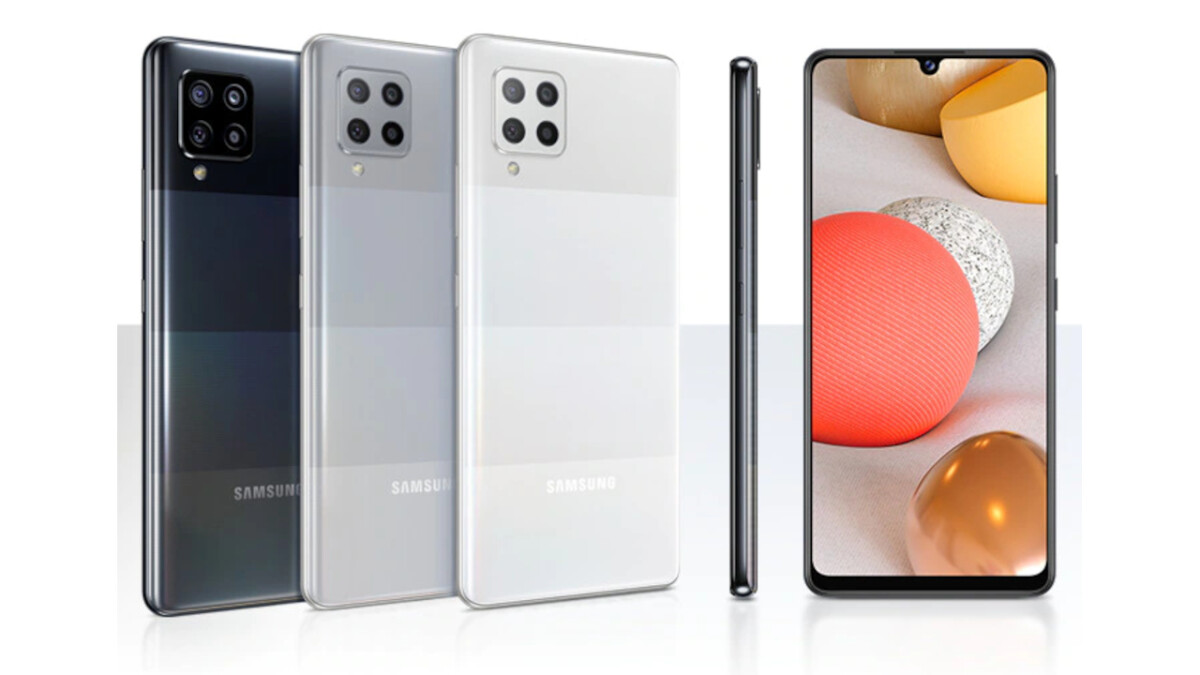 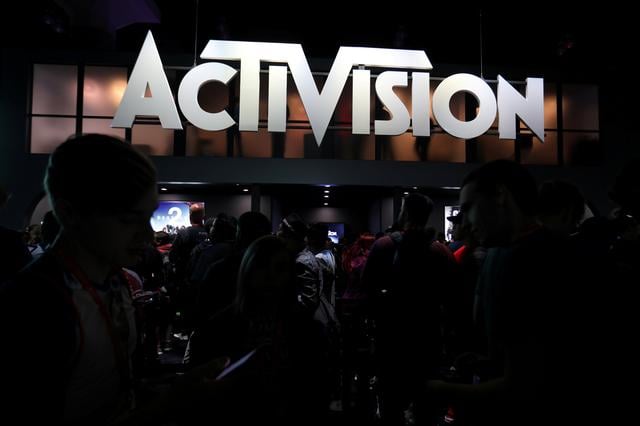 Activision Blizzard said on Thursday it would suspend most Blizzard game services in mainland China once its current licensing agreements with NetEase end in January.

Blizzard Entertainment said it was unable to reach a deal with the Chinese Internet and gaming giant that was “consistent with Blizzard’s operating principles and commitments to players and employees.”

Hangzhou-based NetEase said in a Chinese statement that it was unable to agree on key terms of cooperation and added, in a second statement in English, that the expiration of the licenses would have no “material impact” on its financial results.

NetEase’s share price slid about 11% in morning trading in Hong Kong, pulling back slightly from a steeper drop following the announcement.

NetEase has become China’s second-biggest gaming company behind Tencent Holdings in large part due to its status as Blizzard’s publishing partner in China since 2008-2009 when Blizzard ended its deal with The9 Ltd.

California-based Blizzard said new sales would be suspended in the coming days and players would receive further details.

The games to be suspended from Jan. 23 include ‘World of Warcraft’, ‘Hearthstone’, ‘Warcraft III: Reforged’, Overwatch’, the ‘StarCraft’ series, ‘Diablo III’, and ‘Heroes of the Storm’.

According to NetEase, the recently published ‘Diablo Immortal’, co-developed by NetEase and Blizzard, is covered by a separate long-term agreement, allowing its service to continue in China.

NetEase said Blizzard’s games contributed a low-single-digit percentage to its total net revenue and net income in 2021 and the first nine months of 2022.

The absence of Blizzard games could lower NetEase’s revenue by 6-8% next year, Daiwa Capital Markets wrote in a research report on Nov. 9. The calculation was based on its estimate that licensed games account for around 10% of NetEase’s total revenue and Blizzard accounts for 60-80% of licensed games.

China’s massive gaming industry, once marked by unbridled growth, has been heavily bruised by Beijing’s efforts to tighten its oversight of the sector, including by reducing the number of gaming licenses given out and limiting play time for teens.

Blizzard Entertainment said upcoming releases for ‘World of Warcraft: Dragonflight’, ‘Hearthstone: March of the Lich King’, and season 2 of ‘Overwatch 2’ will proceed later this year.

“We are looking for alternatives to bring our games back to players in the future,” Blizzard President Mike Ybarra said in the statement.

NetEase’s Nasdaq-listed shares have nearly halved to about $71 from their February 2021 peak of $132.