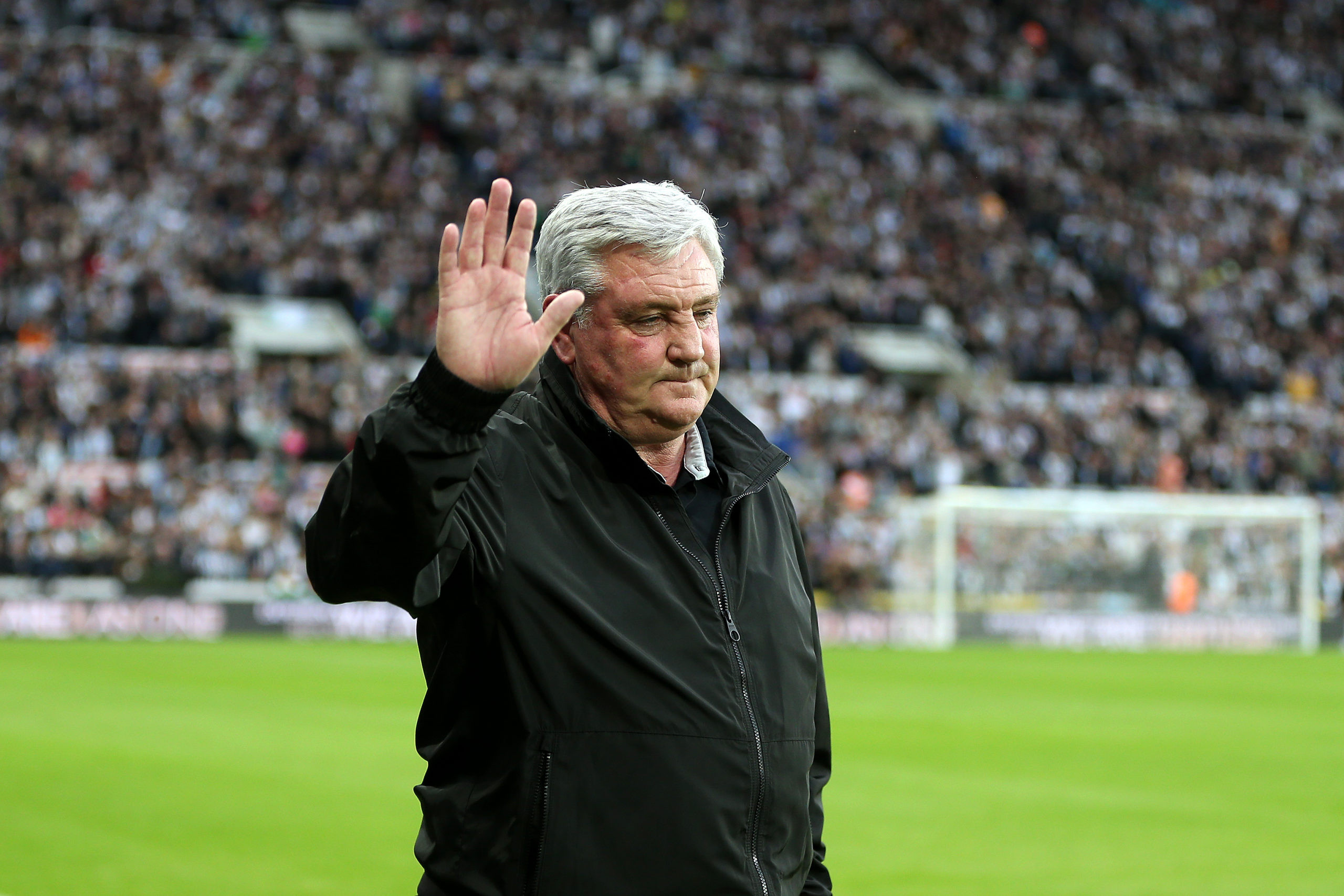 
West Brom manager Steve Bruce insists he has not been scarred by his miserable spell at Newcastle as he sets his sights on promotion to the Premier League.

Bruce was sacked by Newcastle in October following the arrival of the club’s new Saudi-led owners.

A boyhood Newcastle fan, Bruce’s dream job had quickly turned into a nightmare as he lost the backing of the fans, battled with unhappy players and received little financial support from the board.

Newcastle were languishing in the Premier League relegation zone when Bruce was axed.

However, the 61-year-old has made a quick return to the dugout with second tier West Brom and he is adamant there is no hangover from the turbulent time on Tyneside.

Reflecting on his Newcastle reign on Friday, 24 hours after his appointment at Albion, Bruce said: “Newcastle has gone, it was a chapter of my football life. I want them to succeed.

“It was a difficult time for me but maybe in a few years people will think finishing 12th and 13th wasn’t that bad after all.

“That chapter has now left me, I want to look forward to taking West Brom forward and I’m very confident I can do that.

“That was the real thing, to put it behind me, it’s gone and move forward.”

Bruce signed an 18-month contract at West Brom following the sacking of Valerien Ismael this week.

Albion slipped to sixth in the Championship after losing three of their last four games under Ismael.

They are eight points adrift of the top two but Bruce believes he can revive their challenge, having won four promotions to the top-flight in a well-travelled managerial career.

“I’ve always liked to think I’ve had a decent time in the Championship, I’d love to make it five (promotions), that is what I’m here for,” Bruce said.

“If I didn’t think West Brom could get into the Premier League I wouldn’t be sitting here.”

Is Shoaib Malik considering retirement after being dropped for Asia Cup