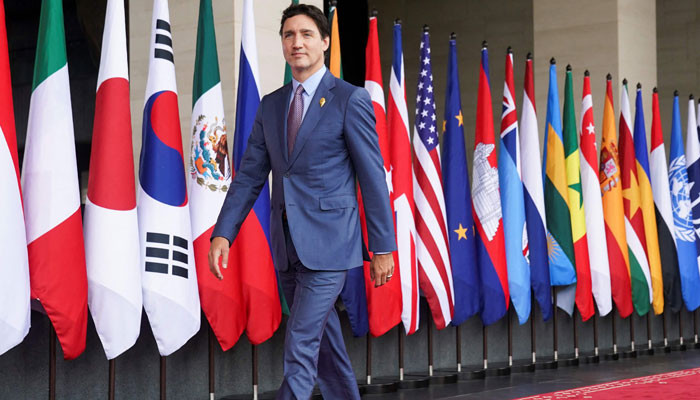 NUSA DUA, INDONESIA: Canadian Prime Minister Justin Trudeau Wednesday said he had discussed with President Xi Jinping the issue of Chinese interference in Canadian affairs on the sidelines of the G20 summit in Bali.

Ottawa has in recent weeks accused the Chinese government of interfering with its democratic institutions and judicial system, after years of strained relations between the two countries.

“I have raised the issue of interference with our citizens,” Trudeau told a news conference on the Indonesian resort island.

Trudeau met Xi on Tuesday, the first face-to-face dialogue between the two leaders since 2019.

He said he told the Chinese leader, who last month secured a historic third term, “it is important to be able to have a dialogue about this”.

Canadian federal police said on Thursday they were investigating so-called police stations set up illegally by China in the North American country.

“It’s extremely important we continue to stand up for the things that are important for Canadians,” Trudeau told reporters.

He said he also highlighted “areas of mutual concern and geopolitical challenges” in his talk with Xi, including the war in Ukraine and tensions on the Korean peninsula.

China’s foreign ministry declined on Wednesday to confirm any details of the conversation between the two leaders. Ministry spokeswoman Mao Ning said she had no information when asked about the meeting.

Footage captured by Canadian journalists at the Bali summit on Wednesday appeared to show Xi expressing his unhappiness at the account of the meeting shared by Trudeau with the media.

“Everything we discussed has been leaked to the papers, that’s not appropriate,” Xi says to Trudeau in the video shared by a CTV reporter on Twitter.

“And that’s not the way the conversation was conducted,” Xi says. 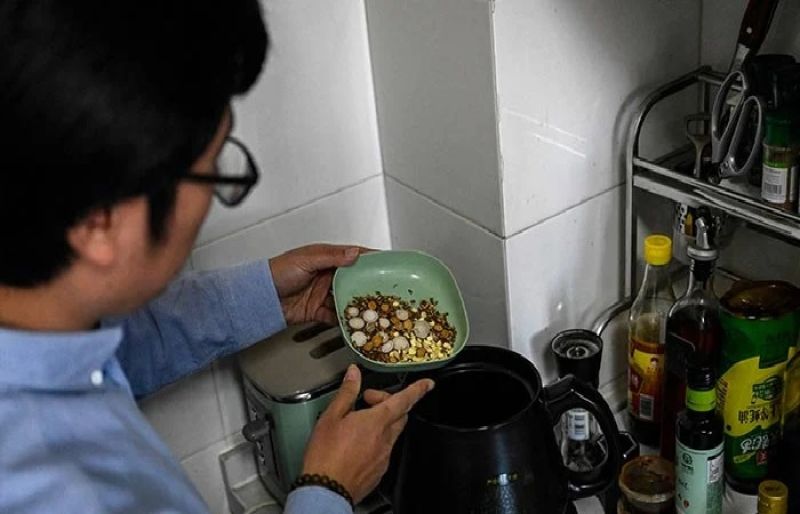 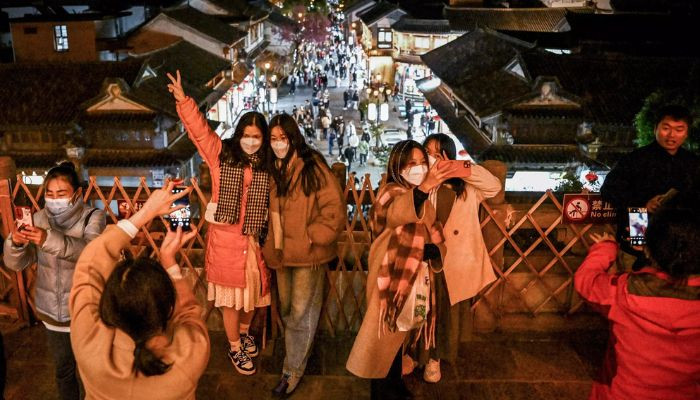 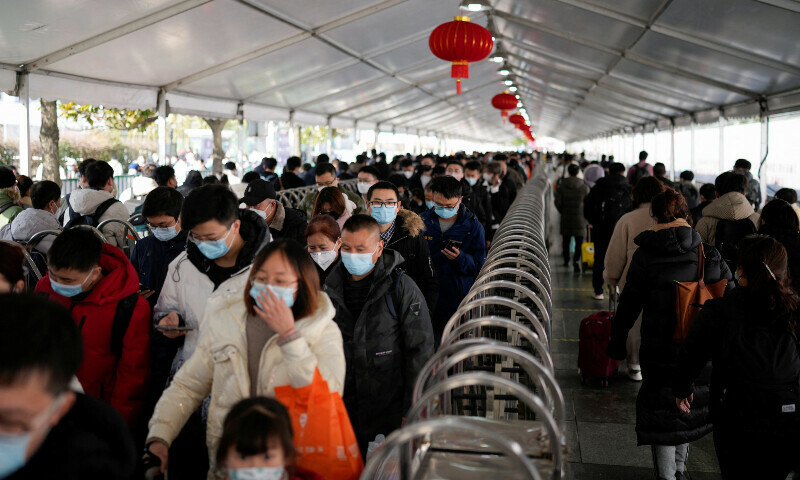