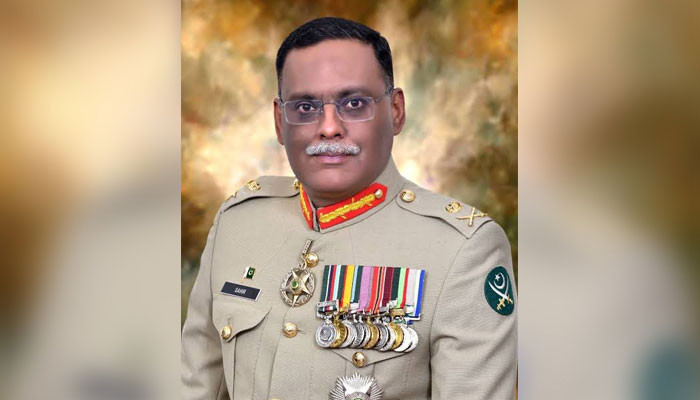 With the development on the name of Pakistan’s next army chief also came the decision for the appointment of chairman of Joint Chiefs of Staff Committee (CJCSC), another key post in the military.

Prime Minister Shehbaz Sharif sent a summary to President Arif Alvi for the appointment of Lt Gen Asim Munir as Pakistan’s next army chief and Lt General Sahir Shamshad Mirza as the CJCSC.

Lets have a brief look at his career:

Lt Gen Mirza started his army career in the Sindh Regiment after training at Pakistan Military Academy and served as the director-general of the military operations under former COAS Raheel Sharif from 2015-2018.

Lt Gen Mirza also supervised the operations against terrorists in North Waziristan and was part of the coordination group that oversaw negotiations with Afghanistan.

Moreover, he also served in GOC Infantry Division, Okara, and for a brief period as the General Headquarters adjudent general. 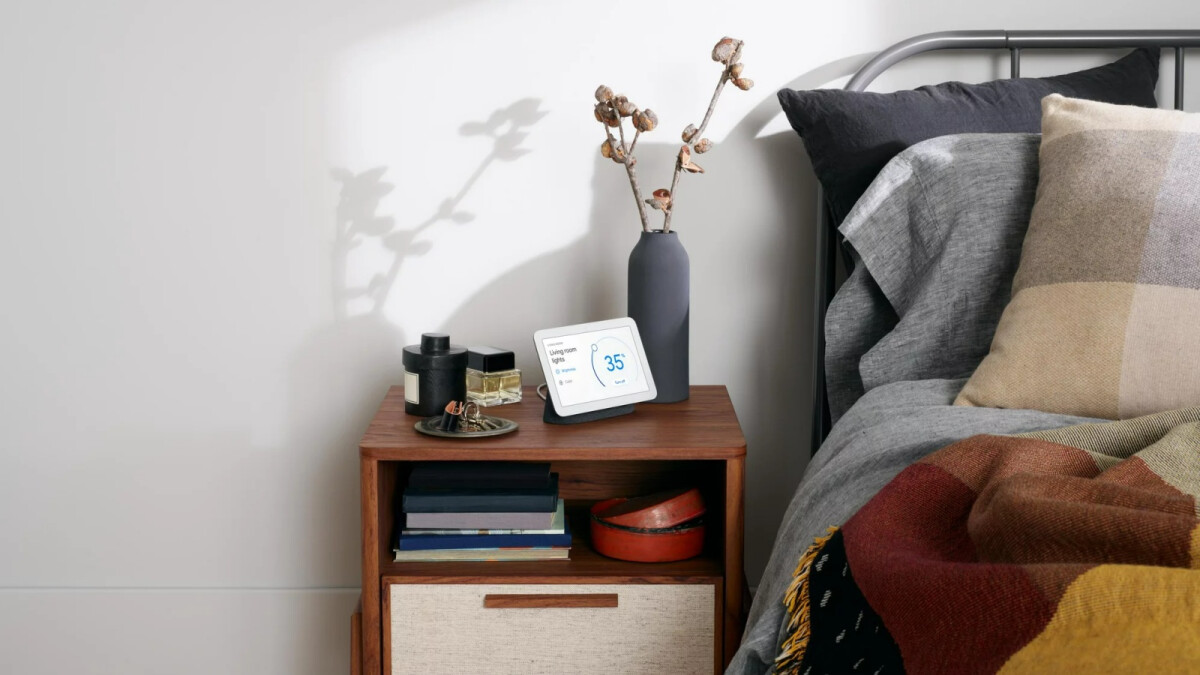 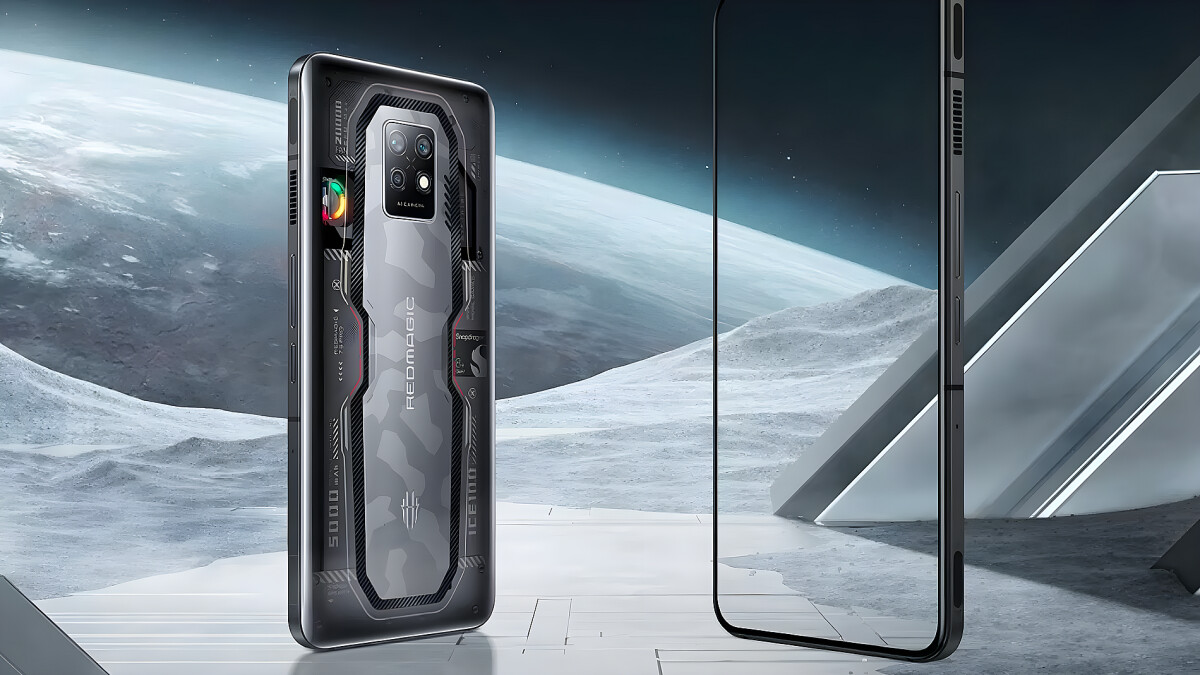 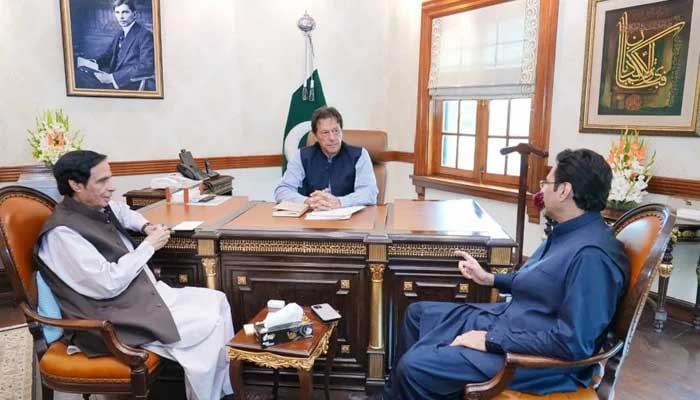