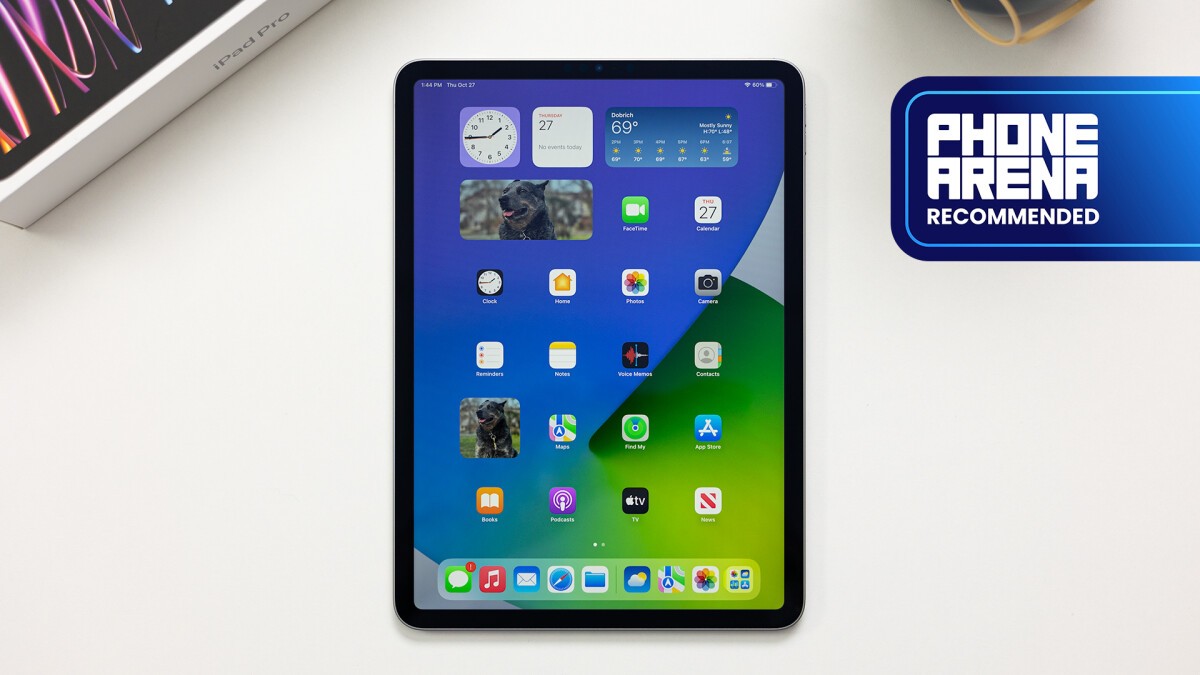 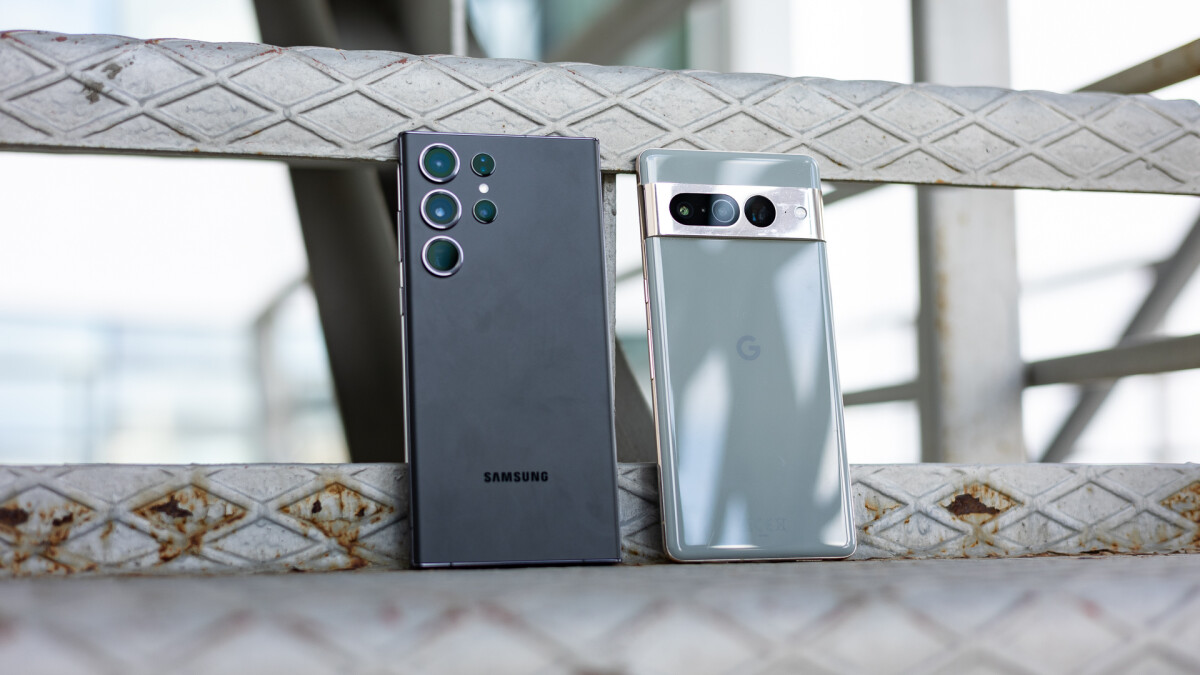 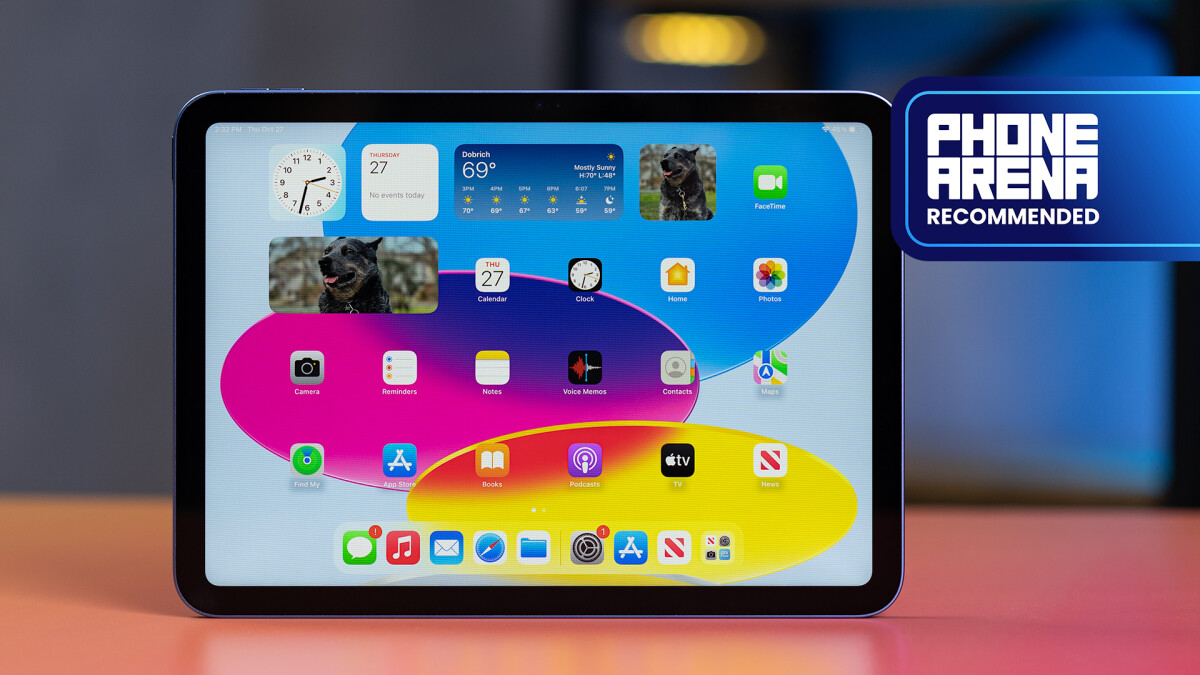 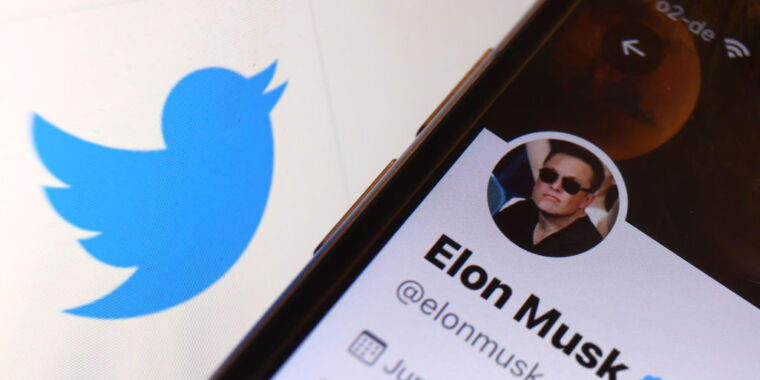 Elon Musk appears to reconcile with Apple after Twitter tirade 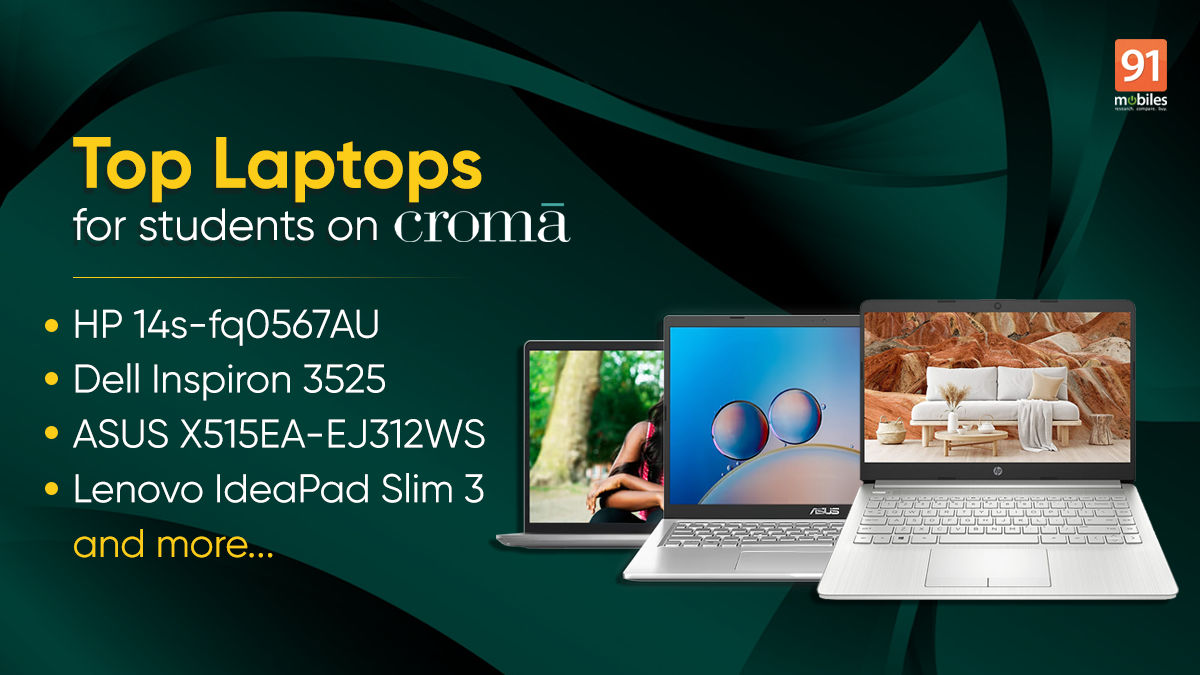 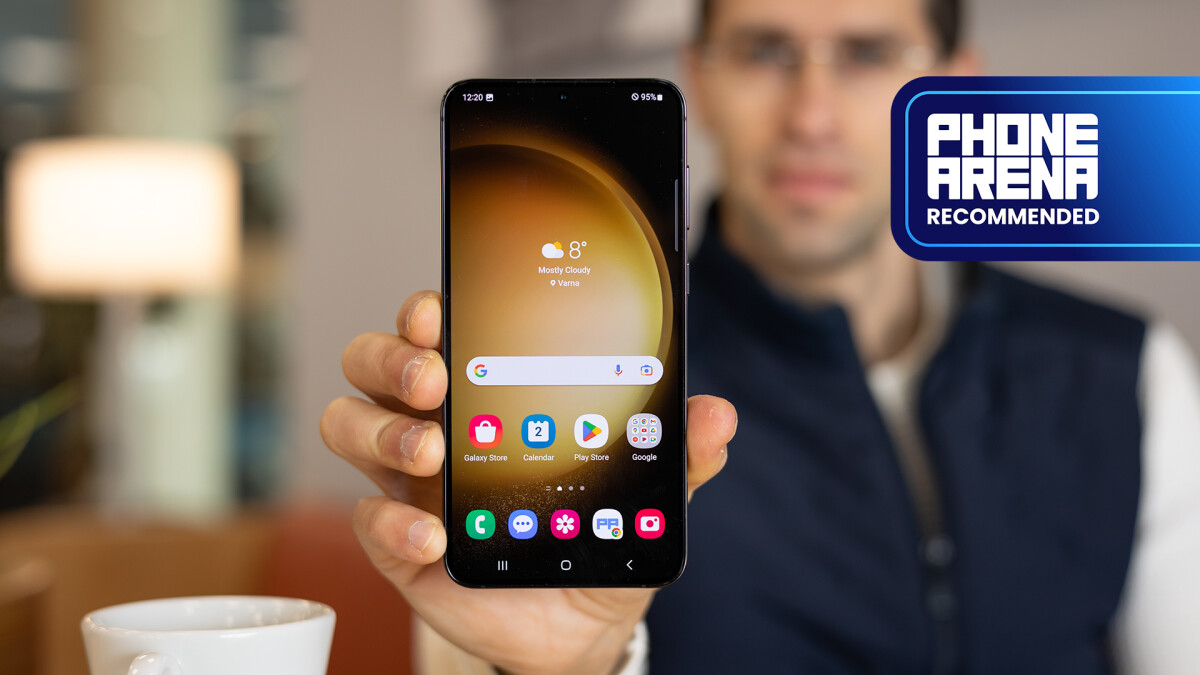 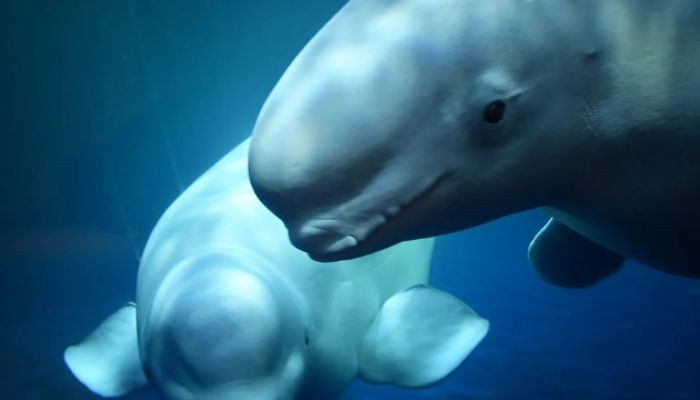 Much like entertainment writers who name celebrity couples by combining the partners’ names (Kimye, Brangelina), scientists are jumping on the bandwagon to name hybrid animals that they believe will show up very soon due to climate change.

Several hybrid names are common and known to people like lions and tigers giving birth to ligers. When polar bears meet grizzlies they become either grolar bears or pizzlies. Nargulas are the result of narwhals and beluga whales.

A study that was ahead of its time, published in the journal PLOS Genetics revealed that climate change would cause remarkable and historic changes in the planet’s wildlife. Due to the changing conditions, species who want to survive and not go extinct as many other animals have will adapt and be forced to mate to produce offspring that have survival qualities of both the parents.

For example, with the sea ice melting, experts are convinced that polar bears, are forced to relocate to an Arctic habitat which is a favourable location for brown bears. Some people in Canada have witnessed animals with mixed colours and other anomalies like dark stripes on the backs of polar bears. There have also been sightings of humped backs that are common in brown bears.

Arctic and near-Arctic marine mammals are known for being the group that has had a fairly consistent number of chromosomes over the years which makes it perfect for them to hybridize.

Melting ice also causes migration. One example is the bowhead-right-whale, which originally lives in the North Pacific and North Atlantic. In 2009, the National Oceanic and Atmospheric Administration’s (NOAA) National Marine Mammal Laboratory found the right whale in the Bering Sea instead. This migration, encouraged by diminishing ice according to the Nature study authors, results in co-mingling of the DNA.

Researchers reported that the narluga has features that are present in the other two species like lower jaw and the teeth.

Scientists are also keeping an eye on flying squirrels as the southern ones move up north due to the heat caused by climate change. The hybrid between the north and south feature a body that has the stature of the southern species but the belly coloured like the northern ones.

However, their efforts of survival may not bear fruit as the hybrid species face the challenge of infertility, more often than not.

“Is this going to be a problem for the long-term existence of parental species? Are they going to merge into one big hybrid population?” wondered the University of California, Berkeley evolutionary biologist Jim Patton in an interview. 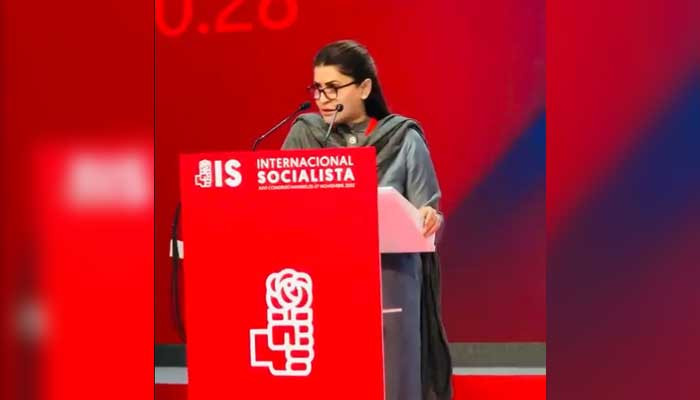 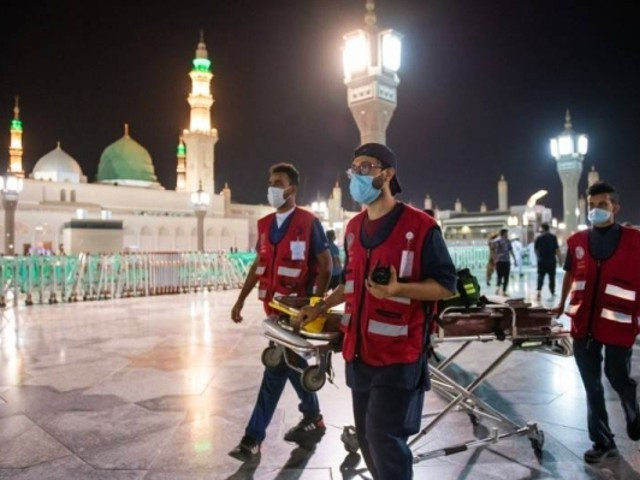 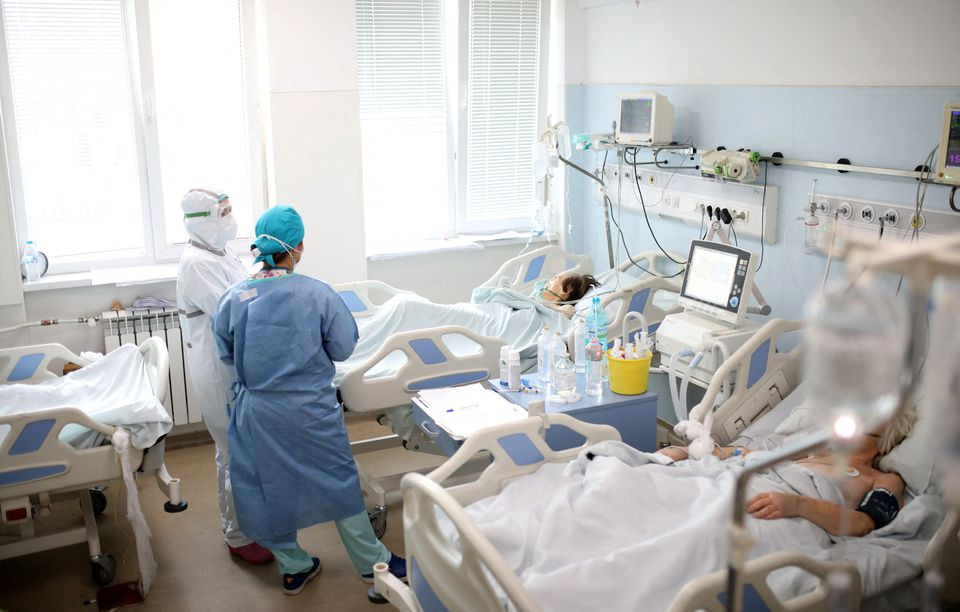