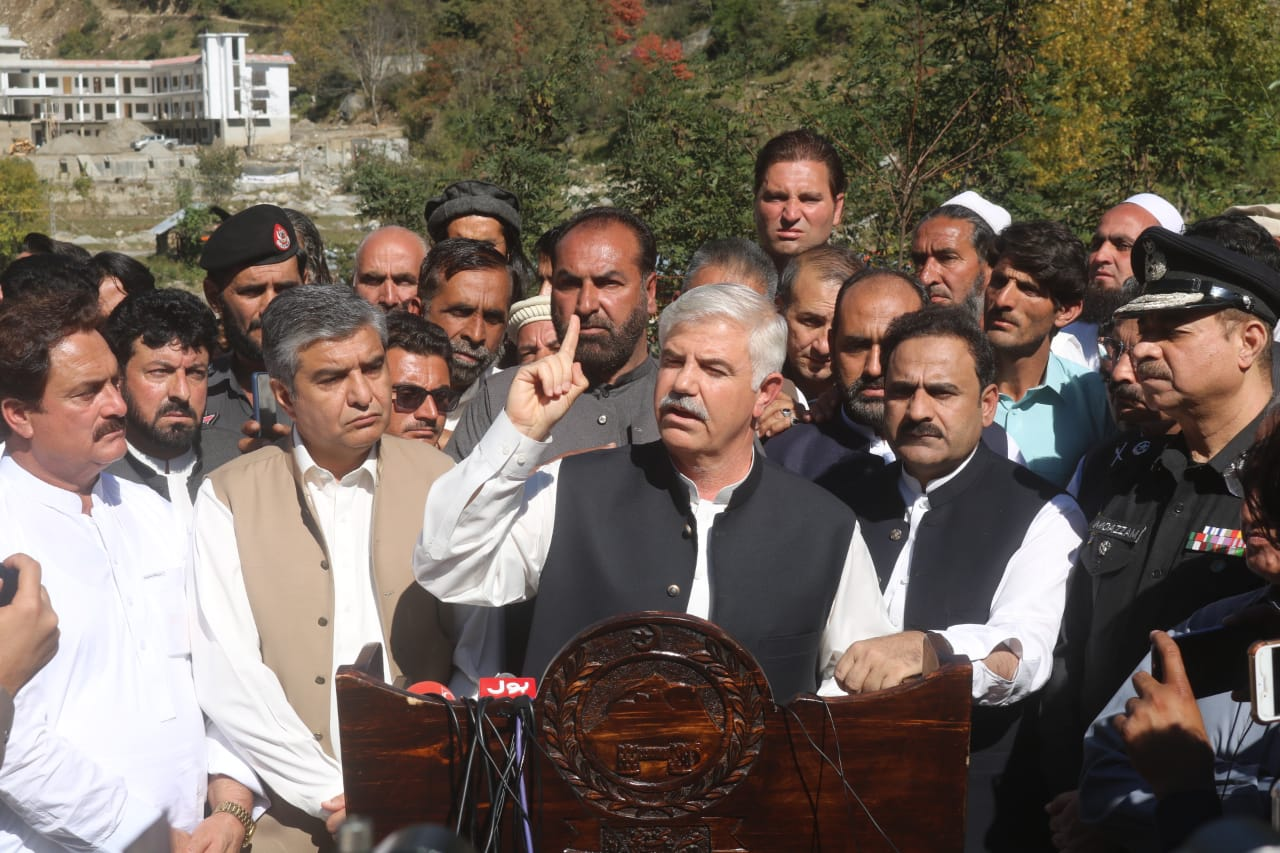 
Khyber-Pakhtunkhwa Chief Minister Mahmood Khan has urged the Judicial Commission of Pakistan (JCP) to give “proper representation” to the judges from the province in the Supreme Court.

However, commission’s member Justice Ijazul Ahsan suggested that the confirmation might be delayed by one year. The chief minister, who is the acting law minister after the dissolution of the provincial assembly, also attended the JCP meeting via a video link.

During the meeting, the chief minister raised the issue of the appointment of a PHC judge to the apex court, it was learnt.

Khan maintained that after the merger of erstwhile Fata, the population of K-P was equal to that of Sindh, therefore, the representation of province’s judges should be similar to the number of judges from Sindh in the apex court.

At present, two seats of judges are vacant in the Supreme Court. However, senior top court judges have been unable to evolve a consensus on the appointment of the judges for last couple of years.

The nomination of Sindh High Court (SHC) Judge Muhammad Shafi Siddiqui was also not approved by the JCP twice.

The representatives of superior bar claim that despite the government representatives’ support, it is not easy for Chief Justice of Pakistan Umar Ata Bandial to approve the nominations of junior judges for elevation to the apex court.

Sources told The Express Tribune that during the JCP meeting on Wednesday, Pakistan Bar Council representative Akhtar Hussain had raised the issue of delay in the appointment of SHC judges.

Currently, 11 posts of SHC judges are vacant. The situation in SHC is getting serious after the elevation of senior judges to the apex court was ignored continuously.

Strong voices are being raised from the bench as well as bars of two small provinces over “improper” representation in the Supreme Court.

In October, a four-member delegation of the PHC judges met with the chief justice to convey their concerns over not nominating a judge from the high court for elevation to the apex court.

In the same month, the K-P Bar Council in a resolution noted that the principle of seniority was being violated for the past several years by JCP, while picking judges for the SC.

“Mostly the judges from smaller provinces, particularly K-P, have been made the victims of injustice,” it said. The K-P Bar Council members also demanded of the federal government to immediately promulgate “proper legislation” to grant equal representation to all federating units in the apex court.

They maintained that after the passage of the 18th Amendment many cases between the Centre and the federating units or among two or more federating units were being heard or would be initiated in the Supreme Court.

The statement said the Constitution could only be adhered to in letter and spirit by safeguarding the interests of all federating units by an independent Supreme Court with equal representation from all the federating units.