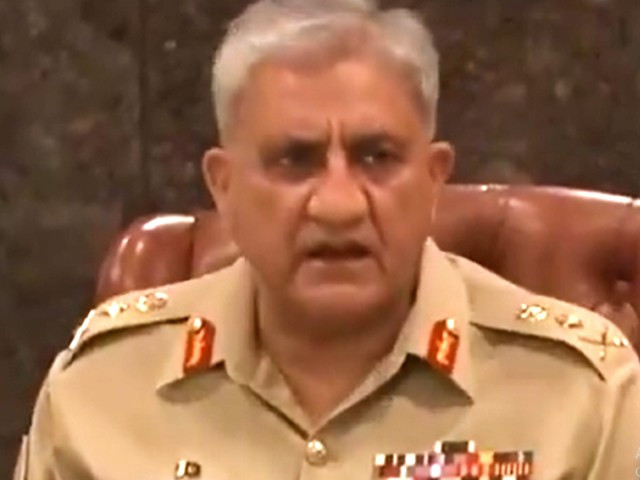 According to the military’s media wing, during the visit, the COAS interacted with officers and troops and also appreciated their professionalism and high state of morale.

A day earlier, the army chief emphasised the importance of air defence in modern warfare and the need for continuous training and up-gradation of modern air defence weapon systems in view of the evolving threats.

He said this while visiting the headquarters of Army Air Defence Command on November 1, the military’s media wing, the inter-Services Public Relations (ISPR), said in a statement.

The army chief paid rich tribute to the supreme sacrifices of officers and men of Pakistan Army Air Defence and appreciated the training standards achieved.