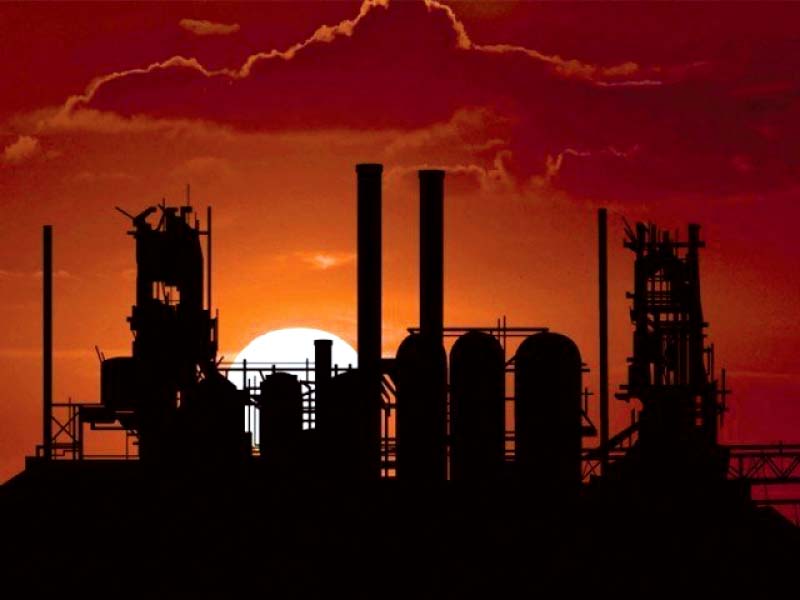 
The country has incurred a loss of around Rs100 billion due to a halt in economic activities in the wake of total blackout nationwide, as authorities failed to restore power supply to factories from dawn to dusk on Monday.

The business community flayed the government for the countrywide power failure for the second time in less than three months’ time. They said the full-day power outage has taken place at times when the country is barely taking output at factories due to non-availability of raw material amid high financial crisis in the country.

“Pakistan has recorded an economic loss of around Rs100 billion amid total blackout on Monday,” Karachi Chamber of Commerce and Industry (KCCI) former chairman Muhammad Idrees estimated while talking to The Express Tribune.

He said the size of gross domestic product (GDP) stands at Rs38,000 billion at present. “If one divides the GDP amount by 350-day,” he would come to know the per day production amounts at over Rs100 billion a day.

In addition to this, the Federal Board of Revenue (FBR) collects an estimated amount of Rs18-20 billion in taxes every day.

Elaborating, he said he has divided the total GDP side by 350-day, as many industries including textile and entire services sector operate on weekly off days (Sundays) and other holidays as well. They are closed only on a few days like Eid and other Muslim festivals holidays during the year.

He said the economic losses would have been higher than Rs100 billion if industries had operated on a full-scale like it used to be in the previous fiscal year 2022 before the ongoing economic crisis emerged.

He said a section of the textile industry has announced that it alone has booked a loss of Rs7-8 billion due to the power failure during the day. “This indicates the quantum of complete losses by the entire industrial and services sectors stands close to the estimated one.”

Idrees flayed the government for the nationwide second major power failure for ‘a full-day’ in less than three months.

Following the previous total blackout in October 2022, National Electric Power Regulatory Authority (Nepra) Chairman Tauseef H Farooqi visited Karachi and claimed that they have developed the system that would restore power within two to three-hour if it happens again in the future.

“The power failure took place again on Monday and speculations suggest the restoration work may get completed in two to three days instead of two to three hours as claimed by the Nepra chairman.”

Other businessmen said Pakistan was already suffering from business losses due to the non-availability of imported raw material amid foreign exchange crisis in the country.

They said the authorities concerned should work to fix the faltering economy instead of making tall claims. “There are stuck up some 6,000 containers at Karachi Port due to non-availability of finance to the business community and many industrial units are lying closed partially or completely,” another businessman said.

He said the central bank has asked businessmen to arrange foreign financing themselves to import goods and buy raw material from international suppliers on a credit of minimum 180-day or more.

He said the solution was not acceptable to the business community, as there were only a few hundred businessmen who can arrange foreign financing themselves and buy raw material on credit.

“But what about the rest of the thousands of businessmen who cannot arrange the foreign exchange and completely rely on the central bank and commercial banks’ financing for the imports.”

He said the situation at ports was because there was no regulator of shipping companies in Pakistan.

He said parliament should discuss and pass the bill in pending for quite a long-time titled ‘Logistic Service Provider Regulatory Authority’ as soon as possible. The establishment of the authority would help ease business activities in the country.