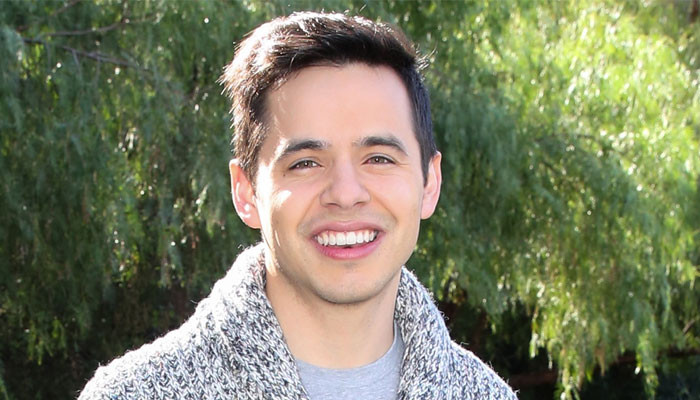 David Archuleta, the popular American Idol alum, shared his experience of coming out and how he began questioning his faith after coming out, per People Magazine.

In an interview with the outlet, Archuleta detailed growing up as a devout member of the Mormon church, which condemns same-sex relationships. However, after three broken engagements with women and suffering from suicidal thoughts, the Crush crooner came to terms with his queer identity.

In May 2021, the singer recalled suffering from a paralysing anxiety attack when he was at a dinner with his then-fiancée.

“I was panicking. I didn’t move for 30 minutes. I was thinking about having to be her partner and being intimate,” Archuleta told the outlet. “She said, ‘What the heck is going on?’ I was like, ‘All I know is I can’t be around you. I need three weeks. I’m going to work really hard. I’m going too fast. I’m going to pray.’”

“I was having anxiety attacks when I was around her because you’re trying to force intimacy with someone that you’re not able to experience,” told Archuleta. “I didn’t want to accept that I was into guys.”

However, in June 2021 he called off his engagement, he also revealed that he’s part of the LGBTQ community. Of this experience, Archuleta shared that he ended up struggling with a ‘faith crisis’ and ‘that’s pretty much rocked my world.’

He also mentioned that at one point he contemplated suicide because of the church’s doctrine, “I thought it would be a better choice to just end my life.”

Currently, Archuleta is on a path of self-discovery and revealed to the outlet that he is “finally learning” what it’s like to “love myself”. He also added that he feels “liberated.”

“I’ve allowed myself to love myself for everything I am, to not be conditioned to shame myself — and to be not ashamed of who I am feels wonderful,” he reflected, “because I didn’t think it was ever okay to love myself.”

David Archuleta first appeared in the seventh season of American Idol in 2008, where he lost to David Cook in the finale. He released his debut song Crush the same year, which became a single hit and remains his most popular song today. 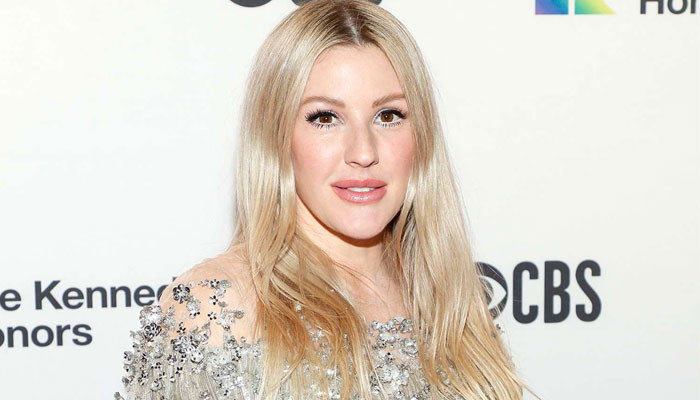 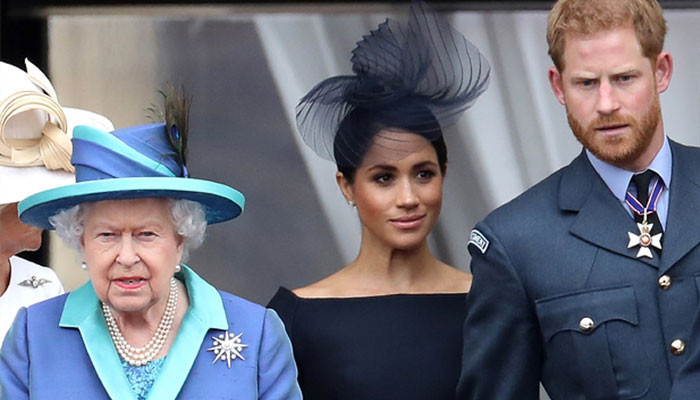 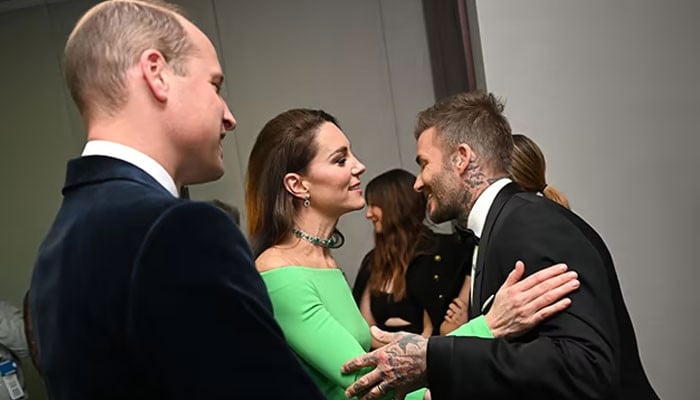