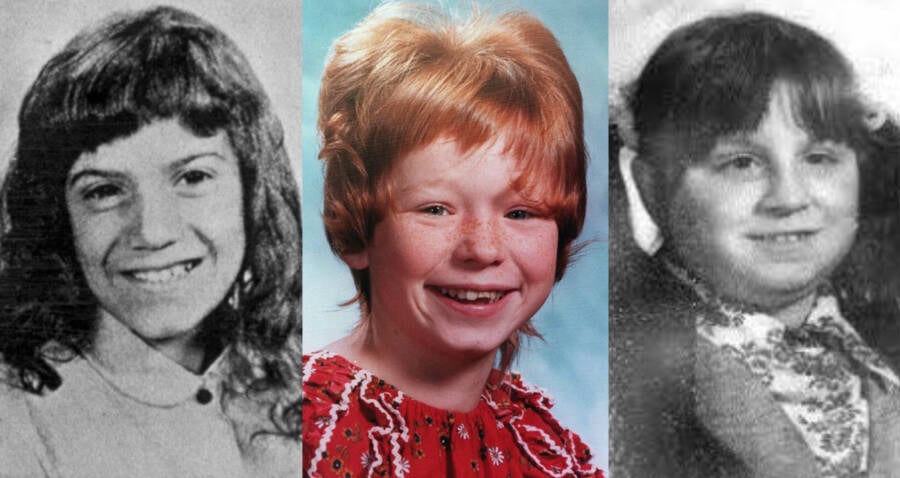 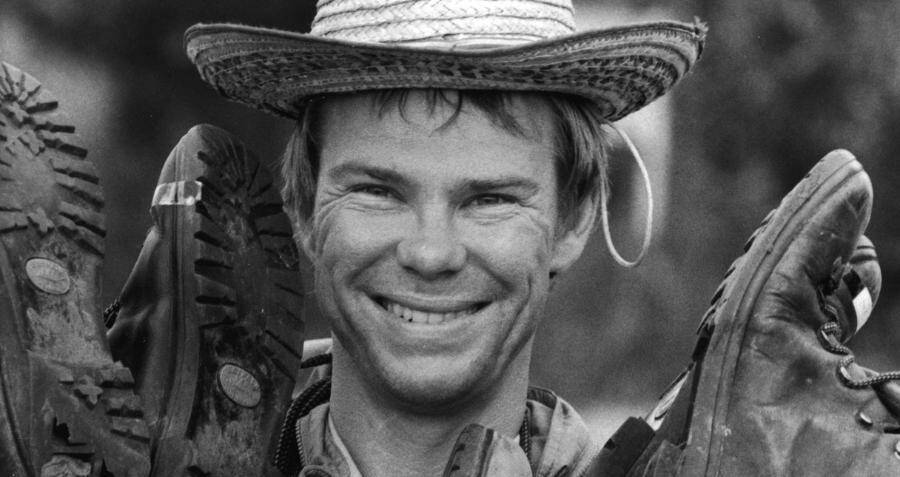 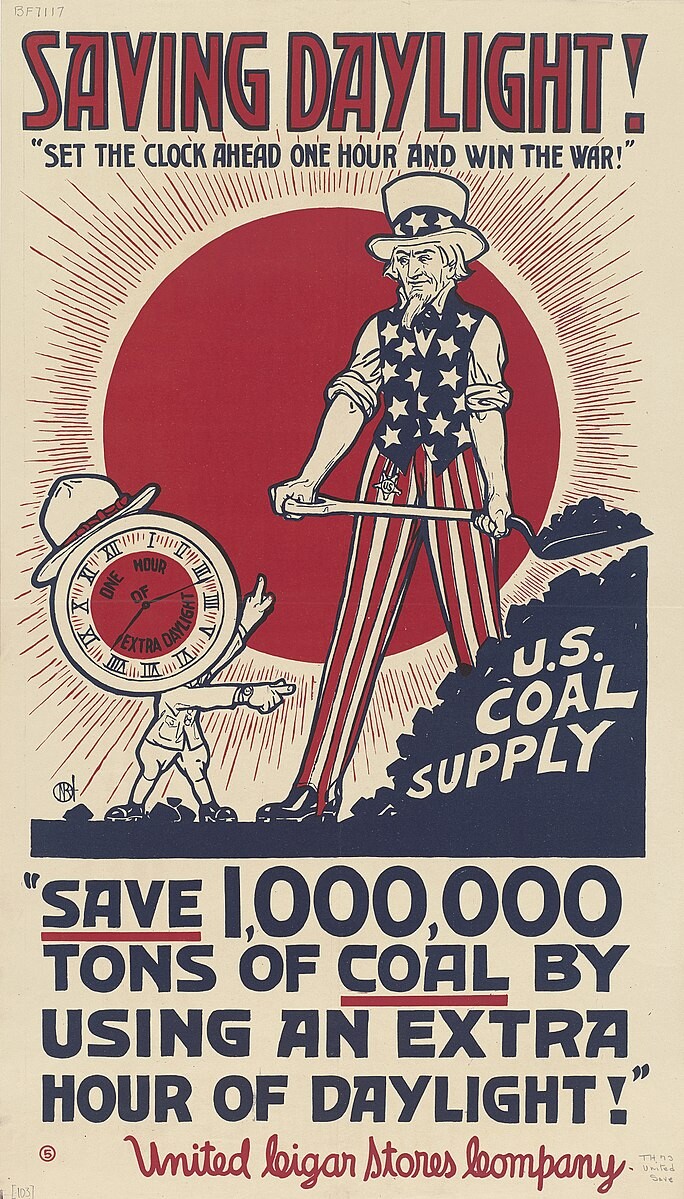 Ten years later, in 1905, an Englishman named William Willett cooked up his own proposal, with no knowledge of Hudson’s attempt. He also proposed changing the clocks of the nation during the summer months. Willett’s great and noble inspiration for this sweeping modification of an entire population’s timekeeping? He was pissed off that he kept having to stop playing golf when the sun went down early. Though it does feel very much in the spirit of a rich golfer to raise an issue with their tee time to the level of Parliament. Again, the bill went under consideration, but was ultimately denied, to the detriment of Willett’s handicap.

The first place for it to ever be officially adopted was in 1908 in Port Arthur, Ontario, where I suppose they just got tired of it being dark all the time and were the first brave enough to say “f**k what the clock says.” A few years later, DST was widely adopted across Europe and America, this time for one of the most compelling reasons imaginable: war. Specifically, one of the World ones. Countries on both sides of the conflict moved clocks back an hour to reduce coal usage during wartime. Meaning, in a weird way, the thing that finally made DST happen was exactly Benjamin Franklin’s reasoning, just that society started using a much more expensive kind of candle.

This first version only lasted a couple months, but it was brought back again during World War Two, and after that war ended, the U.S. left it to local governments to decide what they wanted to do. Between the end of the war and 1966, literally every single local jurisdiction could decide whether they wanted to observe DST, and for what parts of the year. As you might imagine, having the time of an entire first-world country exist with what was basically a one-hour margin of error from county to county was an absolute shitshow, so in 1966, the Uniform Time Act was passed that set up DST as we know it today. At least until Congress pushes through permanent Daylight Savings Time. Something they already did once, in 1974, and then repealed because people hated it. But why would lawmakers ever look to history for guidance?

Related: Not Being In Daylight Savings Time Certifiably Sucks

We’ve got your morning reading covered.

Recommended For Your Pleasure 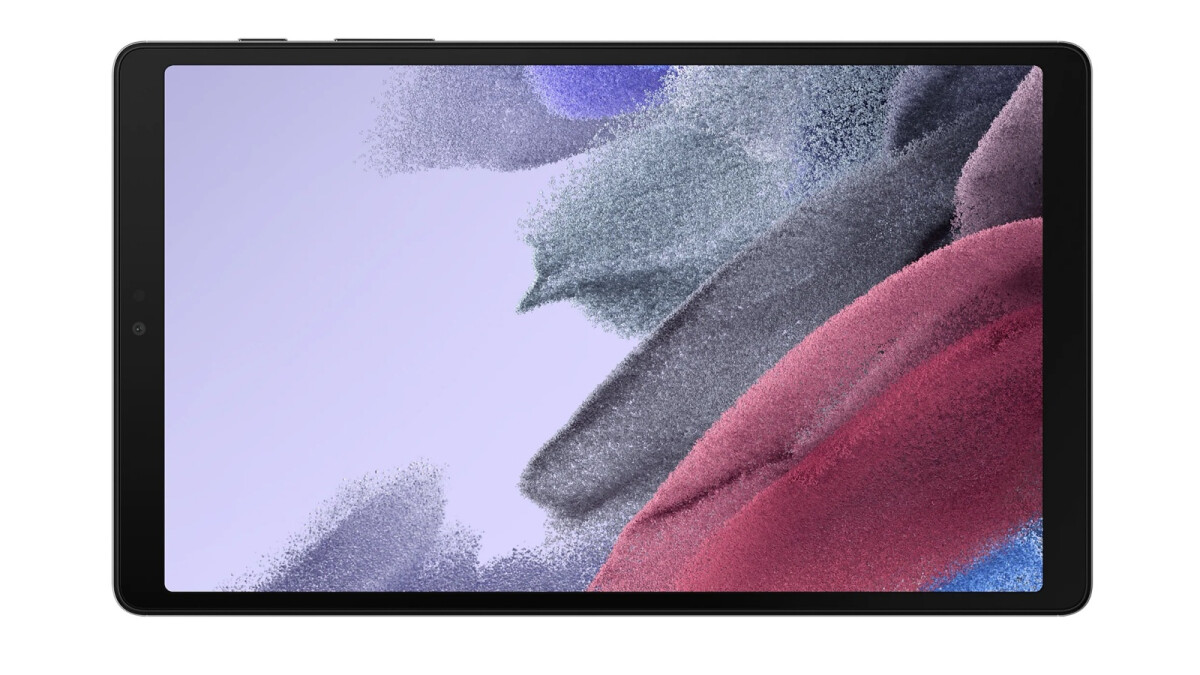 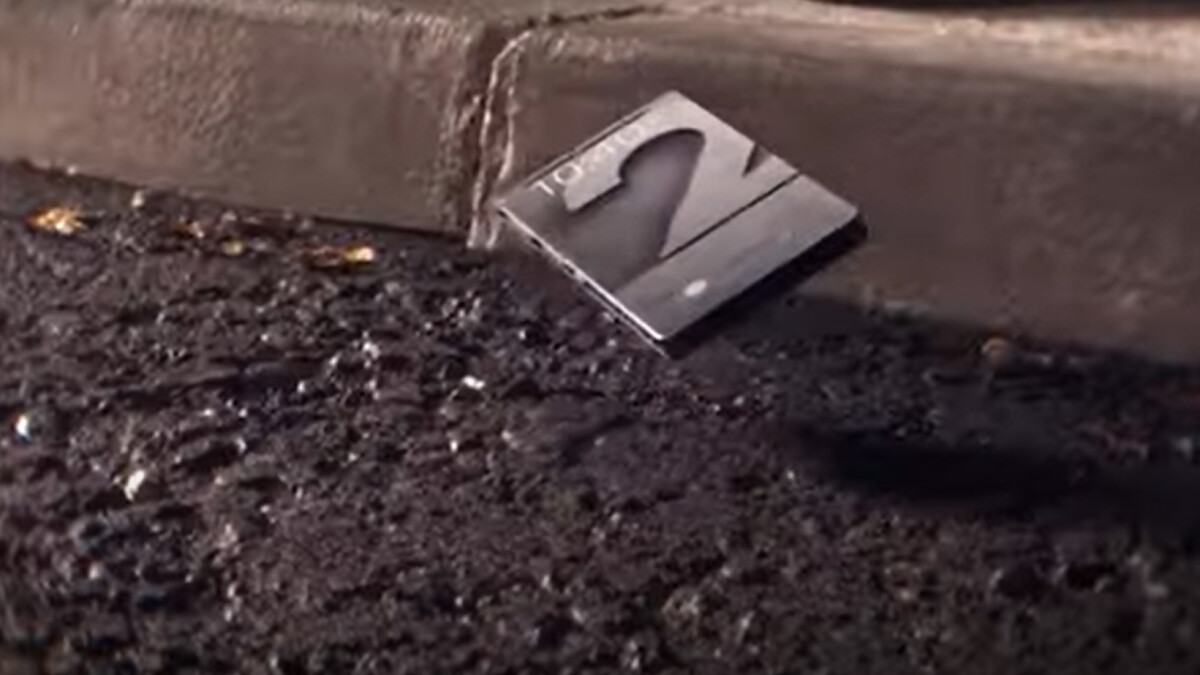 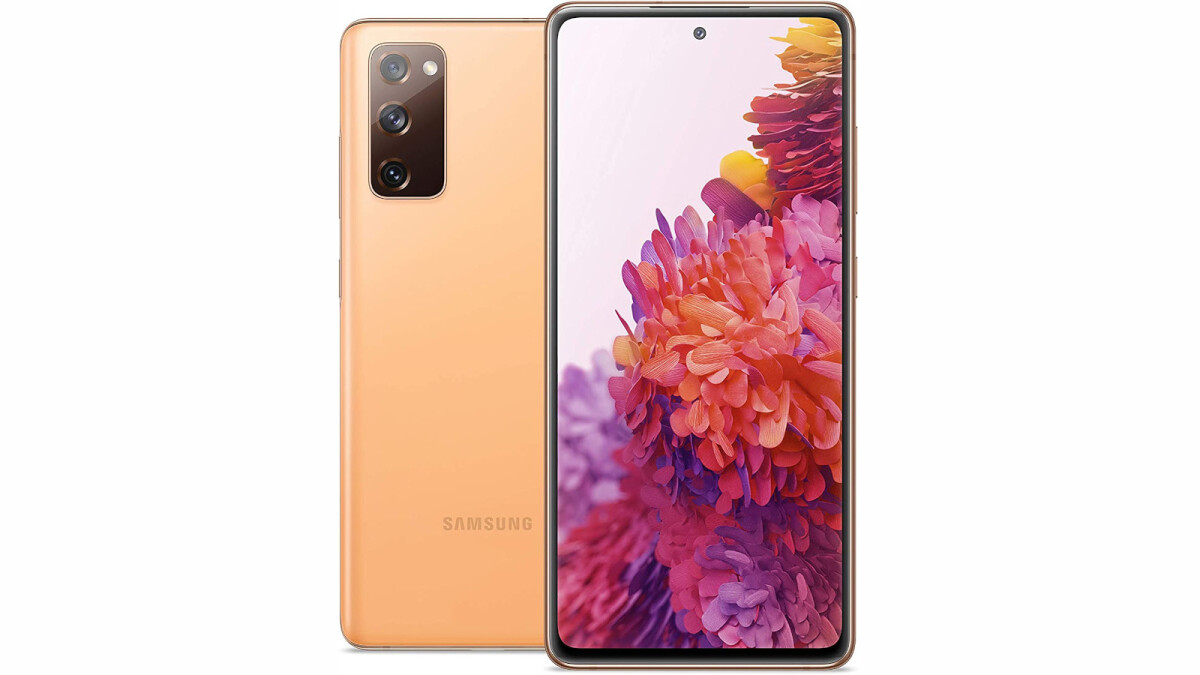 What’s The Best Starter Car In Need For Speed Unbound? 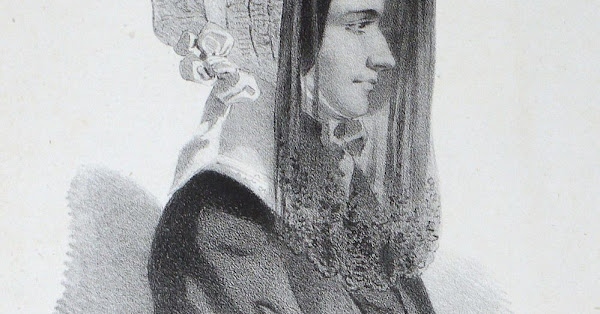