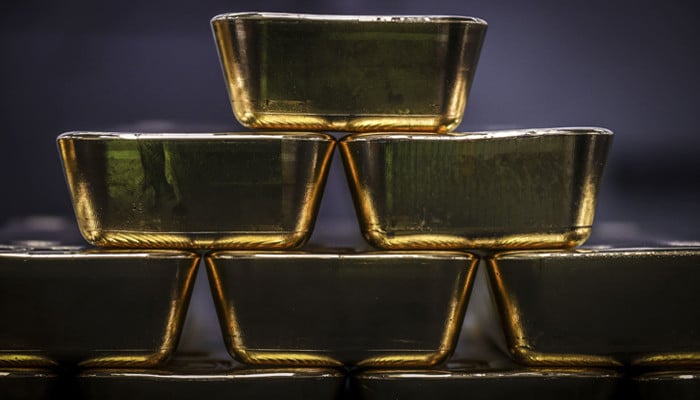 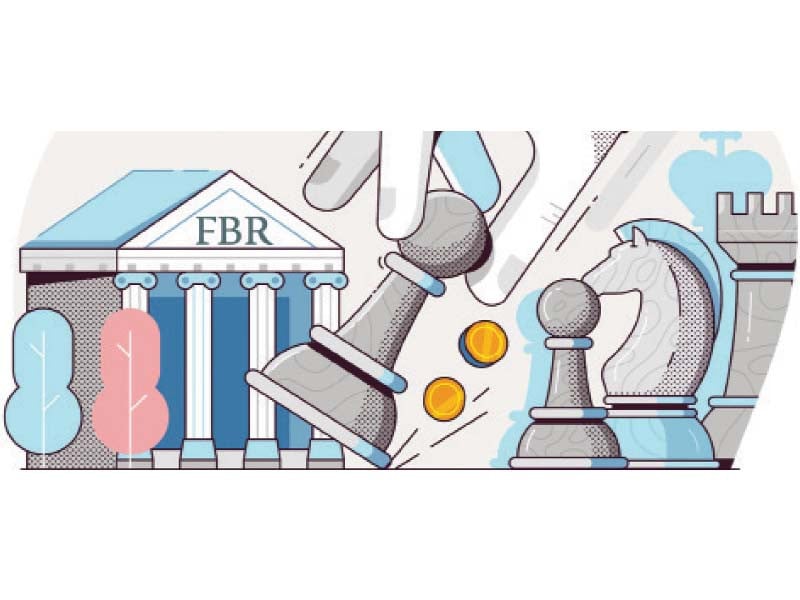 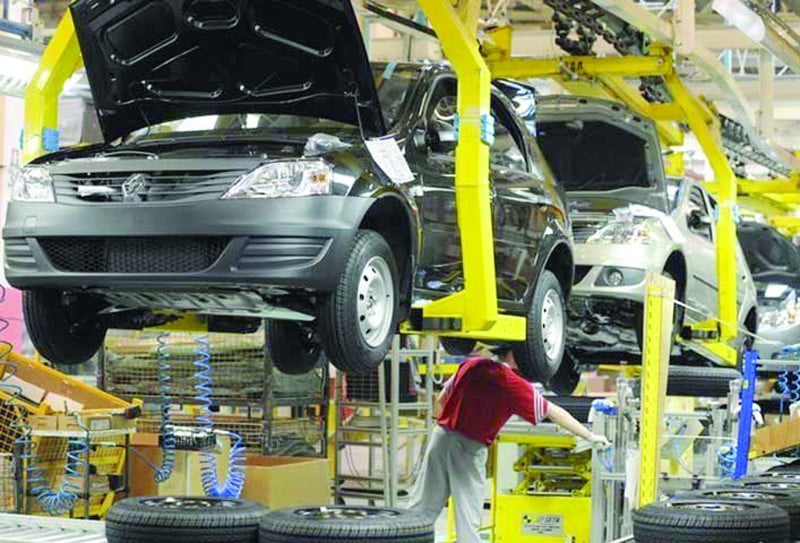 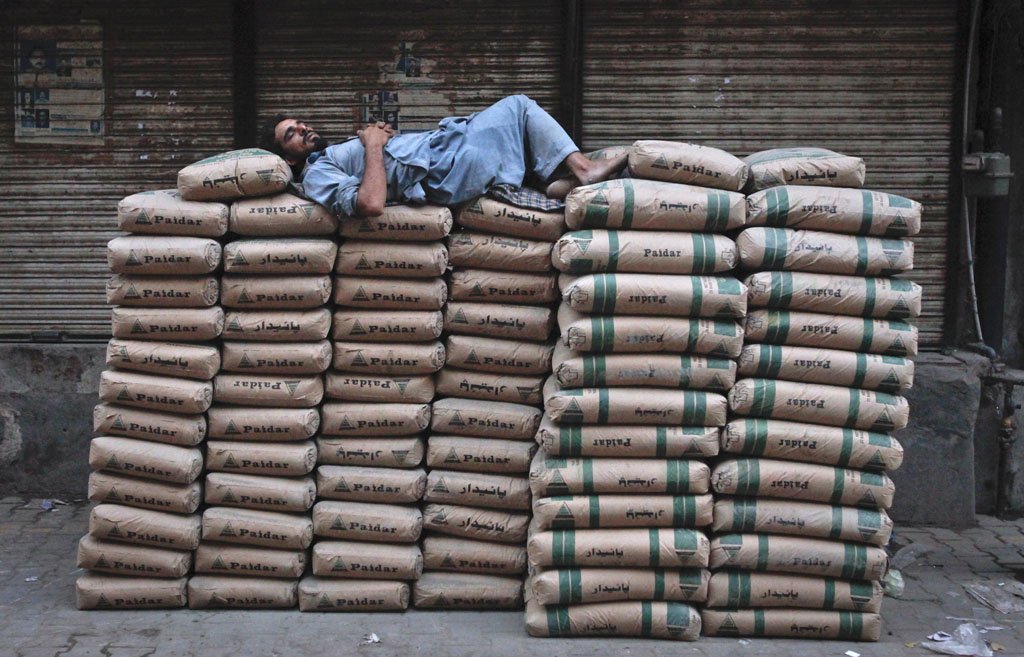 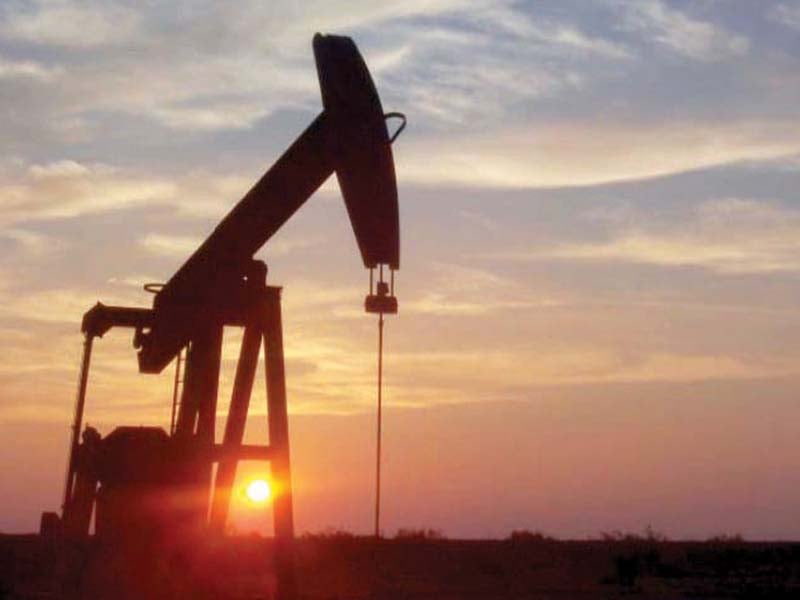 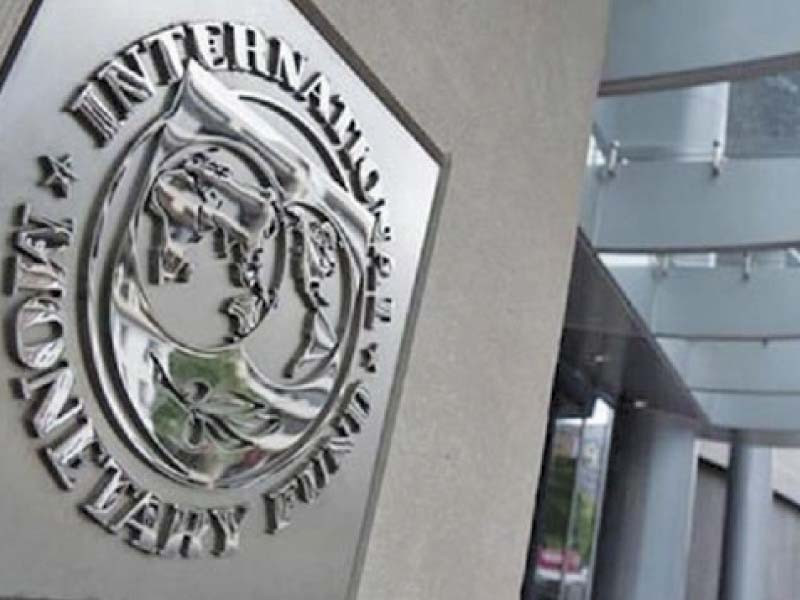 
The burden of foreign debt repayment and interest payment is on the rise in Pakistan. The country has continued to pile up debt, mostly to pay off old dues and finance the current account deficit (CAD).

“The 12-month forward external principal and interest liabilities surged to $26.3 billion, which includes $8.9 billion in December 2022 and January 2023,” the securities firm said in a short commentary.

Alarmingly, the country’s foreign exchange reserves have depleted to critically low levels over the past 11 months to less than five weeks of import cover at $7.5 billion. This is despite inflows of fresh loans from the International Monetary Fund (IMF) and Asian Development Bank (ADB) in recent months.

The widening gap between rising debt repayment and depleting reserves has put the country in a precarious situation. The economic managers are on their toes and are clarifying almost every day that the country would not default on debt repayments and would successfully make all the international payments on time.

To recall, the government has controlled rising imports through administrative measures since the start of the current fiscal year on July 1, 2022 to manage with limited foreign exchange reserves.

The continued delay in the IMF’s ninth review of the economy under its $6.5 billion loan programme has continued to tighten the foreign payment situation for the country.

Before this, it paid $16.8 billion in FY21, $15.9 billion in FY20 and retired foreign debt and paid interest money totaling $11 billion in the fiscal year of 2019, according to the brokerage house’s data.

On the contrary, the country has arranged financing worth $32-34 billion during FY23. This includes debt repayment (which can be rolled over) at $21 billion and another $11-13 billion to finance the CAD and to improve foreign exchange reserves by the end of June 2023.

Finance Minister Ishaq Dar and State Bank of Pakistan (SBP) Governor Jameel Ahmad have reiterated that Pakistan shall not default on any of its international payments and would repay on time.

Talking to The Express Tribune, Pak-Kuwait Investment Company (PKIC) Head of Research Samiullah Tariq expressed his optimism that Pakistan would successfully manage the payment pressure despite having low reserves.

“The repayment over the next 12 months totaling $26.3 billion includes the $3 billion amount which Saudi Arabia has already rolled over in the recent past,” he noted.

Besides, Dar has written a letter to the central bank of China to roll over another $6.3 billion loan maturing over the next 12 months. Hopefully, China would roll over the loan, Tariq commented.

Pakistan is scheduled to repay $1.08 billion against a maturing Sukuk on December 5, 2002. SBP Governor Ahmad has stated that the country would make the repayment three days ahead of the schedule on Friday (December 2).

“Otherwise, most of the debt repayments are commercial, multilateral and bilateral in nature. Such repayments can be rolled over through mutual agreements and this is how the country has managed them in the recent past,” Tariq explained.

The country may also acquire new financing from multilateral creditors like the IMF, World Bank and Asian Development Bank to repay old debt, he added.

The analyst underlined that the IMF is expected to conduct the delayed ninth review in January 2023. The clearance of the review would unlock multi-billion dollar financing from the multilateral and bilateral creditors.

Meanwhile, Pakistani currency recovered 0.12% (or Rs0.26) to reach Rs223.69 against the US dollar in the interbank market on Thursday, suggesting there is no immediate international payment pressure as such.

Earlier, the currency maintained a level of Rs223.95 in the past three consecutive working days.

Dar underlined that stability in the value of the rupee came in the backdrop of a new loan of $500 million from the Asian Infrastructure Investment Bank (AIIB) this week.