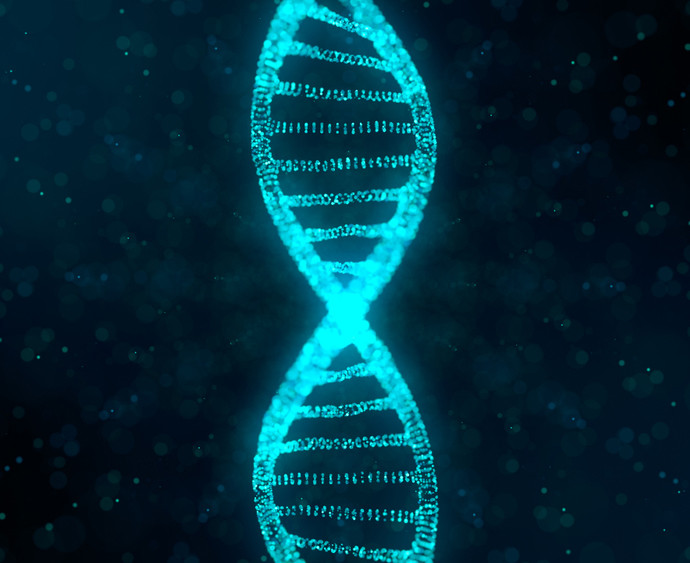 
The shocking revelation in a forensic report about presence of a particular male’s DNA in the samples recovered from the bodies of two female medical students found dead in their hostel rooms over two years apart has pitted two medical universities against each other.

Shaheed Mohtarma Benazir Bhutto Medical University (SMBBMU), the varsity where the incidents happened, says the report from Liaquat University of Medical and Health Sciences (LUMHS) is a ploy to malign its reputation.

According to the report, there is a 50% match of the DNA found in the vaginal swabs of Dr Nosheen Kazmi and Dr Namrita Chandani as well as clothes of the latter. However, that individual male remains unidentified. The Forensic and Molecular Biology Laboratory for DNA Testing of LUMHS, Jamshoro, sent this report last month to Larkana police.

Both Kazmi and Chandani were students of SMBBMU and they were found dead in their hostel rooms on November 24, 2021, and September 16, 2019, respectively. Their bodies were found hanging from the ceiling fans.

The report further stated that Dr Nosheen’s samples have been preserved for further matching. The lab requested the university to provide samples of all the male individuals who used to enter the girls hostel of SMBBMU in any capacity so that they can be matched against the detected DNA of a male.

The university instead of providing the required samples has discredited the lab’s report. SMBBMU Vice Chancellor Prof Dr Anila Attaur Rehman chaired a meeting with the deans and senior faculty in attendance to review the report.

The meeting, according to a press statement, said the report is meant to damage reputation of the university. The varsity’s officials contended that the lab lacked the mandate to examine the samples of separate cases.

They also believed that lab does not have mandate to seek samples of other staff of SMBBMU. The university’s authorities said they will challenge the report and will approach the ongoing judicial inquiry into these deaths to probe the lab’s officials as well. In response to SMBBMU’s allegations, LUMHS issued a statement on Friday in support of its DNA lab which it said has conducted over 2,500 DNA tests since it was established in 2015.

“The lab not only matches the DNA samples but also guides the law enforcement agencies on the basis of DNA tests to help in the investigation and identification of the culprits.” Dr Saroop Bhatia, additional registrar, further apprised in the statement that the Laboratory has developed its internal DNA database and has stored all the DNA profiles obtained from different.

He said the allegation on LUMHS’ lab is baseless and tantamount to defaming integrity of the lab. Syed Fida Hussain Shah Kazmi, an uncle of Dr Nosheen, said they had already discredited report of Larkana University which had termed her death as suicide.

According to him, the university as well as the police seems to have stopped pursuing the case of Dr Nosheen’s death. The Young Doctors Association (YDA) Sindh on Friday called for DNA analysis of all male employees of the university including male family members of SMBBMU’s VC who formerly taught at LUMHS.

Next budget will focus on education, youth: Ahsan Iqbal