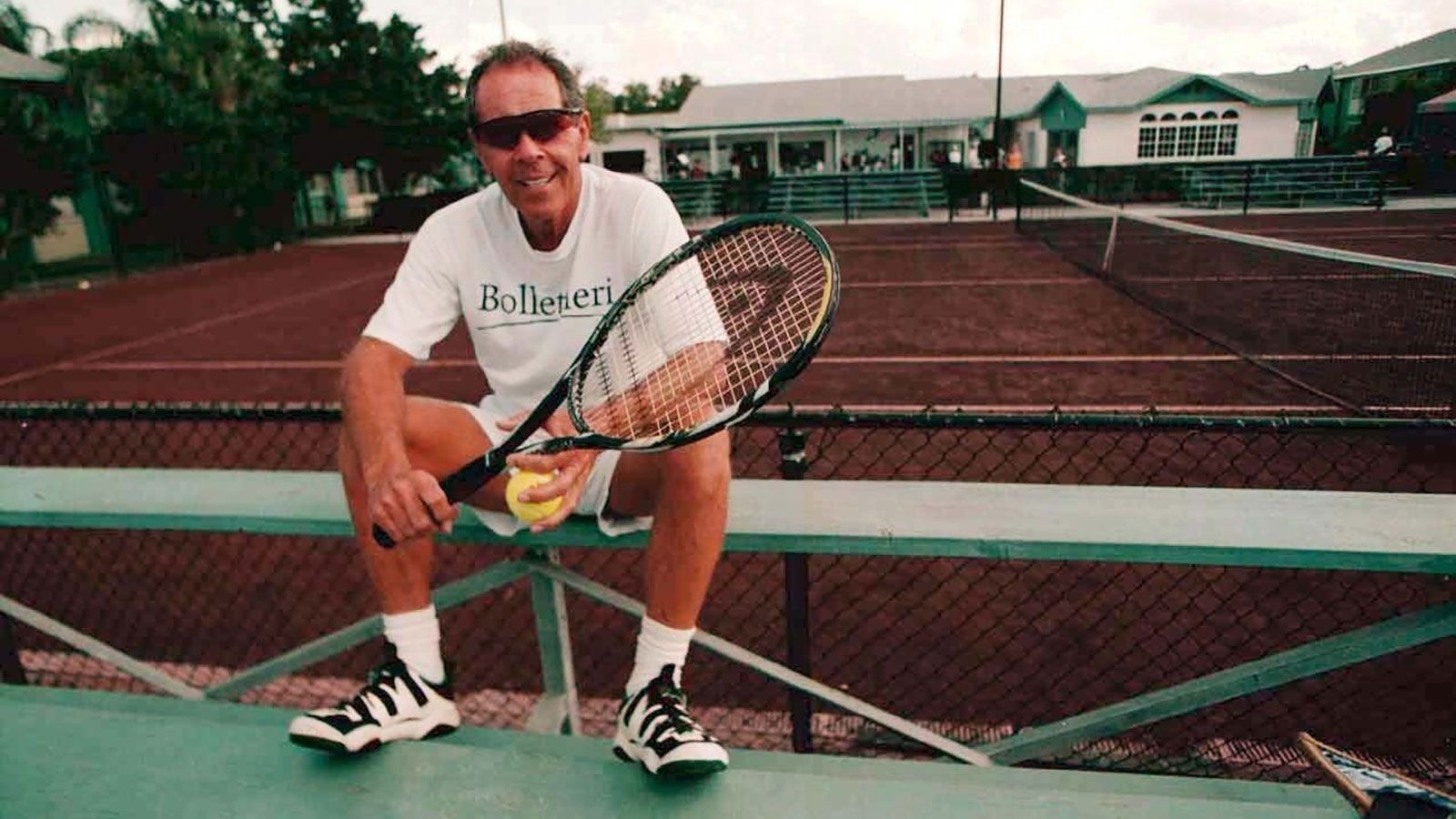 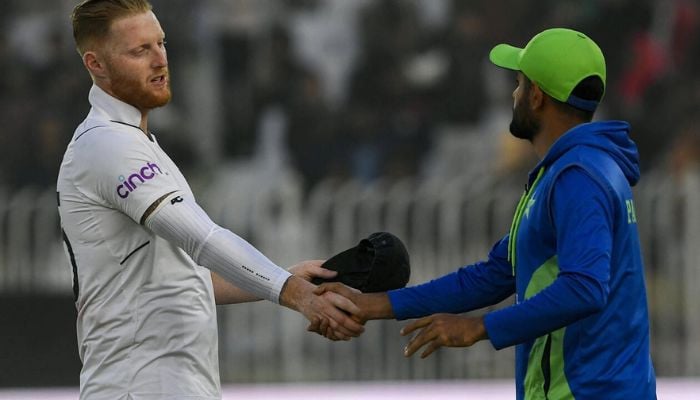 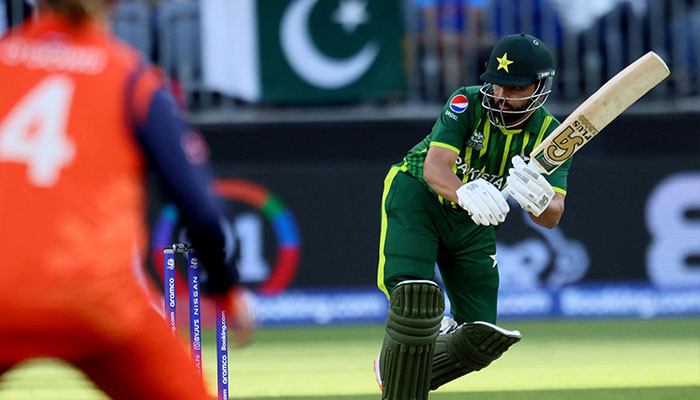 Pakistan’s top order batter Fakhar Zaman has been ruled out of his side’s upcoming T20 World Cup match against South Africa and his participation remains doubtful for the remainder of the tournament after his knee injury aggravated.

The team’s doctor and Pakistan Cricket Board’s (PCB) chief medical officer, Dr Najeeb Soomro, told the media in Sydney that the player and the team management were aware of the risks of bringing him into this tournament as he is an important player.

“We know that Fakhar had a knee injury in Asia Cup, which is about seven weeks ago. He has been incredibly brave, resilient and has worked really hard to come back to the team,” Najeeb said, adding that the left-handed batter had extensive rehabilitation before joining the squad.

He said that 100% recovery after every knee injury takes time. He said that everyone saw the way Fakhar performed in the last match but unfortunately a bit of twist in his knee aggravated the same injury he had in Asia Cup.

“We have had scans done on him which have shown no new injury. However, he doesn’t feel 100% fit,” the PCB chief medical officer said.

Najeeb added that Fakhar is currently in high spirits and doing well, while the medical team is working with him and trying to see where he stands.

When asked if Fakhar was rushed prematurely to the team for the tournament, the doctor said that PCB’s medical panel was monitoring Fakhar closely and he was doing well in all tests.

“We knew the risks of his return. Obviously, he is an important player for the team. The medical staff, players and team management were aware of that and we decided to bring him back.”

He said that taking risks is inevitable in any sport, which sometimes pays off and sometimes doesn’t.

Meanwhile, the spokesman of the Pakistan team confirmed that Fakhar will not be available for tomorrow’s match and the team management is seeing if a replacement is required, it will be decided on in due course.