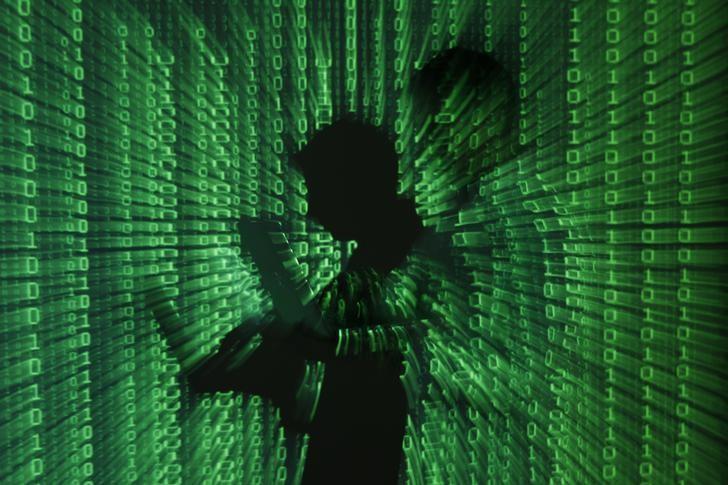 The FIA Cyber Crime Wing has begun its investigation against five people accused of blackmailing people through creating fake accounts with feminine names on the social media. A case had been registered against the accused under the provisions of the FIA Cyber Crimes Act.

Syed Arshad Ali Rizvi, in charge of the Faisalabad Circle of the FIA Cyber Crimes Wing, had received some information that some people had allegedly formed a gang that created fake IDs on the social media where they posted pictures of some beautiful girls and sent friendship requests to unsuspecting people. The gang would later show inappropriate pictures of girls through video chats while texting their targets to seduce them to post their own naked pictures.

In the meanwhile, they made their objectionable videos and then blackmailed the people and extorted huge amount of money from them. In case of non-payment, their objectionable pictures and videos were shared with their family members on the social media. On the orders of circle in charge of the FIA Cyber Crime Wing, Assistant Director Shoaib Riaz traced the accused on technical grounds and arrested them in Lahore.

They were identified as Imran Khan, Faheem Abbas, Shoaib Khan, Bilal Hussain and Imran Khan. Materials of forgery and fraud were also seized from their possession. The FIA Cyber Crime Wing of Faisalabad was making raids to arrest the remaining members of the gang. In a case last year, the Federal Investigation Agency’s (FIA) Cyber Crime Wing had arrested a man in Rawalpindi for allegedly blackmailing his female friend into having an illicit relationship with him by threatening her with uploading inappropriate videos and pictures of her on the social media.

According to the FIA officials, the victim, a resident of a small village in district Jhelum, had told the cybercrime cell that the accused, Shiraz Ayaz Khan, maliciously made inappropriate videos and photos of her, forcing her to live with him. The victim had claimed in her complaint that the accused sent obscene videos of her through the social media and threatened her of making them viral on the platform if she did not comply with his demands.

On the girl’s complaint, FIA’s cybercrime team apprehended the accused in Islamabad when he had arrived there to pick her up. Officials said that they had seized the mobile phone of the accused and also booked him under the Electronic Crime Act. They said that the accused had also extorted Rs50,000 from the victim.