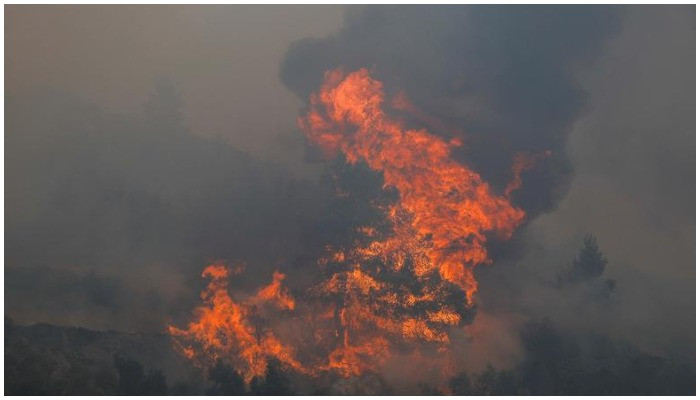 DUBAI: A fireplace broke out at a military base in western Iran on Monday, however there have been no casualties, media affiliated with the nation’s Supreme Nationwide Safety Council reported.

“On Monday morning, a fire broke out in a stockroom where motor oil and other flammable materials were stored in one of the support bases of the Revolutionary Guards in the Mahidasht region of Kermanshah province, causing damage to an industrial shed,” Nour information reported.

The hearth was put out by rescuers, and groups have been dispatched to the assist base to analyze the reason for the incident.

‘My father was a hero,’ says son of NZ Islamophobic attack victim