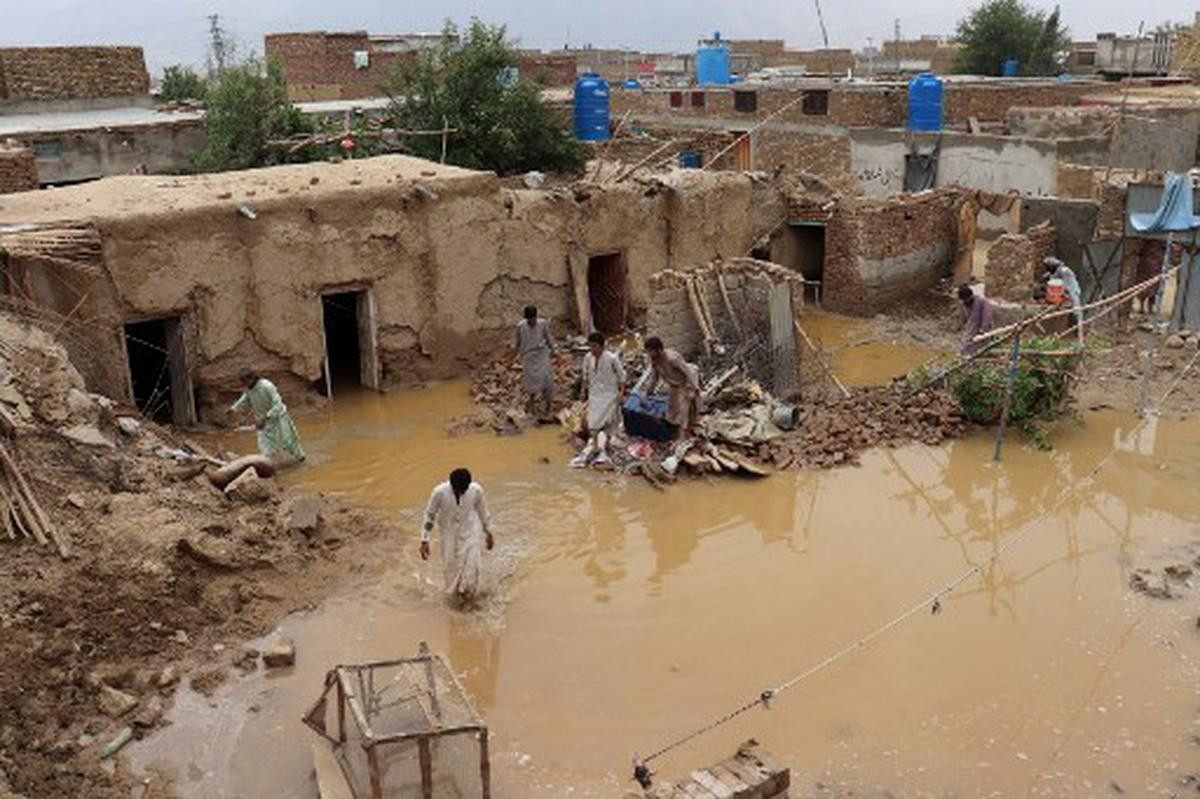 
The devastating floods in Pakistan have interrupted the education of nearly 3.5 million children, the UN said in a report on Friday.

The report, released when UN Secretary-General Antonio Guterres is on a two-day solidarity and support visit to Pakistan, said the floods have also hit the refugees living in the country.

In Sindh alone, the report said, over 1.2 million hectares of agricultural land has been damaged.

Over 1.5 million houses have been damaged or destroyed in Sindh – nearly 88% of the total nationwide, it added.

The report showed over 1,460 health facilities were affected by the heavy rains and floods.

Pakistani officials told Guterres on Friday that the destructive floods caused more than $30 billion in damages and that the country will need international assistance to rebuild its infrastructure.

A total of 12,722 people have been injured in rain and flood-related incidents across the country, official data showed.

Monsoon season in Pakistan, like in other countries in the region, usually results in heavy rains, but this year has been the wettest since 1961.

The mapping indicates preliminarily that at least 75,000 square kilometres (28,957 square miles) of land in Pakistan, analysed between Aug 1 until 9, appears to be affected by floodwaters.

More than half of them appear to be croplands.