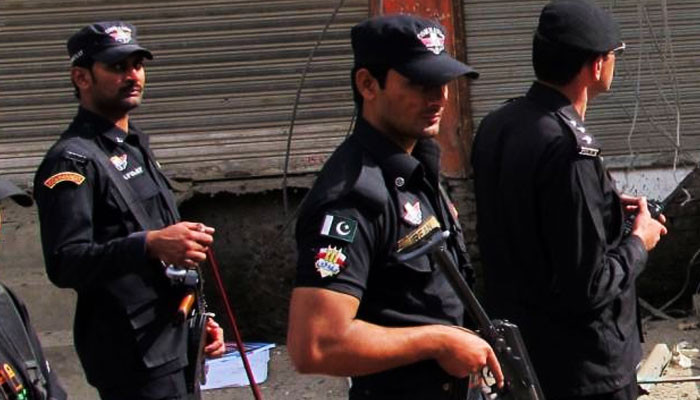 At least four terrorists were killed Saturday during an intelligence-based operation (IBO) jointly carried out by security forces and the Counter-Terrorism Department (CTD) in Peshawar.

In a statement, the department said the joint operation was carried out in Peshawar’s Sango Sarband area based on confirmed information to arrest the terrorists.

The militants attempted to escape and opened fire as soon as they saw security forces at the Khyber border.

Crossfire between the terrorists and operation teams, as per CTD, continued for a while. Once the gun battle ended, a clearance operation was conducted in which four terrorists were found dead while three to four managed to escape in the dark.

CTD stated that the killed terrorists belonged to a banned organisation and were wanted by the department in several cases.

The department also mentioned recovering four Kalashnikovs and three hand grenades from the terrorists who were shot dead.

The operation was also conducted based on intelligence after which Pakistan’s troops successfully “foiled a high-profile terrorist activity”.

The country’s government, military and other institutions have resolved to take on terrorism and terrorists following a spate of incessant attacks for the last couple of months, particularly those carried out in Khyber Pakhtunkhwa and Balochistan.

The activities of militants have been mainly focused in Balochistan and Khyber Pakhtunkhwa, with the former accounting for 31% of the attacks during the last year and the latter 67%, according to statistics provided by Interior Minister Rana Sanaullah.

In its annual report, the Center for Research and Security Studies (CRSS) said that Pakistan saw as many as 376 terror attacks in the last year, while a majority of these attacks were claimed by banned terror outfits such as TTP, Daesh and the Balochistan Liberation Army (BLA).

In light of the rising terror incidents, the National Security Committee (NSC) decided on January 2 that no country would be allowed to provide sanctuaries and facilitation to terrorists, and Pakistan reserves all rights to safeguard its people. 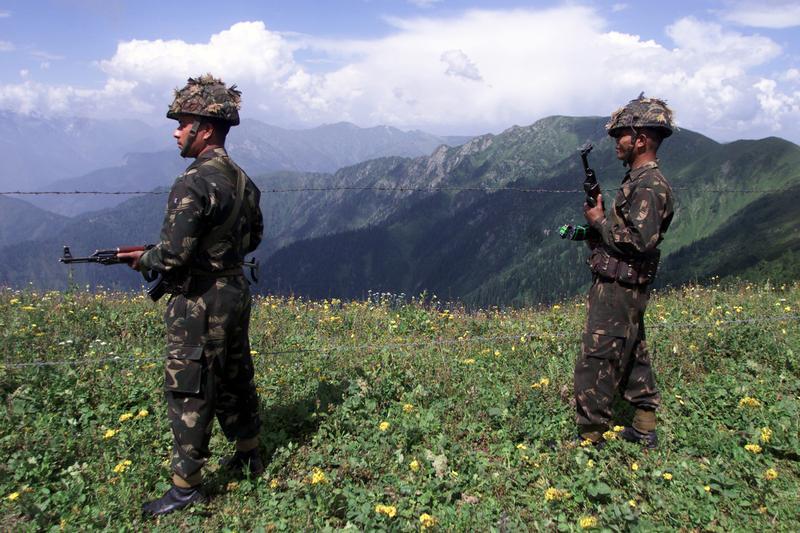 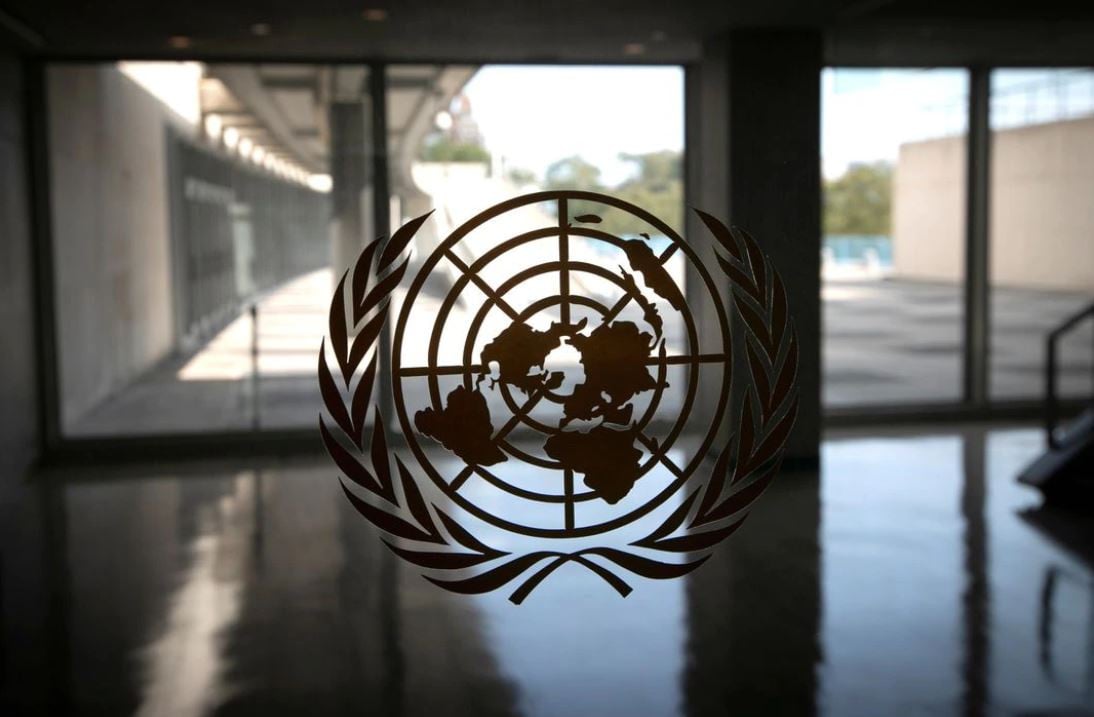