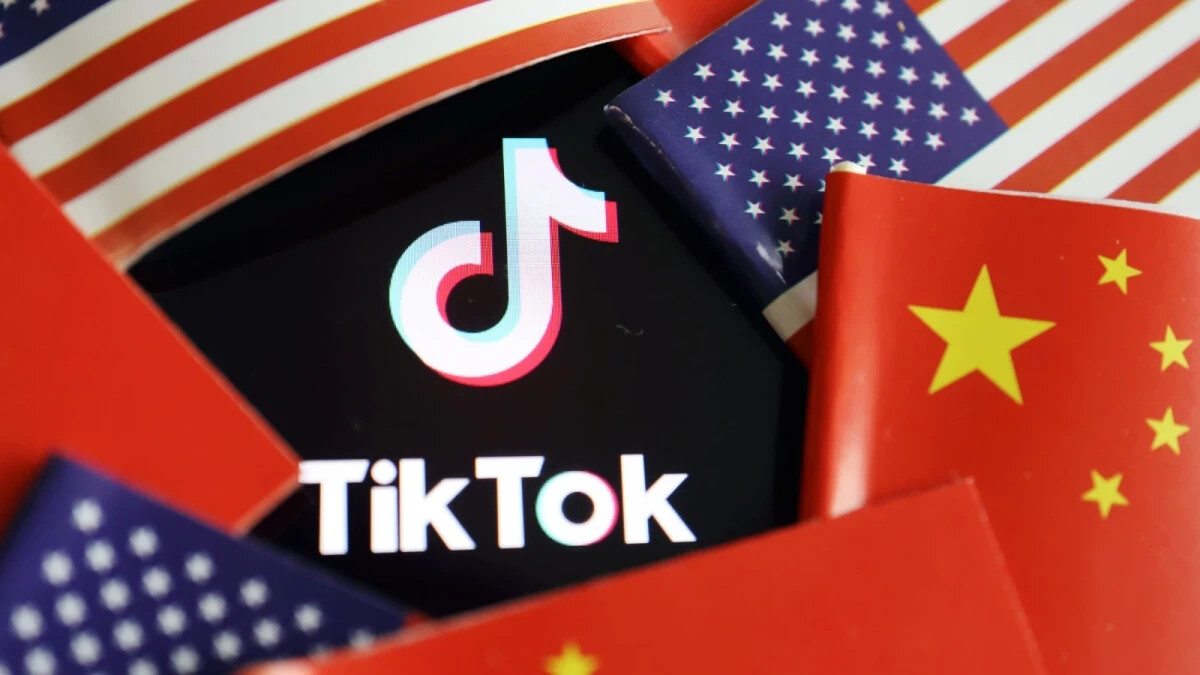 TikTok opens direct messaging to everyone amidst legal woes 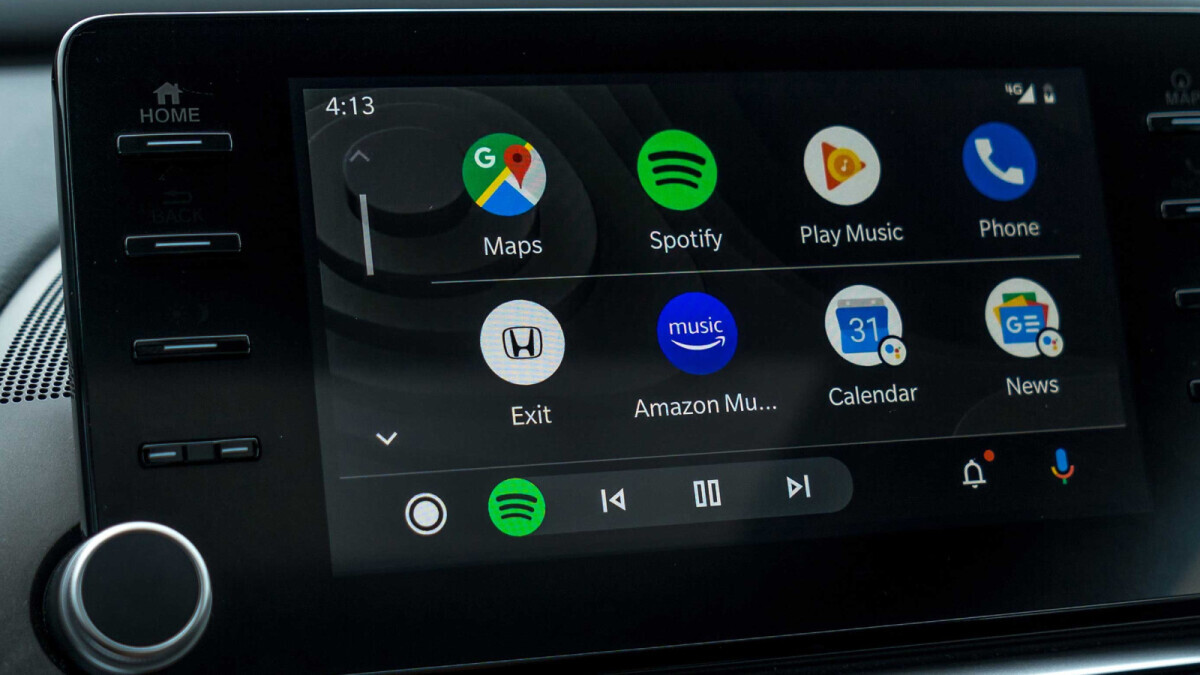 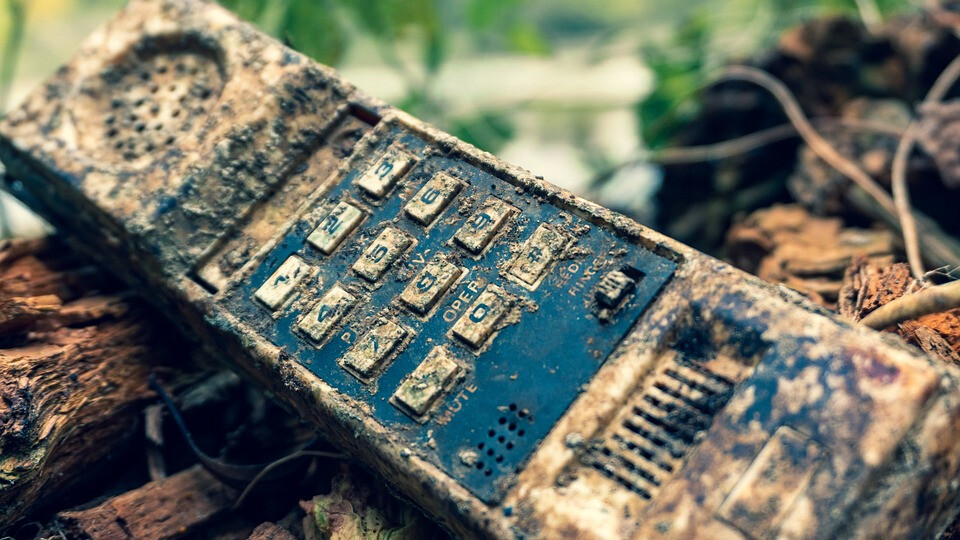 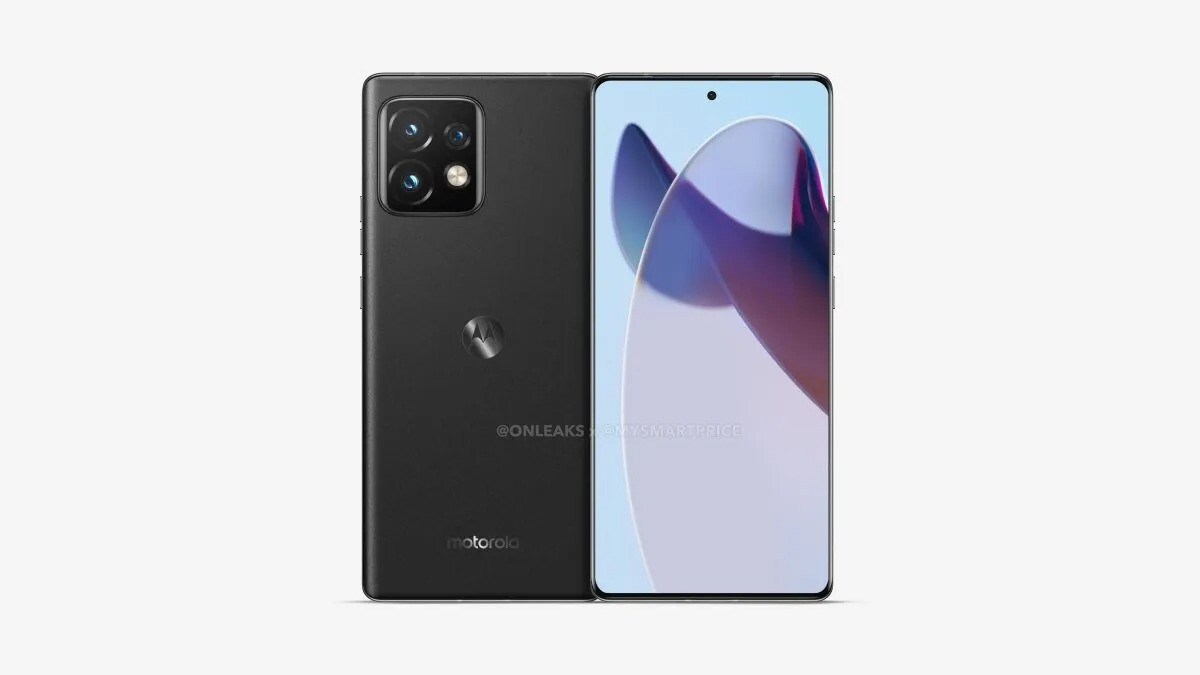 December 1, 2022 0 4 min 2 mths
Share
Motorola is gearing up to release its next flagship phone, the Motorola Edge 40 Pro, which we recently got to know a little about thanks to an FCC certification. Besides some information on the phone’s specifications, though, there wasn’t much about its design up to this point.

Thanks to some freshly leaked high-quality renders, however, we now also have an idea of what the front and back of the Motorola Edge 40 Pro will look like. The renders were exclusively provided to the folks at MySmartPrice by the notable and reliable leaker OnLeaks, and they present a refreshed appearance of the upcoming Motorola flagship.

The images showcase a new back panel that features a completely different camera island compared to the Motorola Edge 30 Pro (also known as the Motorola Edge Plus), which debuted in January this year. Instead of an elongated housing, with three cameras beneath each other, the Edge 40 Pro will come with a square-shaped arrangement of the phone’s camera system.
You can’t tell for certain from the renders, but the likelihood that the back panel is made of glass is high if we are to take any hints from the company’s Motorola Edge 30 lineup that was released in September. This would be another design upgrade over the Edge Plus, given that it came with a plastic back.

Turning the phone to its front side reveals its rumored 6.67” curved display that houses a single punch-hole cutout for the selfie camera. According to OnLeaks, the Edge 40 Pro will measure 6.35 x 2.90 x 0.33 inches (161.3 x 73.9 x 8.6mm) in size, although there is no information regarding the weight.

As for the frame, there is a good chance it will be made out of metal, which would go perfectly well with the new glass back panel to complete a more premium feel in the hand.

There are a few clues as to what the Motorola Edge 40 will entail when it comes to its specifications. First of all, thanks to its FCC certification we know that it will be capable of extremely fast 125W charging speeds. It is also stated to support wireless and reverse wireless charging, albeit with no details for the actual speeds.

We also know that the chipset powering Motorola’s latest high-end phone will be the Snapdragon 8 Gen 2 from Qualcomm. Moreover, the display is stated as one capable of a 165Hz refresh rate, which is insanely fast and almost overkill. Couple that with the expected maximum 12MP of RAM, and the Edge 40 Pro becomes a fully capable phone.

The cameras are rumored to be a 50MP main, 50MP ultra-wide, and 12MP telephoto snapper. The front-facing shooter is said to be a 60MP one. And, of course, given that it is a Motorola we are talking about, we can also expect a nice and large battery that would last for more than enough hours. 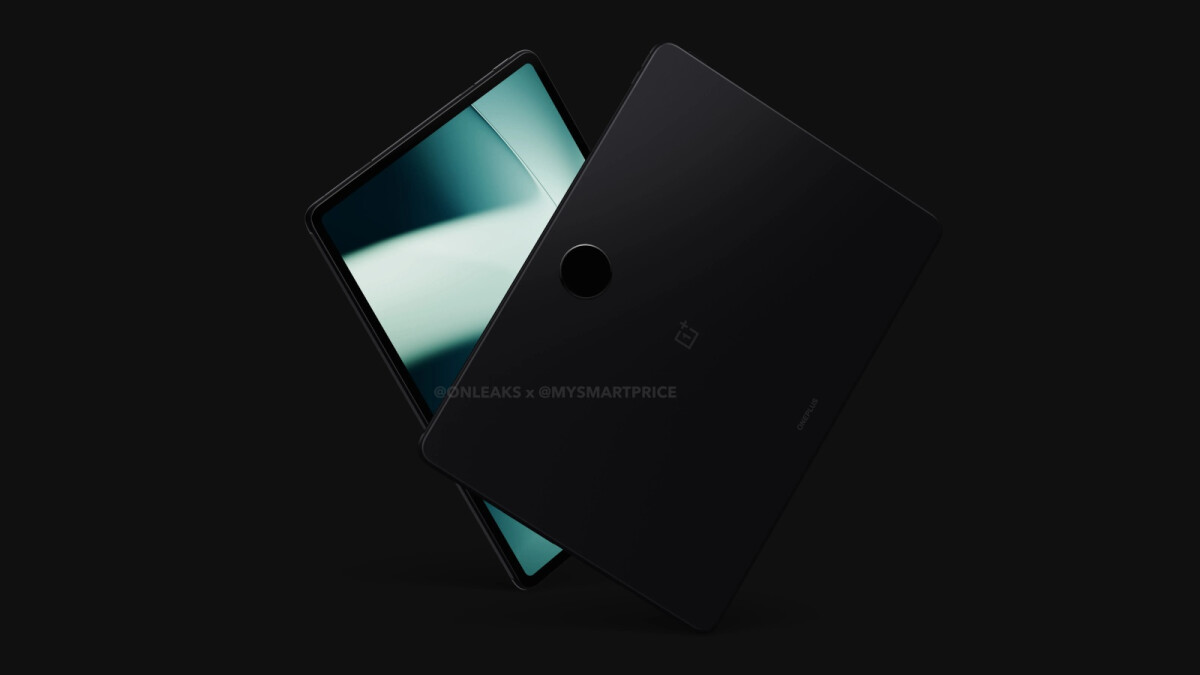 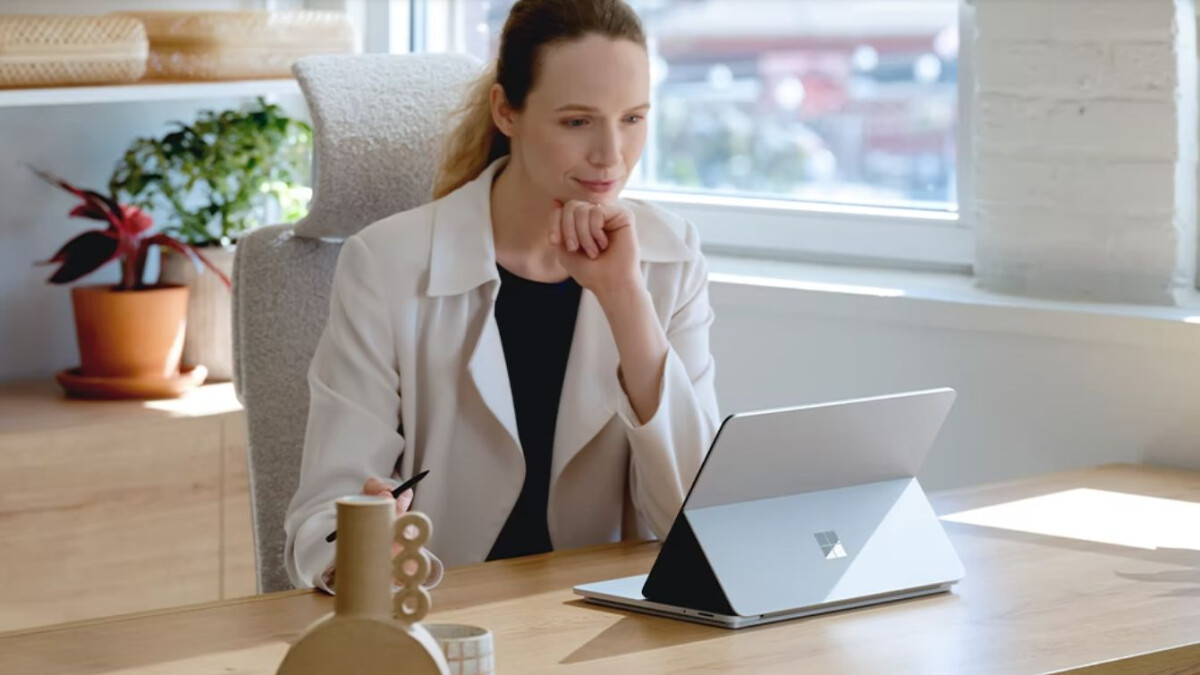