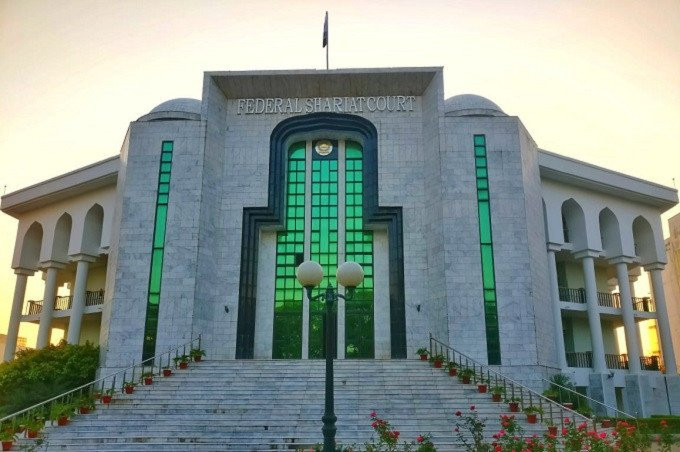 
The Federal Shariat Court (FSC) on Monday disposed of the petition against the House Building Finance Corporation Act, 1952, highlighting that this law has been repealed, so the case no longer remains.

It was argued in the petition that the HBFC Act is an anti-Islamic law. This law was made in 1952 under which people were given usurious loans to build houses, which is against Islam, it submitted.

The bench, after considering all the arguments and evidence and after hearing the parties, held that the relevant law has been repealed by the House Building Finance Corporation Act, 2018, therefore, the validity of this law no longer remains.

During the hearing, it came to the notice of the court that the law that was promulgated for the cancellation of the relevant law contains a clerical error. The court took notice that the errors in the rules are intolerable because the system of the state runs on it.

Later the court disposed of the petition with the orders that the federal government should take cognisance of the errors in the execution of the laws for the future.