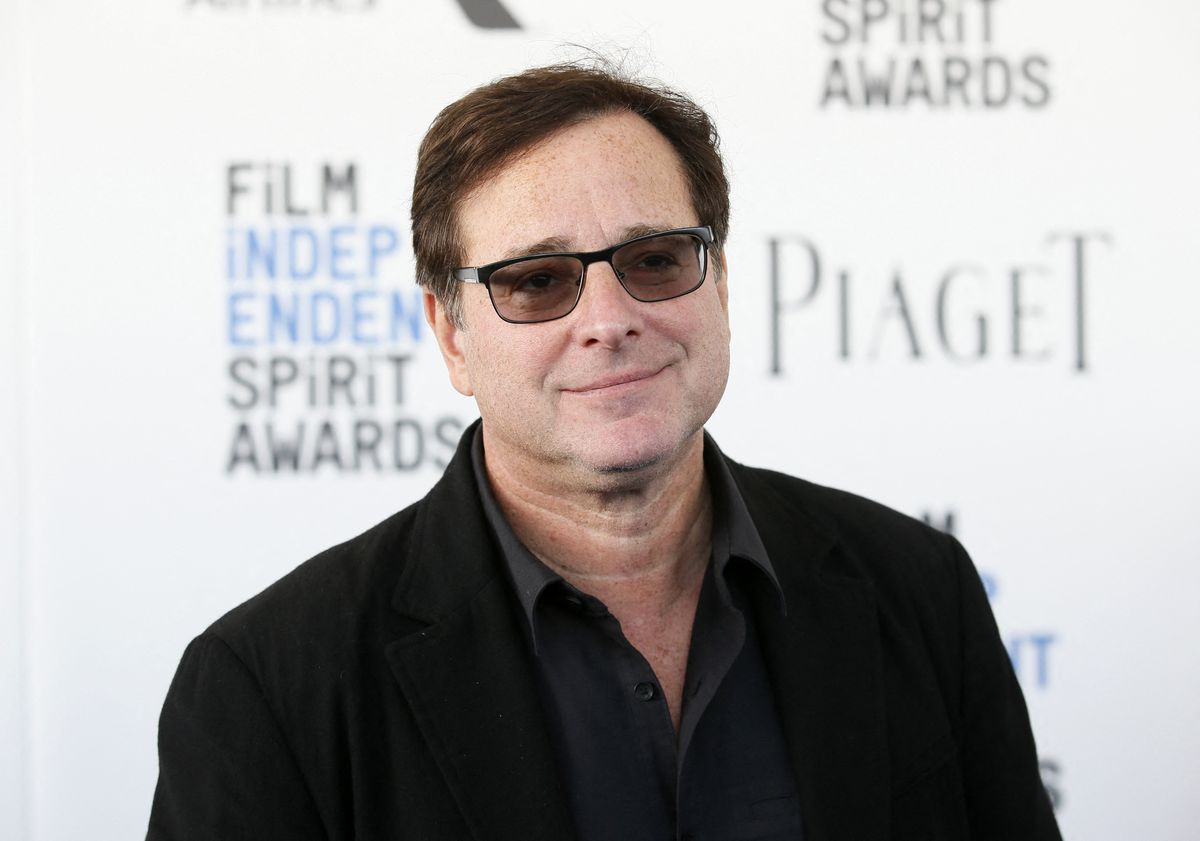 Comedian and actor Bob Saget, who was found dead in an Orlando, Florida, hotel room last month at age 65, died from head trauma after accidentally hitting his head, his family said on Wednesday.

Saget, best known as the jovial dad on the television sitcom Full House, most likely hit the back of his head and “thought nothing of it and went to sleep,” his family said in a statement to Reuters. No drugs or alcohol were involved.

“As we continue to mourn together, we ask everyone to remember the love and laughter that Bob brought to this world, and the lessons he taught us all,” the family added.

These included being kind to everyone, letting the people you love know you love them, and facing difficult times with hugs and laughter, they said.

Emergency responders found the actor unresponsive on Jan. 9 in a room at the Ritz-Carlton in Orlando and pronounced him dead at the scene, the Orange County sheriff’s office said at the time.

Saget had just started a comedy tour and performed near the city of Jacksonville the night before. In his last Instagram post, he reflected on the “really nice audience” and “lots of positivity.”

He wrote, “I guess I’m finding my new voice and loving every moment of it.” Saget played widowed father Danny Tanner on Full House from 1987 to 1995, and also on a sequel called “Fuller House” from 2016 to 2020. In the show, Tanner shared his home with his three daughters, his brother-in-law and best friend.

The actor also hosted America’s Funniest Home Videos from 1989 to 1997.

‘Counsel, not cancel:’ Trevor Noah on Kanye West’s ban from performing at Grammys