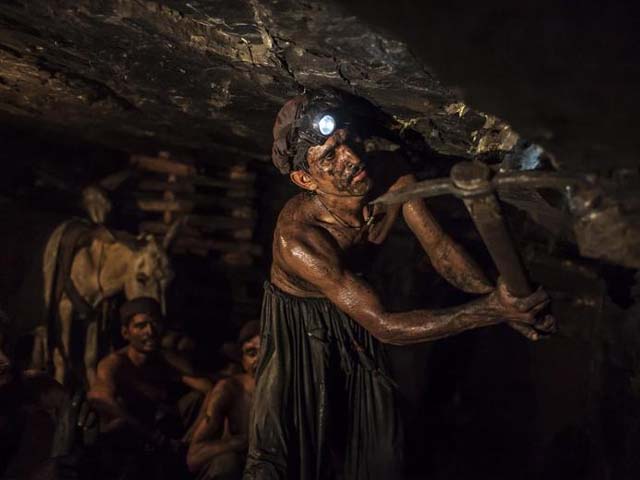 
At least nine colliers were killed on Wednesday and four others injured due to a gas explosion inside a coal mine in Doli area of Khyber-Pakhtunkhwa’s ​​Hangu.

DPO Nazir Khan said the explosion occurred when the workers were working inside the coal mine and added that the injured had been shifted to Kohat Hospital.

There were 13 workers in the mine at the time of the explosion and nine bodies have been recovered so far, Adnan Farid, the area deputy commissioner, said. “We are probing the cause of the accident,” he told Reuters.

The deceased belonged to Shangla and other districts of the province.

The remaining four miners were rescued from the rubble and have suffered critical injuries, he said.

A government team from the mineral development department inspected the site of the incident and said the explosion took place “due to gas sparks inside the mine,” Orakzai DPO Nazeer Khan told Reuters.

A government report seen by Reuters said the blast caused the collapse of the mine, and that gas build-up had triggered the blast. It didn’t specify what type of gas it was.

Coal deposits are found in the northwestern Orakzai district that sits on the Afghan border and mine accidents are common, mainly due to gas build-ups.

Mine workers have complained that a lack of safety gear and poor working conditions are the key causes of frequent accidents, labour union officials have said in the past.

(With input from Reuters)