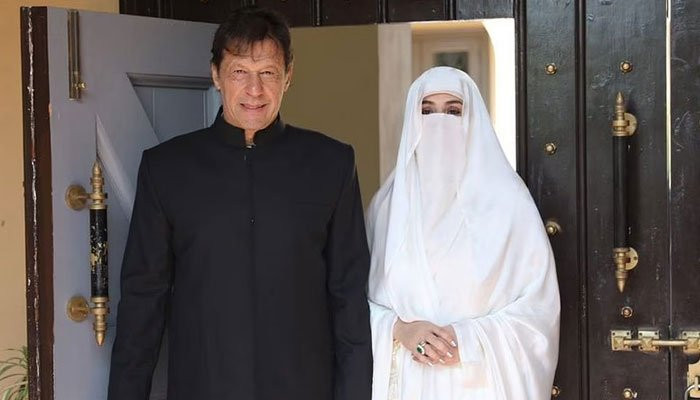 LAHORE: Particular Assistant to the Prime Minister on Political Communication Shahbaz Gill on Sunday stated that the federal government has approached the nation’s courts towards a journalist who issued  “insulting and fabricated” statements about First Girl Bushra Bibi.

The SAPM stated that “strict legal action will be taken against those who spread false news about the first lady.”

A day in the past, a journalist had claimed that Bushra Bibi had “gotten into a fight with PM Imran Khan” and had left Bani Gala for Lahore to remain at her buddy, Farah Khan’s home. The hearsay quickly began spreading on social media and WhatsApp teams.

When approached by Geo Information, Farah Khan additionally refuted the information of the couple’s alleged battle and separation and denied that the primary girl was staying at her place.

“I am surprised how someone made this up because Bushra Bibi has not visited Lahore in a long time,” Farah Khan stated. “The first lady is still in Bani Gala with her husband and they have not had any fights.”

Gill additionally confirmed that as towards the rumours, each Bushra Bibi and Prime Minister Imran Khan are at present in Islamabad and that the rumours of their separation are fully baseless.