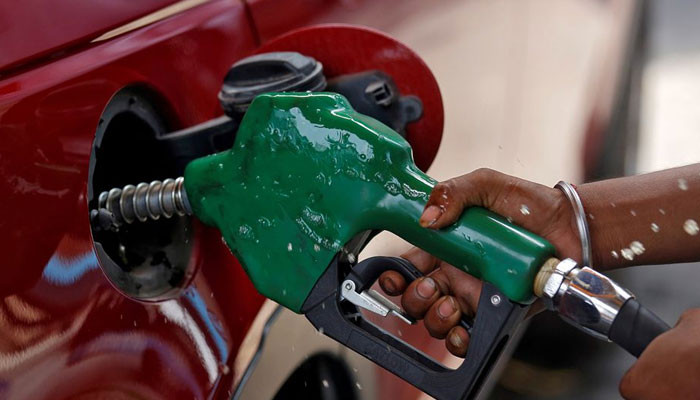 After the changes in the price, petrol will now be available for Rs237.43 per litre.

According to the revised petroleum prices for the remaining month of September, there is a decrease of Rs4.26 per litre in the price of Light Speed Diesel (LSD), after which the LSD will now be available for Rs197.28 per litre.

However, the price of High-Speed Diesel (HSD) will remain the same at Rs247.43 per litre.

The Finance division in its notification further said that the price of Kerosene oil has been slashed to Rs8.30 per litre, after which, it will be sold for Rs202.02 per litre.

The new prices will be effective from September 21, the notification added.