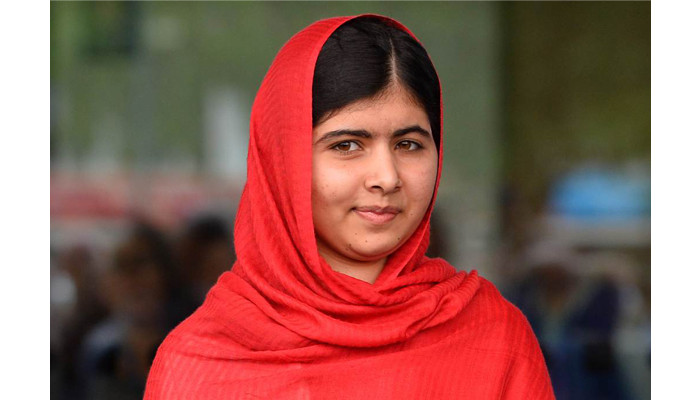 Talking concerning the ongoing hijab row in India, Nobel laureate and training rights activist Malala Yousafzai on Saturday stated that the “objectification of women  — for wearing less or more — persists.”

Taking to Twitter, Malala talked concerning the hijab controversy raging in India’s state Karnataka the place Muslim college students carrying the hijab are being barred from coming into school premises.

Malala stated: “Refusing to let girls go to school in their hijabs is horrifying.”

The activist spoke towards the choice and urged Indian leaders to stop the “marginalisation of Muslim women”.

Earlier at the moment, a video of of a woman being heckled by over 100 male college students carrying saffron scarves has went viral on social media.

The video precipitated a stir amongst folks through which a woman named Muskan, carrying hijab, could possibly be seen getting accosted by a “saffron-scarf clad mob” chanting “Jai Shri Ram” (victory to lord Rama) when she entered her college.

In response, the girl chanted “Allah Hu Akbar” (Allah is great) and turned her back towards the mob.

Talking to India At present, the lady stated: “They requested me to take my burqa off and weren’t letting me in. As quickly as I entered the school, the group began chanting Jai Shri Ram.”

The girl said that the mob included outsiders and boys from her college, however, the college staff supported her. “I used to be scared when the mob surrounded me,” she added.

The protests have intensified for the reason that hijab row in Karnataka. A couple of days in the past, a school in Udupi locked hijabi college students exterior the school.