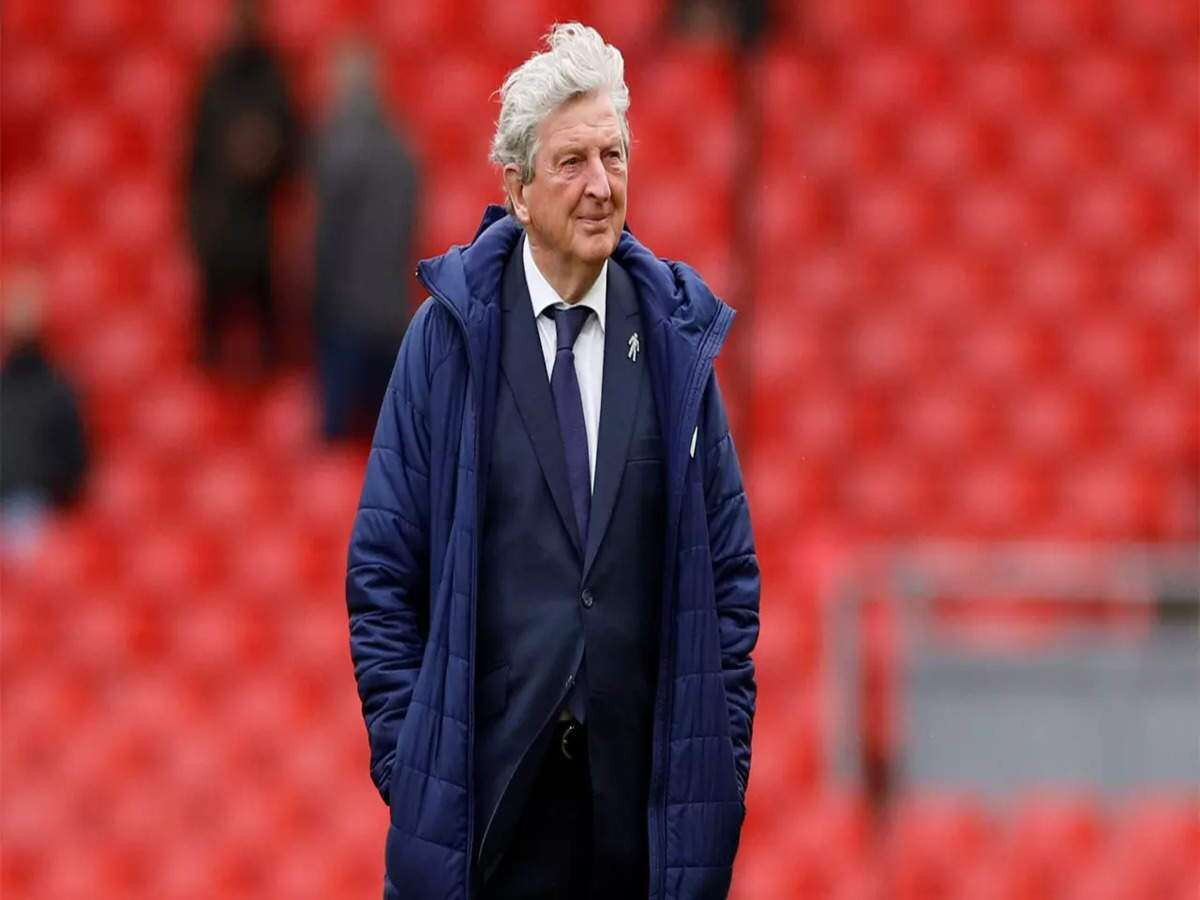 
Roy Hodgson is ready for the challenge of Watford’s relegation dogfight after admitting he could not resist the “siren call from the mermaid”.

Former England boss Hodgson left his last job at Crystal Palace eight months ago amid speculation that he would retire.

The Hornets are languishing in 19th place in the Premier League, two points adrift of safety with 18 games remaining.

Despite Watford’s perilous position, Hodgson said their offer was too strong to resist as he aims to mastermind another escape act, having previously helped Palace, Fulham and West Brom avoid relegation from the top tier.

“I think it’s more than possible, I wouldn’t have accepted the challenge had I not believed that we can help the club stay in the Premier League,” Hodgson said at his first Watford press conference on Wednesday.

“Whether it’s a wise decision or a foolish one, time will tell. Why did I come back? I think it was an exciting offer.

“I wasn’t expecting any calls from Watford or anyone else for that matter. But it was a very easy job to accept.

“It was the siren call from the mermaid as the sailor passes by on his ship. They got the right mermaid going past the right ship.”

Hodgson could have been forgiven for being wary of working under Watford’s notoriously demanding owners, the Pozzo family.

He fell out with the Pozzos during his reign at Udinese, a row that led to his departure in 2001.

The Pozzos are on their 16th boss since they took over at Watford in 2012, but Hodgson had no qualms about working for the Italians again.

“Any reservations? No not at all. What happened there was as much my fault as any I could attach to them,” he said.

“In many ways our relationship then was not bad at all I didn’t think, and since that time, which is over 20 years ago, I have spoken to Gino (Pozzo) on many occasions, and to his father.

“So as far as I’m concerned that is water long under the bridge, it had no effect on me accepting this invitation to work for them again.”

Hodgson’s first match in charge is a crucial clash as Watford travel to fellow strugglers Burnley on Saturday.