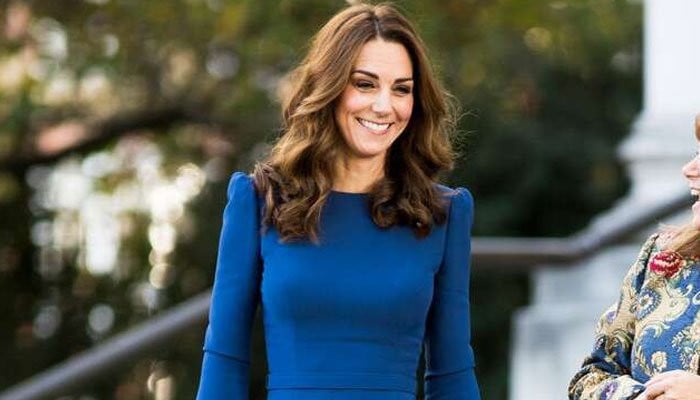 Talking to OK! Duncan Larcombe stated that whereas the Duchess of Cambridge was at all times well-spoken her present method of conversing was a lot totally different including that she changed up her accent to be extra regal.

“I first spoke to Kate in April 2005 when she was on a ski journey with Prince William, Prince Charles and Prince Harry in Switzerland.

“She was always well-spoken, she went to Marlborough College College, she was hardly the fishwife in the way she spoke.

“But, having said that, it’s as though her accent and the way she carefully speaks and pronounces her words have become more regal over the years and morphed into what we see now.

“It’s almost like her accent has changed in accordance with the role that she’s played over the years.

“She was every bit the Prince’s girlfriend material and, of course, now she has an accent that is fitting of someone who will be Queen.”

Sophie Turner ‘feels fortunate’ to meet Joe Jonas after GoT