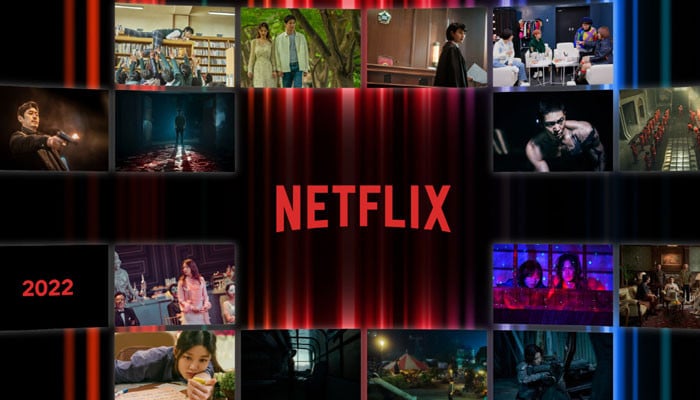 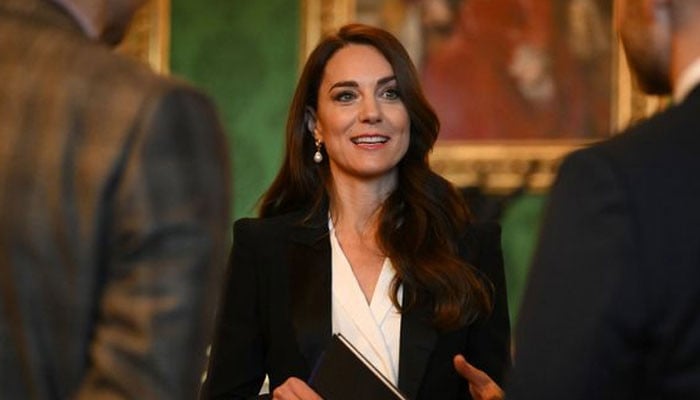 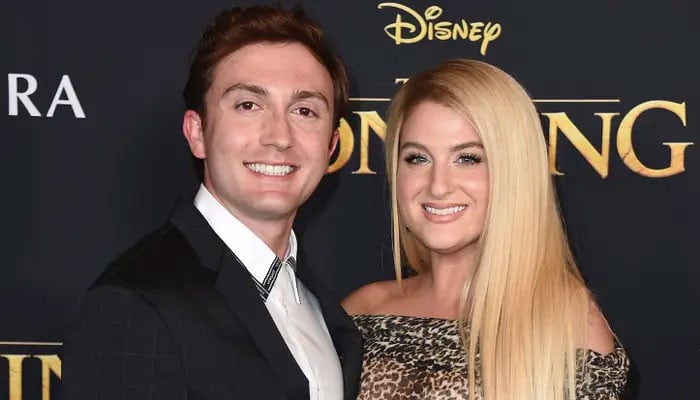 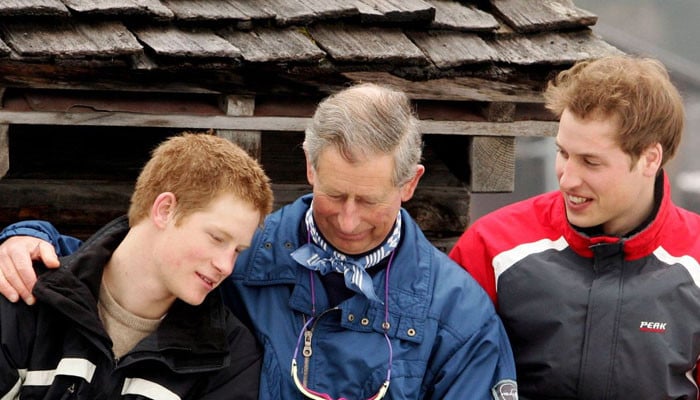 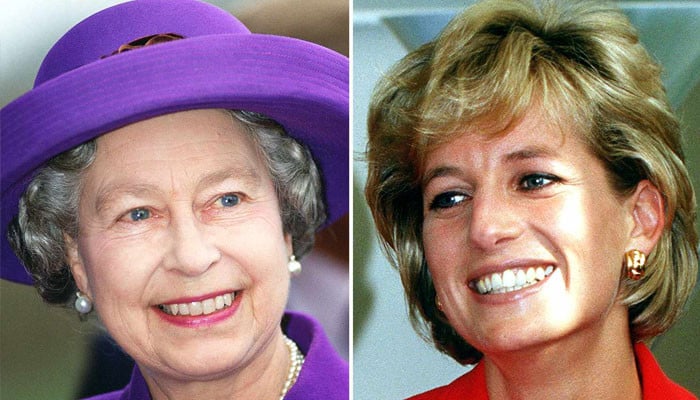 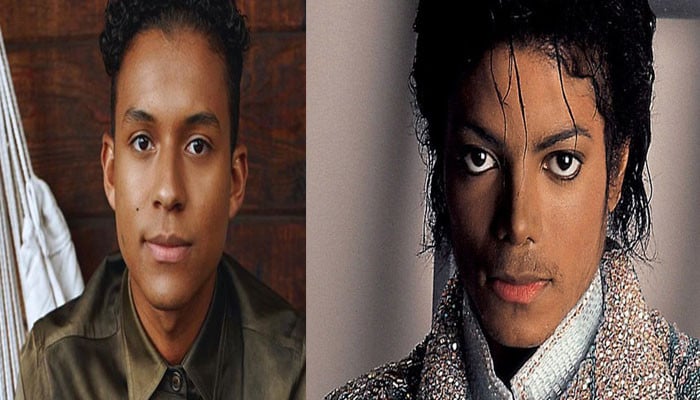 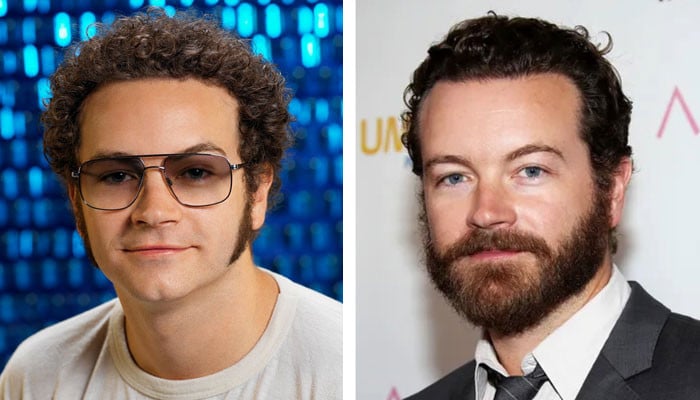 Netflix’s new series That ’90s Show brings back all the original characters from That ’70s Show, except for one.

In June 2020, the actor was arrested and charged with raping three women in separate incidents occurring between 2001 and 2003. Masterson denied all charges and pled not guilty. In November 2022, the case was declared a mistrial after the jurors were unable to come to a unanimous decision. A retrial is scheduled for March, per E! News.

Despite being a main character throughout the entire run of the original show, sarcastic loner Hyde doesn’t appear nor is he even mentioned by any of the other characters at all in season 1 of That ’90s Show. His absence isn’t explained, per Entertainment Weekly.

“I think I was the last one to come back,” Don Stark who plays Donna’s dad told EW about returning to play Bob. “Everybody was back on the show except for Danny, given the circumstances.”

The show is now streaming on Netflix. 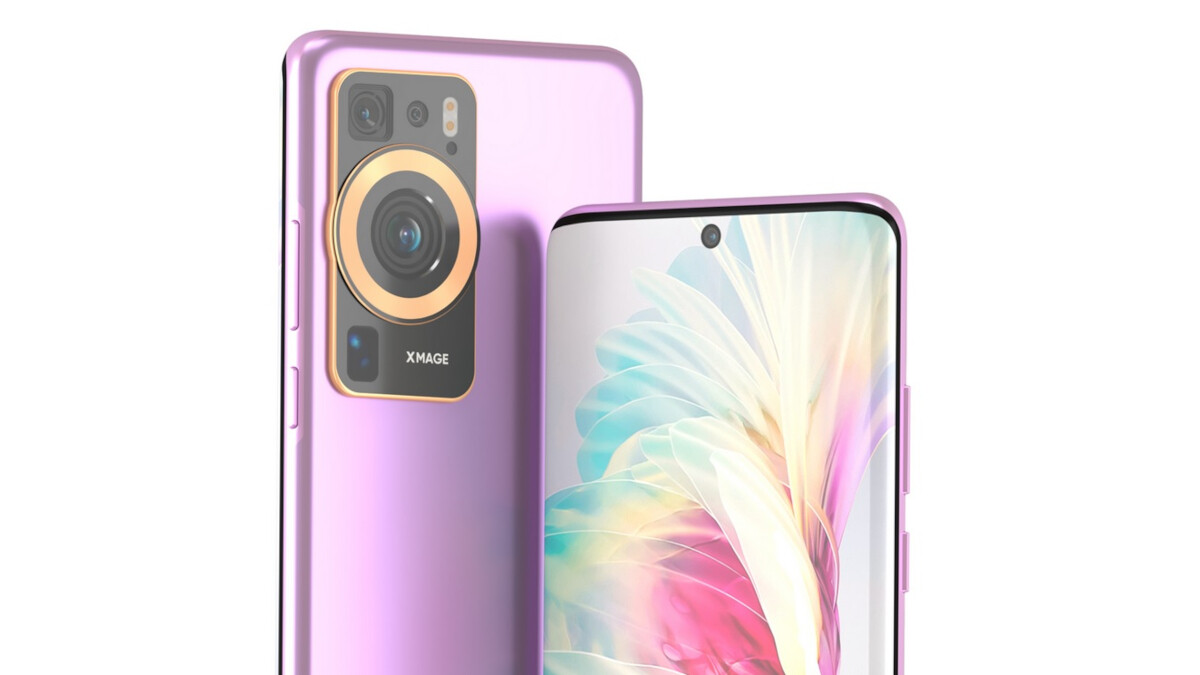 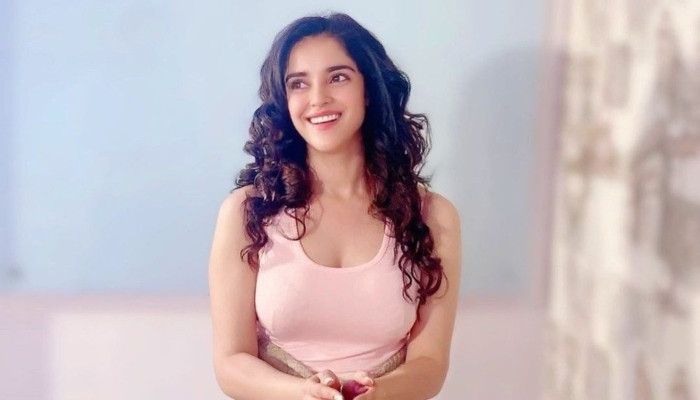 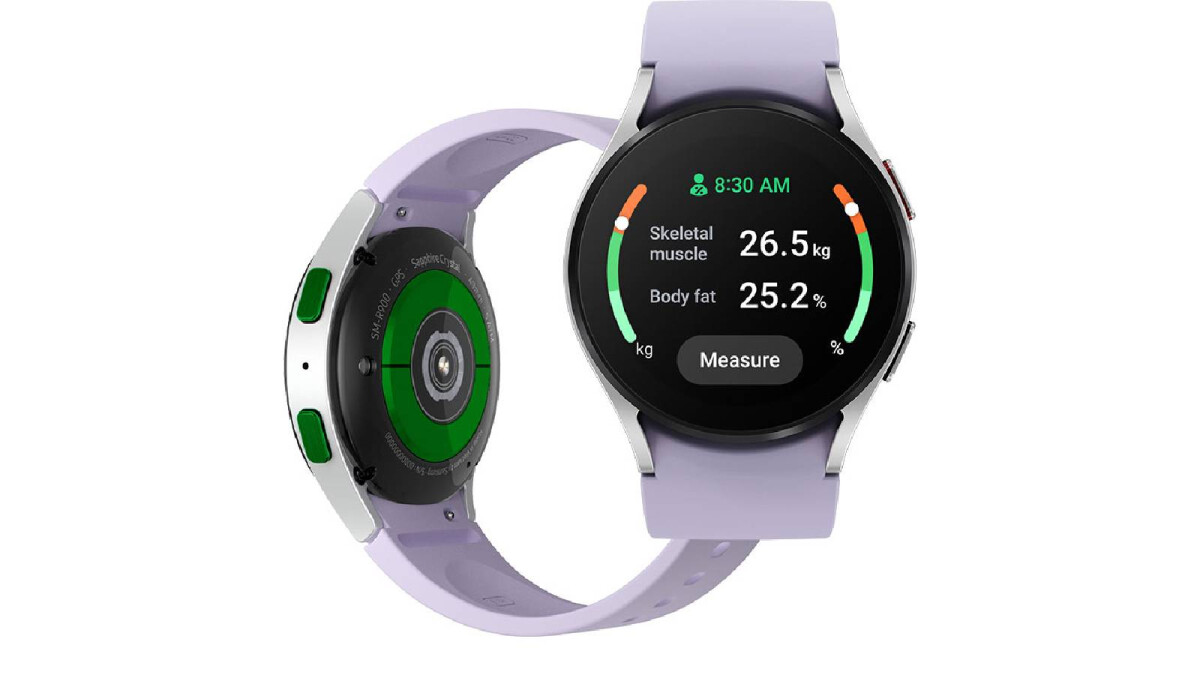