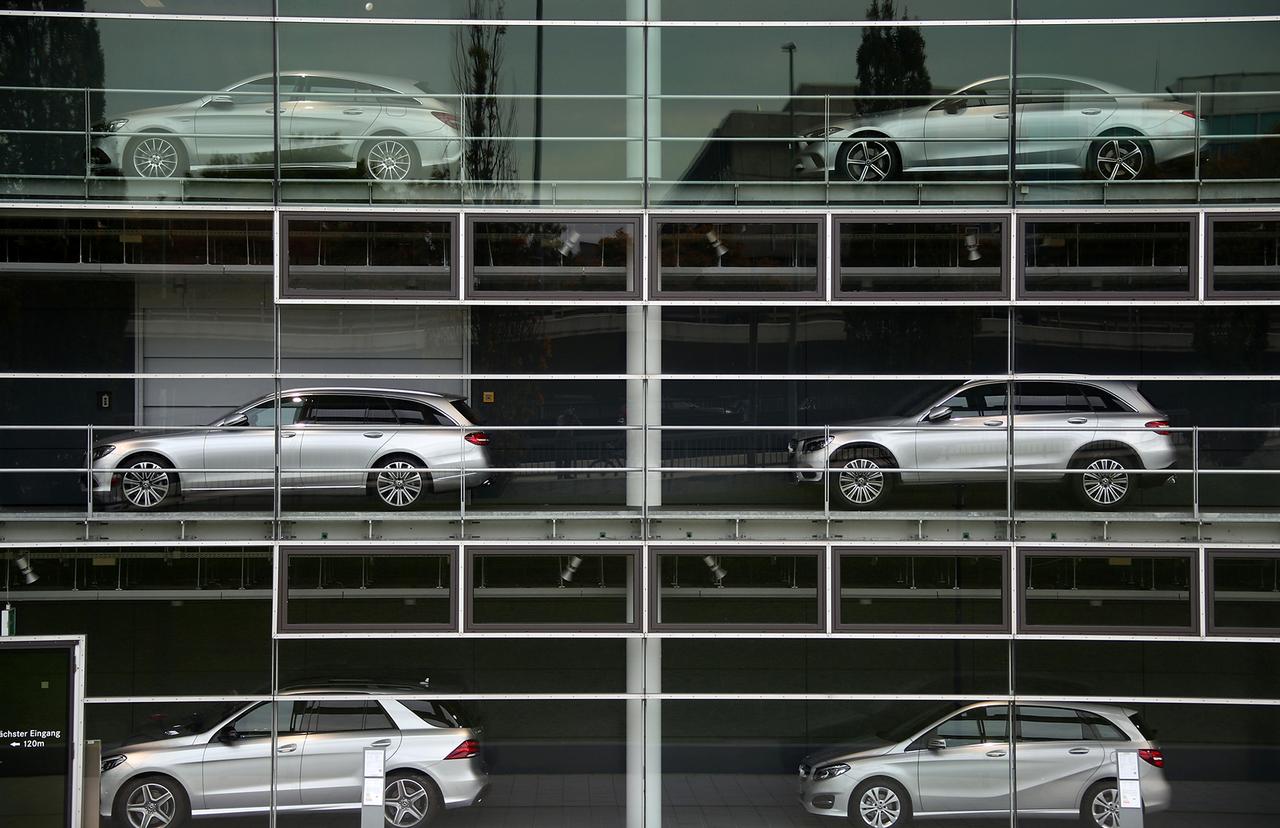 
South Korea’s Hyundai Motor faced calls on Monday for a boycott of its cars from Indians incensed over a tweet from the account of its Pakistan partner that expressed solidarity with the people of the Indian Illegally Occupied Jammu and Kashmir (IIOJK).

The row erupted on Sunday, a day after Pakistan marked the annual Kashmir Solidarity Day and the posts on behalf of Hyundai’s partner Nishat Group appeared on Twitter, Facebook and Instagram commemorating the sacrifices of Kashmiris struggling for self-determination.

Hundreds of social media users in India backed calls for a boycott, saying Hyundai must apologise for being insensitive to India’s position on the decades-old dispute.

Dozens of Indians posted their intention to cancel orders for Hyundai cars in order to punish the company while urging support for homegrown brands like Tata Motors and Mahindra & Mahindra.

Responding to the furore, Hyundai’s India unit said that it has a “zero tolerance policy towards insensitive communication and we strongly condemn any such view”.

“The unsolicited social media post linking Hyundai Motor India is offending our unparalleled commitment and service to this great country,” @HyundaiIndia said, adding that it stands firmly behind its “strong ethos of respecting nationalism”.

Reuters requested comment from Hyundai’s headquarters in Seoul and from Nishat Group, Pakistan’s largest business conglomerate, but did not receive any immediate response.

Hyundai is India’s second-largest car seller after Maruti Suzuki selling close to half a million vehicles in the country last fiscal year and exporting over a million units, making it India’s largest car exporter.

“#BoycottHyundai, that’s it!”, Soni tweeted from his handle @CA_AshutoshSoni on Sunday, along with a photograph of himself taking delivery of a new Honda car.

“Let’s make them bankrupt. India is one of the biggest market for cars,” filmmaker and social activist, Ashoke Pandit said on Twitter with a screenshot of a fall in Hyundai’s share price on Monday.

While Hyundai’s share fell 1.25% on Monday, weakening more than Seoul’s benchmark index, the main factors behind the drop were concerns over record numbers of Covid-19 cases in South Korea, and ongoing worries that a global chip shortage could hit production and sales.

The trouble over the social media post highlights the risks global companies face amid rising nationalism in the region.

India and Pakistan have twice gone to war over Muslim-majority occupied region and Modi’s government has pursued an aggressive policy to combat a freedom movement.

Twitter users in India have made similar calls in the past, seeking to boycott Chinese goods in 2020 after a border clash between the two Asian giants which disrupted automobile supply chains and other industries. Amazon.com Inc has also faced social media backlash in India after its overseas website was found selling goods with faces of Hindu gods and other sacred symbols.

Firepower and cyber have emerged as the mainstay of future war: COAS