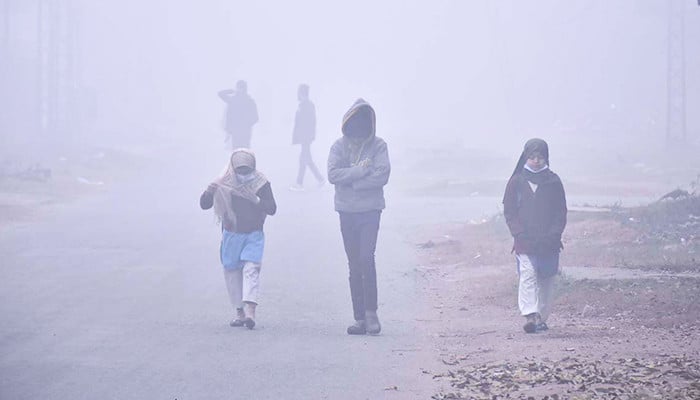 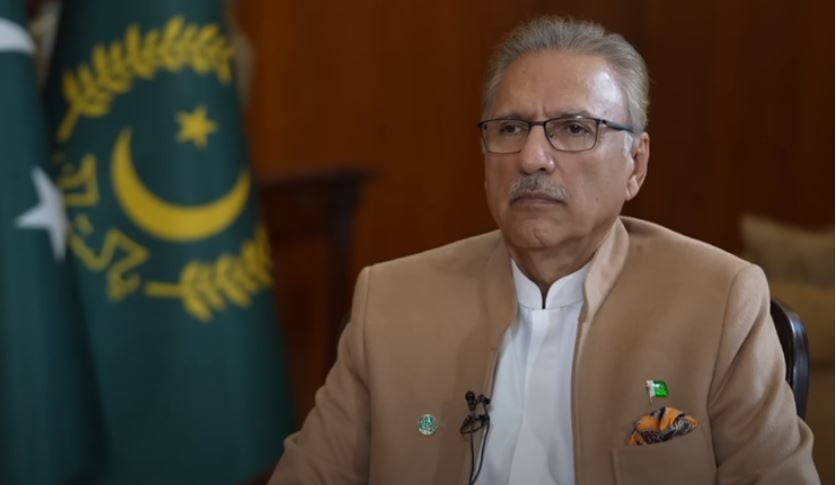 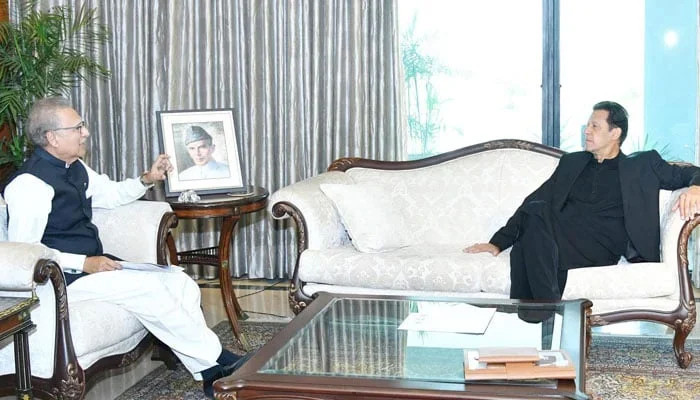 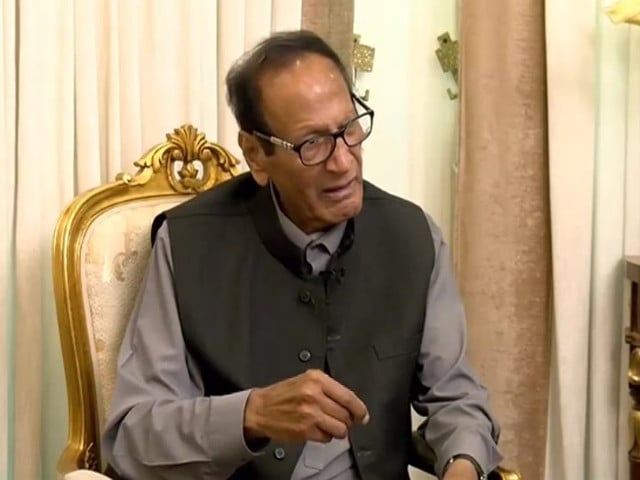 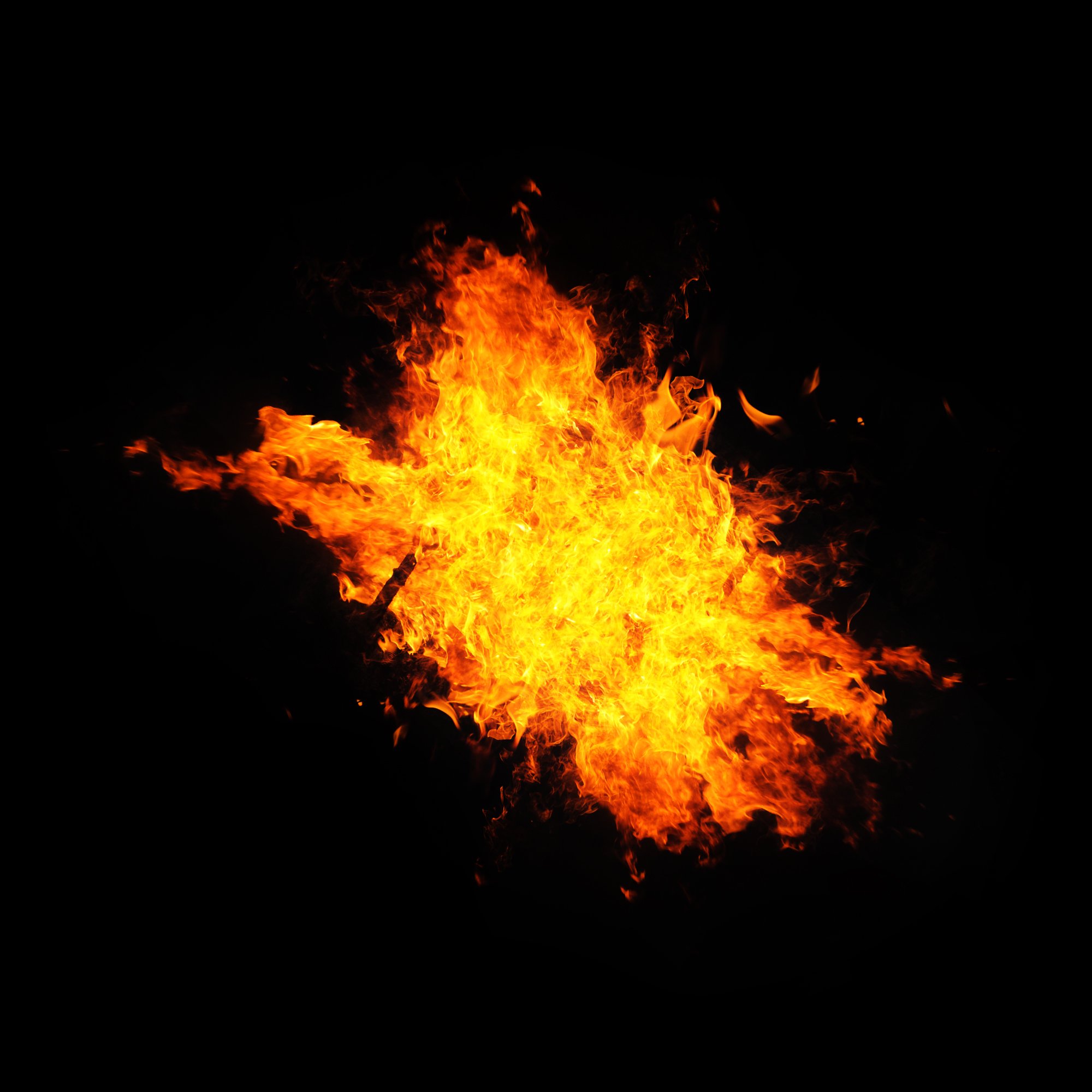 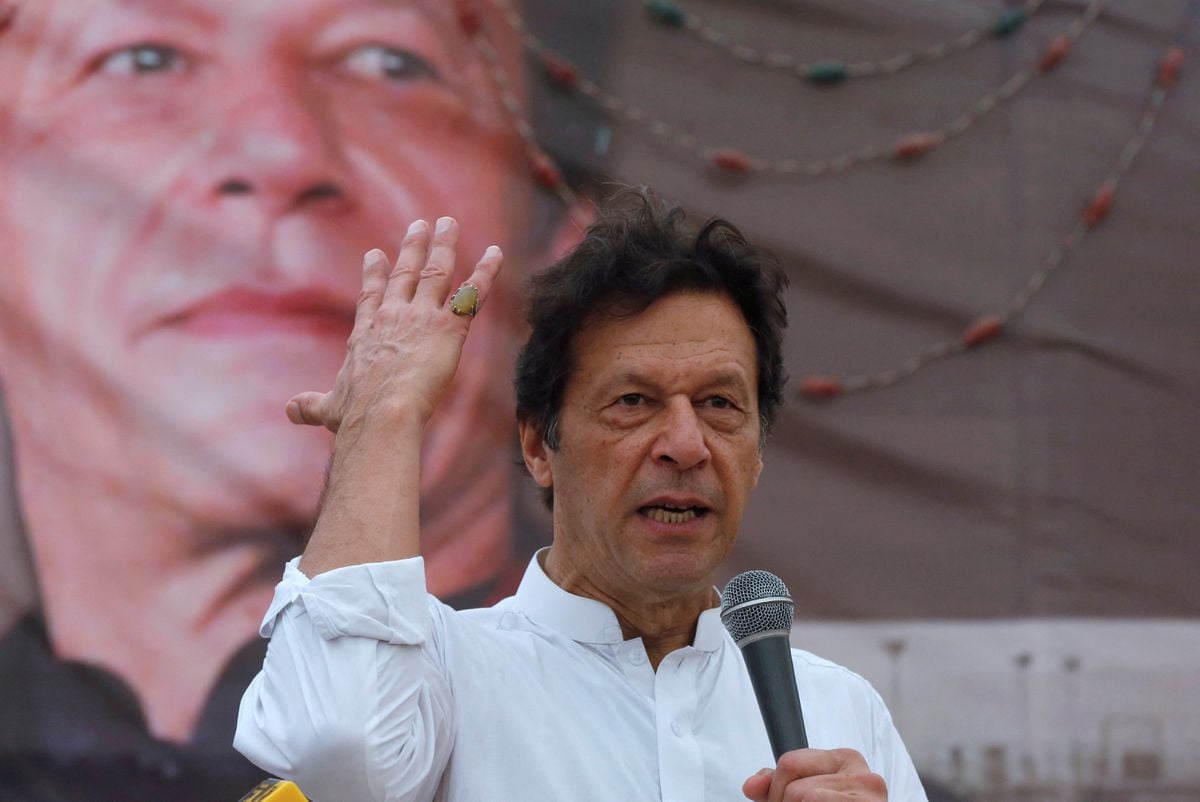 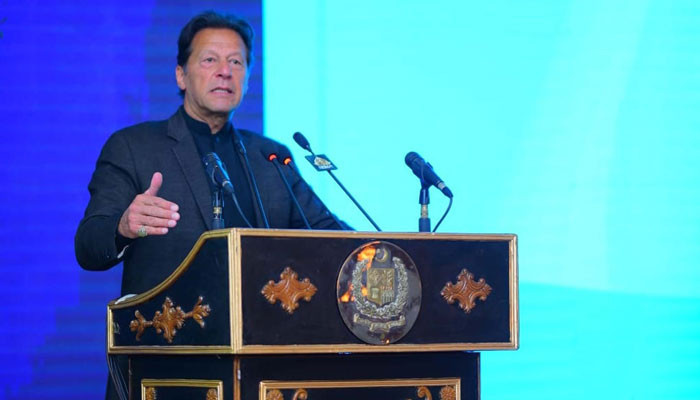 Addressing an international symposium regarding hydropower development in Islamabad, PM Imran said that those who are worried met with Chaudhry Shujaat Hussain and Chaudhry Pervaiz Elahi.

Taking a jab at the PML-N, PM Imran said that Chaudhry Shujaat Hussain’s health issue suddenly came into the minds of those who are worried. He also praised Chaudhry Shujaat for his political wisdom and expertise.

“Moonis Elahi! We have full confidence in your family,” he said to the PML-Q minister who was in present at the occasion.

It is pertinent to mention here that a PML-N delegation headed by Shehbaz Sharif had met with the Chaudhry brothers to seek their support for the proposed no-confidence motion against the PTI-led government. This was the first formal political meeting between the two leaders after a gap of 14 years.

However, no major breakthrough was made during the sitting, according to sources.

PML-Q leaders Chaudhry Shujaat Hussain and Chaudhry Pervaiz Elahi had laid down their conditions for supporting the proposed no-confidence motion against the PTI government, with both parties seeking time to thrash out a solution, they said.

Meanwhile, the PML-N sources have shared that Shehbaz Sharif has conveyed details of the meeting to the party supremo Nawaz Sharif, who would take the final decision.

Earlier, Minister for Water Resources Moonis Elahi, while addressing the symposium, said that they are political workers and they maintain relationships.

Expressing his confidence in the prime minister, Elahi said that they would maintain their relationship with him.

While indirectly referring to the meeting between the leadership of PML-N and PML-Q, Elahi said that whoever comes at their home, they welcome him.

While addressing the symposium, PM Imran Khan has said that the 10 dams being constructed by the government will double the country’s storage capacity to irrigate more land and help reduce the impact of climate change.

He regretted the indifference of previous governments to the construction of big water reservoirs. The prime minister expressed satisfaction that his government whilst pursuing the forward looking approach decided to construct ten dams in a decade time.

As regards the proposal of Moonis Elahi for the construction of Kalabagh Dam, the prime minister acknowledged that Pakistan requires more water storage capacity and the very site of Kalabagh is very appropriate for the dam.

He, however, said the people in Sindh have their reservations on this project and without convincing them, the work on this project cannot be started. He said being the federation, we have to take along all the provinces.