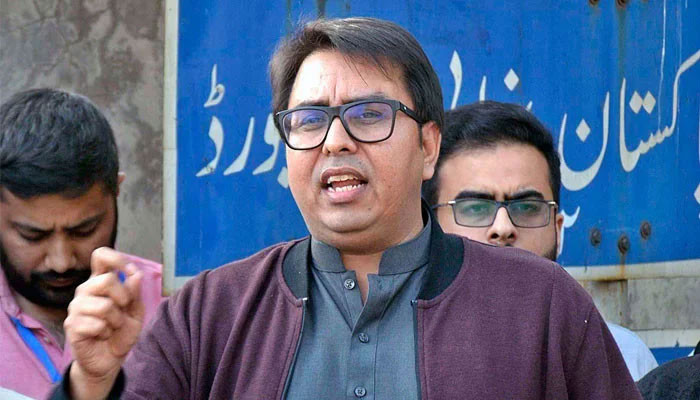 ISLAMABAD: The Islamabad High Court (IHC) on Thursday turned down Pakistan Tehreek-e-Insaf (PTI) senior leader Shahbaz Gill’s plea seeking a stay on his indictment in the sedition case filed against him.

Gill was taken into custody on August 9 from Banigala Chowk over charges of inciting mutiny among the public against the ranks and files of the Pakistan Army during a TV programme.

He was booked in a sedition and arms recovery case in August and stayed in detention for over a month. He, however, secured bail from the IHC in the sedition case on September 15 after repeatedly attempting to get released.

The case against Gill is registered at Kohsar Police Station under Sections 124-A (sedition), 505 (statements conducing to public mischief), and the Pakistan Penal Code.

The PTI had insisted on demanding the party leader’s bail, alleging that he was facing humiliation, torture and sexual abuse in police custody.

At the outset of the hearing today, Gill requested the court to stay his indictment — scheduled for tomorrow — and stop the special prosecutor from submitting a charge sheet.

It may be noted that the trial of the sedition case will begin tomorrow after the court frames charges against the PTI leader. However, the government has appointed Special Prosecutor Raja Rizwan Abbasi instead of holding a trial through a public prosecutor.

“Framing of the charges [in the trial court] is fixed for tomorrow (January 20),” Gill’s lawyer informed the court, pleading with the judge to temporarily stop the special prosecutor from submitting a charge sheet and issue a stay order on Gill’s indictment.

“Will the charges be framed tomorrow?” Justice Aamer Farooq inquired in response to the plea. He remarked that the defence hadn’t allowed the court to frame any charges against Gill so far.

Meanwhile, the justice asked about the laws for the appointment of a special prosecutor.

At this, the Special prosecutor’s lawyer Raja Aleem Abbasi informed the court that the suspect has the right to hire a lawyer of his choice but not the prosecutor.

“The federal government has appointed the special prosecutor as per the laws,” the lawyer maintained.

The justice asked if Gill’s lawyer didn’t have any objection to the public prosecutor’s presence during the framing of charges.

“We are not dragging this case any longer,” Justice Farooqi remarked adjourning the hearing till next week.

It should be noted that a district and sessions court of Islamabad had adjourned indictment proceedings against Gill till January 20, as he appeared with oxygen support during a hearing scheduled on January 6. 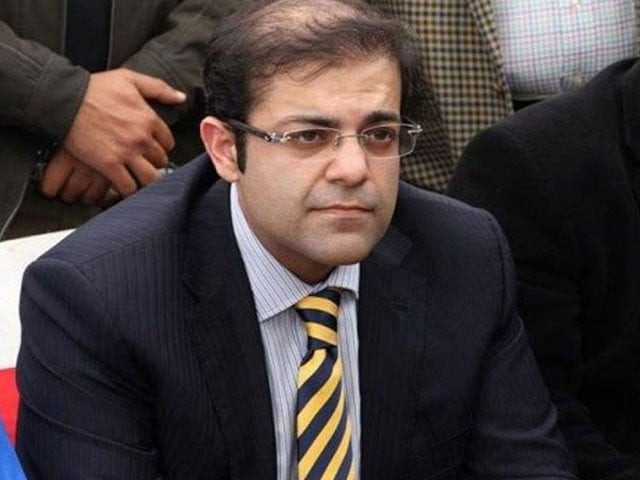