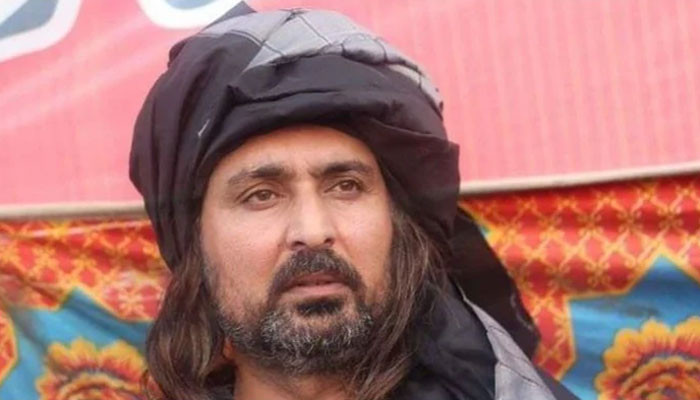 A day earlier, the ECP had disqualified Umar Amin Gandapur from contesting the local body elections for violating the Code of Conduct announced by the commission.

Umar Amin Gandapur had moved the IHC against the verdict.

At the outset of today’s hearing, Gandapur’s counsel Barrister Ali Zafar pleaded with the court to declare the ECP’s decision null and void.

He apprised the court that his client was not issued even any notice, adding that the entire proceedings were held against Ali Amin Gandapur but the orders were issued against Umar Amin Gandapur.

Meanwhile, the court suspended ECP’s decision of barring Umar Amin Gandapur from contesting elections, however, it ruled that the ECP’s judgment about Ali Amin Gandapur will remain effective.

In his petition, Gandapur’s counsel pleaded with the court that the ECP had failed to meet the requirements of transparency in the case. As per the law, the benefit of the doubt should have been given to the candidate but it did not happen in this case, it added.

Barrister Ali Zafar said that his client could not be declared a violator of the code of conduct without summery inquiry.

He argued that the ECP had not followed the procedure in the case. As per the law, a candidate could be fined up to Rs50,000 if he is found involved in a violation of the code of conduct. He, however, said that action could be taken if he again breached the code of conduct.

Meanwhile, IHC Chief Justice Athar Minallah issued notice to the ECP and sought a reply till February 11, and adjourned the hearing.

In address to nation, PM Shehbaz calls for economic independence

40% of children in Pakistan suffer from obesity