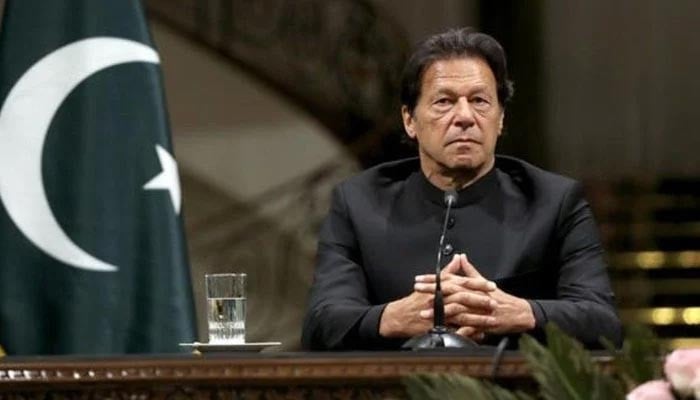 Pakistan Tehreek-e-Insaf (PTI) Chairman Imran Khan Wednesday criticised the Sindh government, which is led by Pakistan Peoples Party (PPP), for failing to ensure transparency in the second phase of the local body elections.

The former prime minister, who was ousted from power in April last year, took to Twitter to slam the provincial government and said: “After getting reports on the latest LG elections in Sindh it is apparent that the PPP has no commitment to fair [and] free elections.”

Sunday’s local body polls held in Karachi were marred by delayed results, which prompted rigging claims from JI, PTI and other parties. However, when the results came out, the PPP stood victorious, with the JI trailing right behind it.

Not accepting the results, workers of both parties — JI and PTI — held back-to-back protests in Karachi, leading to injuries of some as clashes took place.

The PPP, which is the leading party according to unofficial results, has hinted at joining hands with JI for Karachi’s “betterment”, but ruled out forming a government with the former ruling party.

The PTI chief blamed the PPP-led government for using force, blackmail, police harassment, and money to get votes.

“Now also clear why the ECP [Election Commission of Pakistan], cabal of crooks, and their handlers sabotaged the EVMs [electronic voting machines],” the PTI chief said.

Highlighting the hours of delay which occurred during the announcement of the LG elections’ results, he said that “right now, results of LG elections which [should] have come out within a few hours at most, were coming out in a staggering delay some for days, allowing for massive foul play.”

He further went on heavy-handed on the Pakistan Democratic Movement (PDM) and ECP and said if this is the sort of elections ECP, the state, and PDM want, then the stability that elections are meant to bring will not happen.

“Instead, such manipulated elections will only cause more agitation, polarisation, and anarchy”, he added.

It should be noted that the LG elections which took place three days ago witnessed hours of delay in the declaration of results despite the Sindh government’s claim about the low turnout.

As the political parties claimed that rigging took place, the election commission said that the results were compiled in a transparent manner, while the PPP-led government also denied its involvement in rigging the polls.