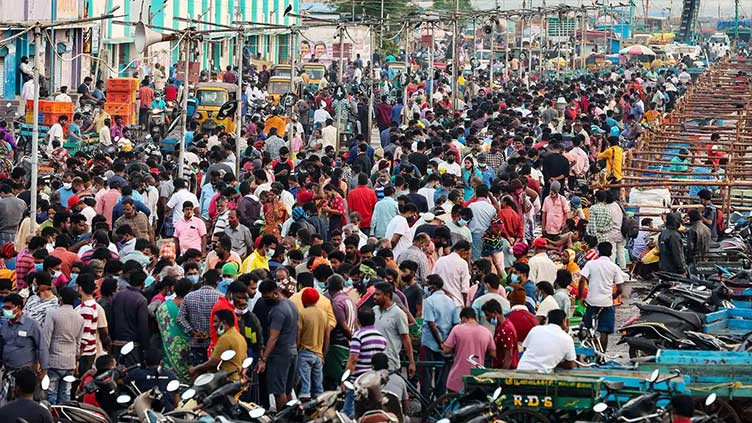 
India is expected to overtake China as the world’s most populous country this year even though its population growth has been slowing down, United Nations says.

Following are some key points about India’s demography, according to government data:

– India estimates its population at 1.38 billion, compared to China’s 1.4 billion.

– With 27.3% of its population aged between 15 and 29 years, India is among the youngest countries in the world.

– India is among the eight countries expected to be responsible for more than half the projected increase in global population up to 2050.