Tropical disease on the rise in Quetta 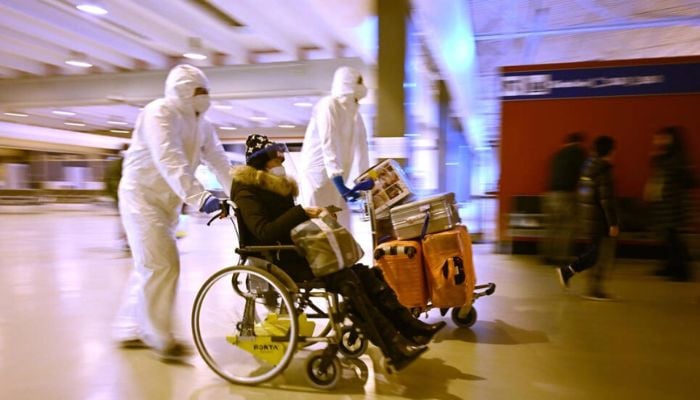 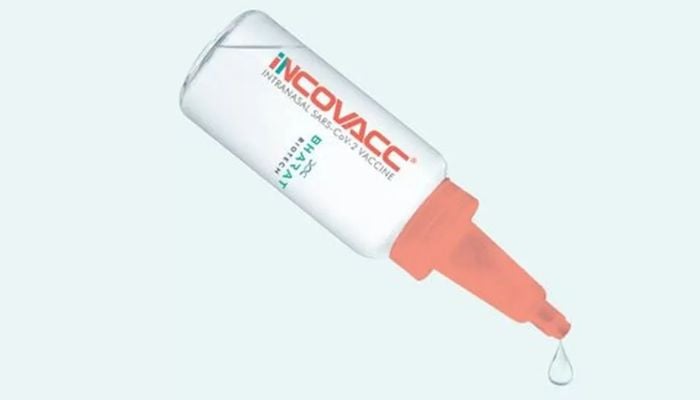 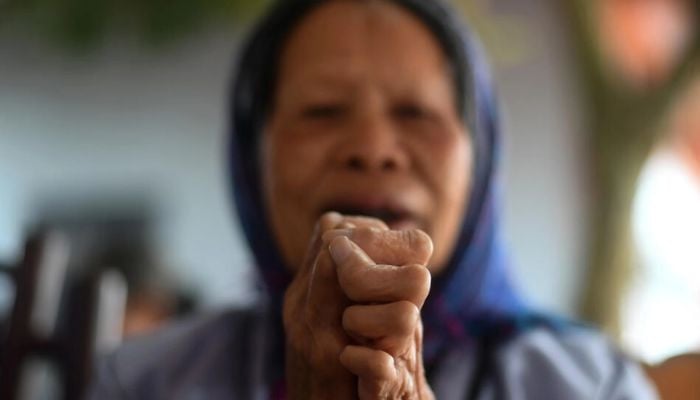 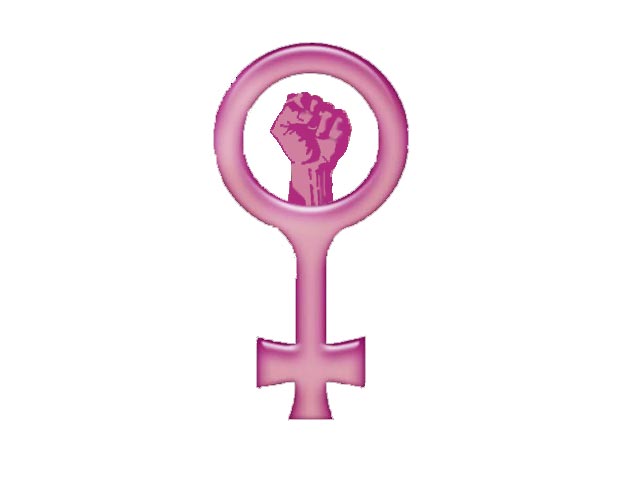 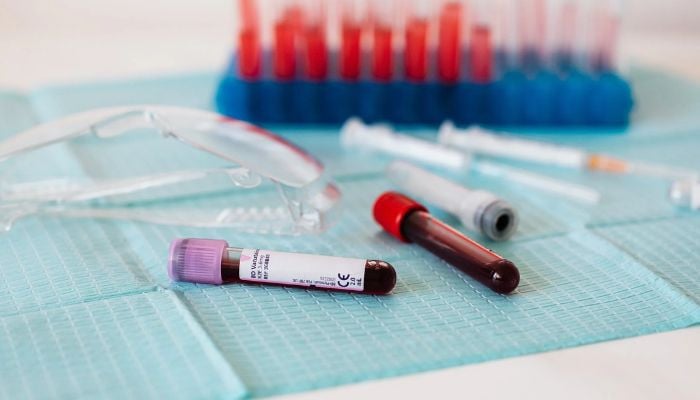 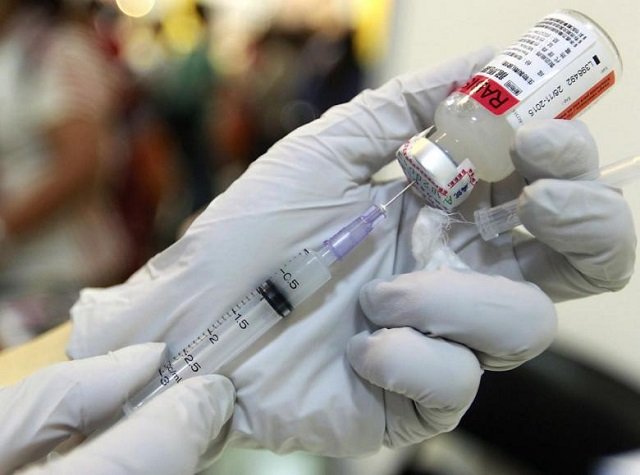 
Despite a steady increase in rabies, as a result of dog bites, vaccines for the disease are often unavailable in the leading hospitals of Khyber Pakhtunkhwa’s (K-P) capital.

However, despite the influx of patients from across the province seeking a vaccine for rabies at the city’s biggest hospitals, they are often turned away due to the lack of anti-rabies injections. In this regard, the Spokesperson of the LRH, informed The Express Tribune that while anti-rabies vaccine was available at LRH, they only offered 1 dose.

“Normally 5 jabs are required to fight the disease, therefore we direct the patients to receive the remaining doses from the District Health Office (DHO) Peshawar,” he explained. The LRH’s Spokesperson further said that they realised the treatment was long and patients face severe problems during treatment but thankfully none of their patients had died of a dog bite yet. On the other hand, an official of the provincial health department, who spoke to The Express Tribune under the condition of anonymity, said that the only reason the city’s hospitals did not have any patients dying from rabies was because the health department had stepped in.

“We repeatedly advised the hospitals to purchase anti-rabies vaccines from their budgets but they did not do so. Consequently, the health department stepped in and bought the vaccines,” the official said. When pressed about the shortage of vaccines regardless of who bought them, the official replied that most of the anti-rabies injections were made in either India or Israel and importing them had been a hassle in recent times. “Until and unless Pakistan starts producing the vaccines itself, the shortage will persist,” he regretted. Director for the provincial livestock department, Syed Masoom Ali Shah, when asked about the shortage of anti-rabies vaccines in K-P, said that the department’s solution for dog bites would not require a reliance on vaccines.

“We are planning a stray dogs sterilisation drive, which will curb the prevalence of dog-bites,” Shah said matter-of-factly, adding that a similar drive in 2019 had resulted in 2,100 stray dogs being sterilised in Peshawar. “Now this drive will kick off again in Peshawar, Mardan, Swat, Abbottabad, Kohat, and Bannu where veterinary doctors will sterilise stray dogs,” the Director said, adding that the provincial government had released Rs 47 million in this regard.

“If our drive is successful, the people of the province will no longer have to suffer from dog bites nor will the public exchequer be burdened with the import of costly vaccines,” remarked Shah while talking to The Express Tribune.