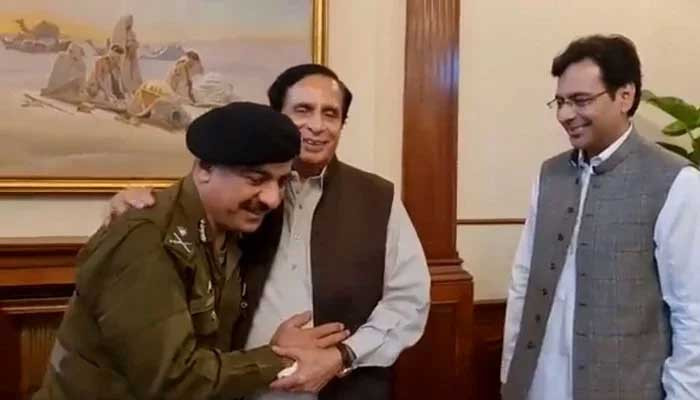 The move came a day after an angry mob of PTI supporters staged a protest demonstration outside the Governor House in Lahore against the assassination attempt on the life of the party’s Chairman Imran Khan.

“Ghulam Mahmood Dogar, a BS-21 officer of the Police Service of Pakistan presently serving under Government of Punjab, is placed under suspension, with immediate effect and until further orders,” read the notification issued by the establishment division.

Sources privy to the matter said that Dogar was suspended over his alleged failure in providing foolproof security to the Governor House during the PTI’s protests and politicising the police department.

The Governor House requested the Punjab government to take all possible measures to stop the mob from entering the premises. The administration also requested registering cases against the protesters for breaking the law.

Unruly mobs of PTI gathered outside the Punjab Governor House Friday evening and tried to crash the front gate on the mall, burnt tires, tried to climb the gate and vandalised the CCTV cameras.

It is pertinent to mention here that the Punjab government had refused to transfer the services of the CCPO Lahore Ghulam Mehmood Dogar to the federal government.

On October 29, Punjab’s secretary of services informed the Establishment Division about the provincial government’s decision through a letter.

As per the letter, Punjab Chief Minister Chaudhry Pervaiz Elahi wanted to keep CCPO Lahore Dogar in the province.

Punjab, in its letter to the establishment division, stated that the CCPO’s services will be required to ensure security arrangements during PTI’s ongoing long march, the arrival of Sikh pilgrims from India via the Wagah Border to celebrate 100 years of Saka Panja Sahib, and the Tablighi Jamaat’s congregation.

According to sources, it was the third time that Punjab had refused to transfer CCPO Lahore’s services to the federal government. 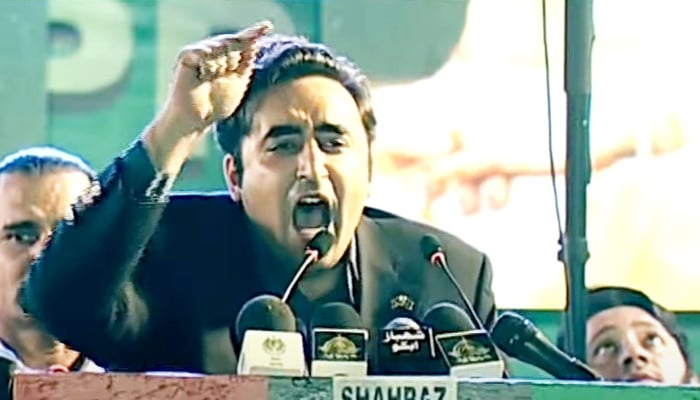