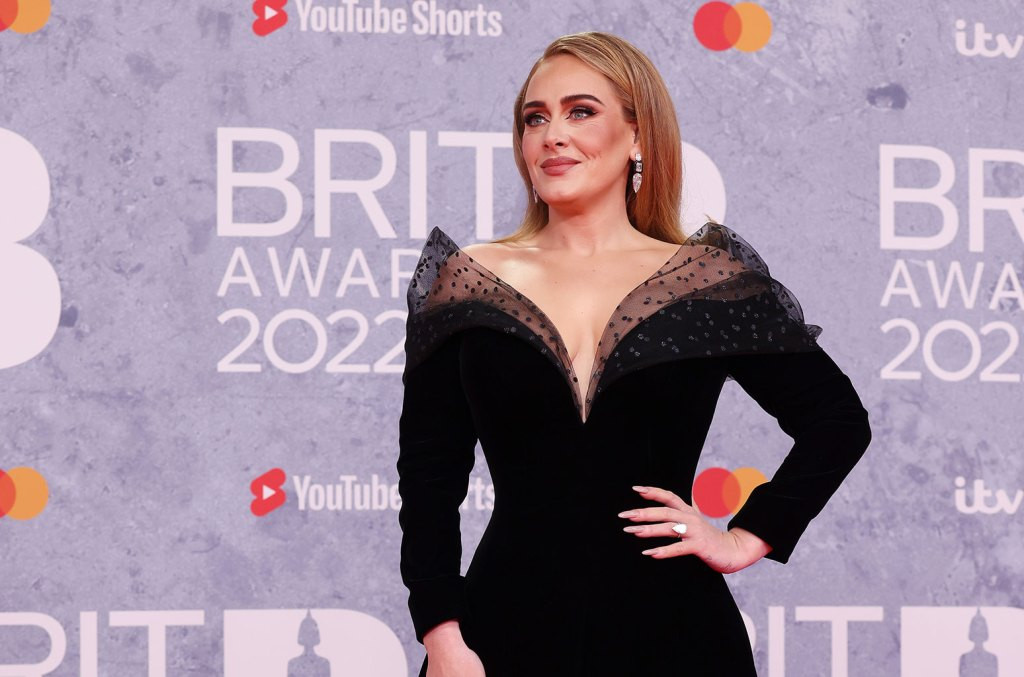 American singer and songwriter Adele’s previously disappointed fans are now rooting for her speculated engagement with boyfriend Rich Paul. Her latest album 30 skyrocketed into the public eye immediately after its launch in November 2021. The Hello singer won Artist of the Year, Song of the Year and Album of the Year at the BRITs Awards 2022.

While the duly deserved recognition remains a highlight for people, fans were ecstatic over a shining piece of jewellery she chose for the event.

Opting for a black Armani Privé dress, the Easy On Me singer sported a colossal pear-shaped diamond ring on a very significant finger. The exquisite piece is reportedly a Lorraine Schwartz design. Given her choice to wear the striking rock on her ring finger at such a prominent event, fans aren’t wrong to spark a frenzy of engagement rumours.

Social media is flooded with excited speculations of what the huge rock could mean for the singer’s romantic future. However, despite the pool of rumours, the singer or her boyfriend has not confirmed the news. But people believe strongly in her supposedly conscious choice of wearing it on a significant finger, and hence think of a high possibility that she may be getting engaged in the near future.

Another fan took to the micro-blogging site and excitedly screamed in capslock, “ADELE OH MY GOD wait a min- is she engaged? Did I miss something?”

The ring sporting the main character energy at the event, a fan pointed out in agreement, “Look at that Adele’s ring though”

In September last year, the Love In The Dark singer made her relationship social media official with Rich Paul sharing a picture of the two together. Her beau is a sports super agent and founder and CEO of Klutch Sports Group and the loved-up couple have been spotted frequently out and about together ever since, including at a basketball game in October.

Their relationship thrived after divorced ex-husband Simon Konecki, with whom she co-parents son, Angelo.

Cardi B received THIS from Offset on Valentine’s Day