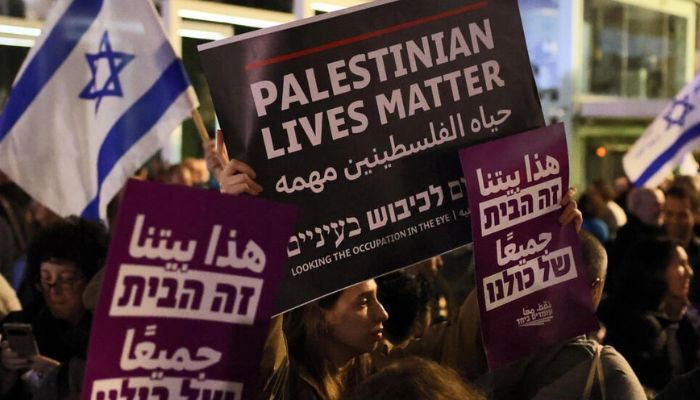 TEL AVIV: Thousands of Israelis protested on Saturday against Prime Minister Benjamin Netanyahu’s new government, regarded as the most right-wing in Israeli history.

Protesters brandished signs with slogans including “Democracy in danger” and “Together against fascism and apartheid” in the coastal city of Tel Aviv.

Some waved Israeli and rainbow flags while others held a large banner reading “crime minister” — a slogan widely used by Israelis during regular demonstrations against Netanyahu in past years.

Following his November 1 election win, Netanyahu took office late last month at the head of a coalition with extreme-right and ultra-Orthodox Jewish parties, some of whose officials now head key ministries.

It includes a politician who late last year admitted tax evasion and a clutch of far-right personalities, including one who once kept a portrait in his home of a man who massacred scores of Palestinian worshippers.

Netanyahu, 73, who himself is fighting corruption charges in court, had already served as premier longer than anyone in Israeli history, leading the country from 1996-1999 and 2009-2021.

“My grandparents came to Israel to build here something amazing… We don’t want to feel that our democracy is disappearing, that the Supreme Court will be destroyed,” said a lawyer among the protesters who gave his name only as Assaf.

“Extremists are starting to deploy their forces and it’s not the majority,” said protester Omer, a worker in Tel Aviv’s tech sector.

The new government has announced intentions to pursue a policy of settlement expansion in the occupied West Bank and carry out social reforms that have worried many.

Israel’s new justice minister this week announced a reform programme including a “derogation clause” allowing parliament to override decisions of the Supreme Court.

Opposition leader Yair Lapid denounced the reforms, saying on Twitter that it “endangers the entire legal system of the State of Israel”. 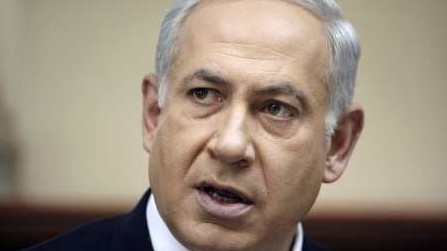 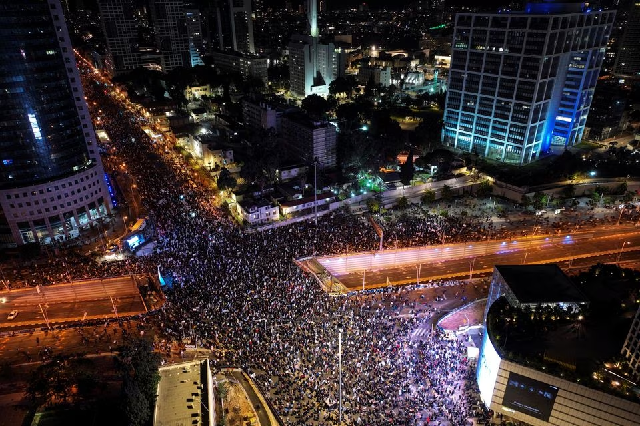