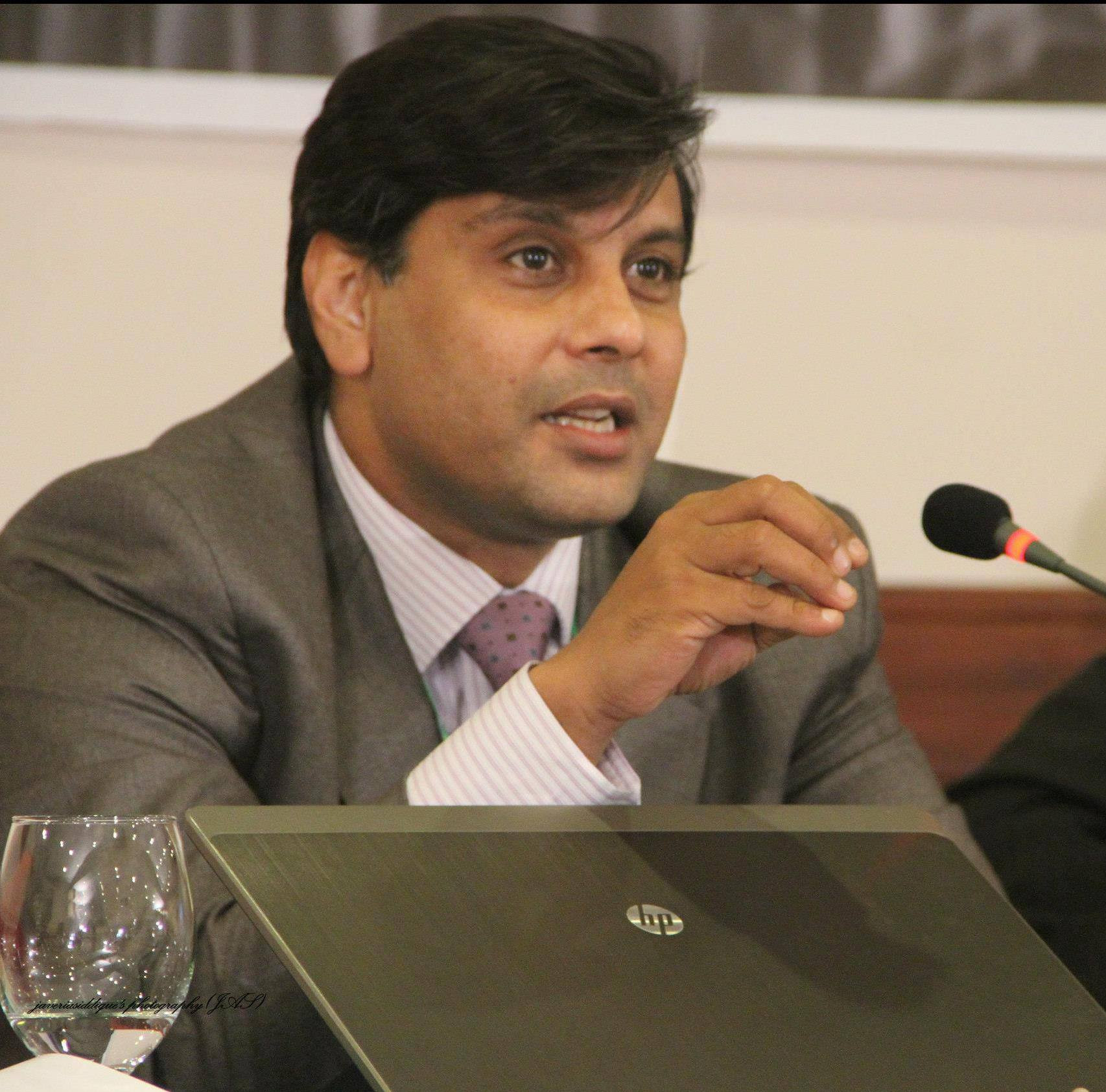 The head of the inquiry commission formed to ascertain facts of journalist Arshad Sharif’s death in Kenya, said on Sunday that the panel would not be able to proceed with its investigation, a media report said.

Sharif was shot dead in Kenya allegedly by the local police on the night of October 23.

Initially, the Kenyan media quoted the local police as saying that Sharif was shot dead in a case of “mistaken identity”.

However, later reports reconstructed the events surrounding the killing, stating that an occupant in Sharif’s car at the time of his killing was believed to have shot at paramilitary General Service Unit (GSU) officers.

Paracha said on Sunday he had informed the government that the commission would not be able to proceed with the inquiry because Sharif’s mother rejected the commission and send her request to the chief justice of Pakistan.

Parachi added that it would not be “legally sustainable” that DDG Hamid could be a part of the commission based on his previous findings”. Additionally, he said a media representative being a commission member was necessary.