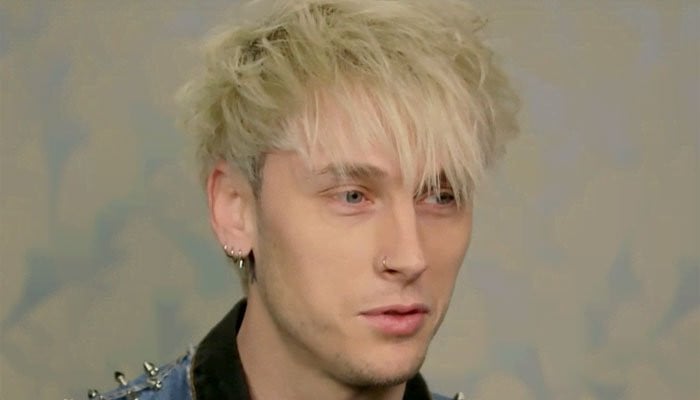 In a string of posts on Sunday, Kanye West lashed out on the SNL comic and appeared to maintain him accountable for no matter occurred between him and his spouse Kim Kardashian.

One among his posts featured a image of Pete and rapper Machine Gun Kelly and a message purportedly despatched to him by Kim Kardashian’s new boyfriend about Kanye’s kids.

Whereas Pete’s message was not totally seen within the photograph shared by Kanye West, it clearly confirmed that the SNL star advised him that he wouldn’t get in the best way of his kids and expressed the hope that at some point he would meet children.

Kanye West shared MGK and Pete Davidson’s photograph and the screenshot of the message with caption, “NO YOU WILL NEVER MEET MY CHILDREN.”

In one other submit he attacked Machine Gun Kelly by writing  “NO ONES EVER HEARD A MACHINE GUN KELLY SONG.”

Followers suppose Kanye shouldn’t have picked MGK’s image with Pete Davidson for the Instagram submit as it’d elicit robust response from Megan Fox’s fiancé who is thought for his well-known beef with Eminem.