Every year, millions of tons of garbage are shipped out by wealthy countries to poorer countries in Africa, Asia and South America to be recycled. Exporting waste is typically cheaper than developing local recycling infrastructure. It also reduces landfill, and for the importers, it provides an additional source of income. Although the waste is supposed to be recycled, they are seldom done so. Often they are incinerated, or illegally dumped in landfills, which cause environmental degradation and serious harm to human health.

While waste exports by industrialized nations to developing ones is a phenomenon that goes largely unnoticed and uncared, an incident happened in the late 1990s that shone an international spotlight on this unfair trade practice. 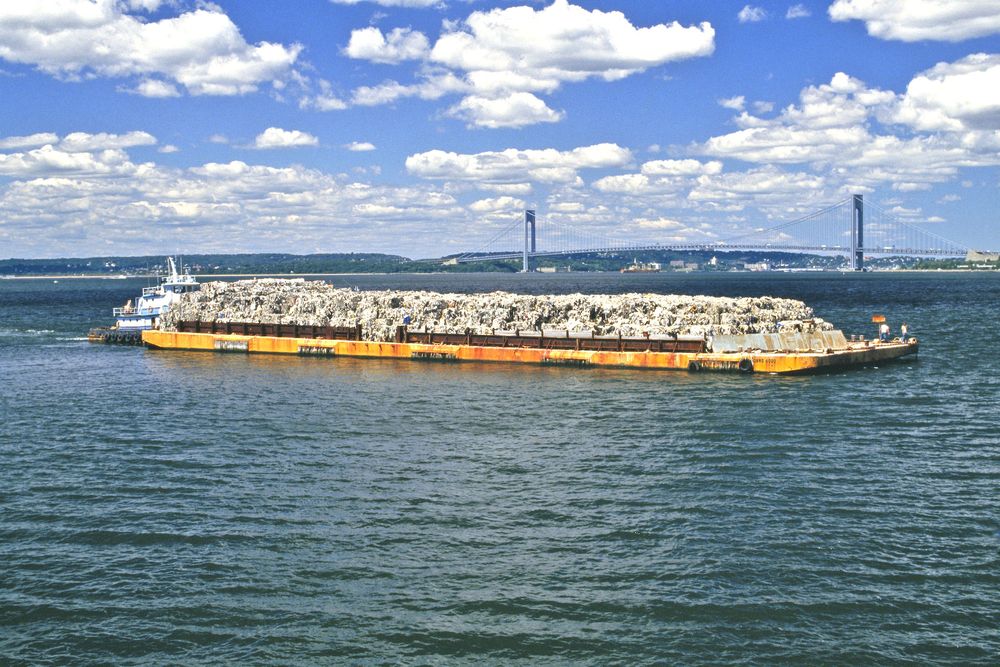 Starting from the 1970s, the city of Philadelphia had burned its trash in a municipal waste incinerator, and the resulting ash was sent to a landfill in New Jersey. In 1984, New Jersey learned that the ash contained high concentration of arsenic, cadmium, lead, mercury, dioxin, and other toxins, and decided to stop accepting it anymore. Six other states also rejected incinerator ash shipments, leaving Philadelphia in a quandary. The state produced 180,000 tons of the stuff every year, and no place to dispose of the ash. The answer was to send it offshore to a country with less stringent environmental standards.

In 1986, the city hired Joseph Paolino and Sons and paid them $6 million to get rid of the ash. Paolino and Sons turned around and hired another company, the Amalgamated Shipping Corp and Coastal Carrier Inc, which owned a cargo ship named Khian Sea. On August 31, 1986, Khian Sea was loaded with more than 14,000 tons of ash, and left port destined for the Bahamas.

Before the ship could reach its destination, Bahamas was tipped off about the nature of the waste by the environmental group Greenpeace, and as a result, the Bahamas government turned it away. Over the next 14 months, the Khian Sea wandered all over the Atlantic looking for a place to dump its cargo. The company desperately wanted to complete the assignment and get paid. But none of the nations it approached were willing to accept the toxic cargo. The ship was turned away by Dominican Republic, Honduras, Panama, Bermuda, Guinea Bissau and the Dutch Antilles. Return to Philadelphia was also not possible.

Finally in December 1987, the Khian Sea found a taker. The Haiti government was told that the cargo was fertilizer, and obtained permission to dump the same near the town of Gonaives. The crew had begun to unload the ash onto the beach when once again Greenpeace played spoilsport and alerted the Haitian government to the real content of the cargo. The government realized that they had been duped and ordered the captain of Khian Sea to reload the garbage and take it away. By then, the crew had unloaded about 4,000 tons of the ash on the beach. At night, the Khian Sea quietly slipped leaving behind the large pile of loose ash.

After it left Haiti, the Khian Sea visited Senegal, Morocco, Yugoslavia, Sri Lanka, and Singapore looking for a place to dump its toxic load. The shipping company tried unsuccessfully to bribe someone in each of those countries to take the ash. Twice during their nightmare odyssey, the Khian Sea changed its name to Felicia and later to Pelicano, but these changes failed to hide the ship’s original identity. At one point, the ship returned to Philadelphia in defeat hoping to negotiate with a nearby county to accept the load, but no one would take it. While the ship was anchored in the Delaware River, a mysterious fire destroyed the pier and Khian Sea had to sail again.

Finally in November 1988, the ship arrived in Singapore. Its cargo had mysteriously disappeared. Years later, the captain of the Khian Sea, now Pelicano, would admit in court that the ash had been dumped in the Atlantic and Indian oceans, in violation of international law. In 1993, two owners of Khian Sea/Pelicano were convicted of perjury, having ordered the dumping. The ship itself was broken up for scrap in 1992.

The 4,000 tons of ash that was dumped in Haiti, still remained on the beach, although the size of mound had reduced drastically. Every year, it lost a few dozen tons to the wind and the rain. Then in 1999, under pressure from Greenpeace and other activists, the Eastern Environmental Services, one of whose principal owners was responsible for dumping the load in Haiti, agreed to take the trash back. The next year, what was left of the ash was loaded onto a barge and shipped to Pennsylvania where it was buried in a landfill. 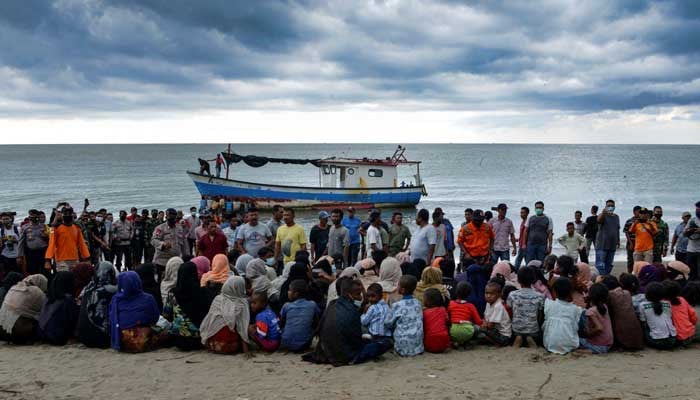 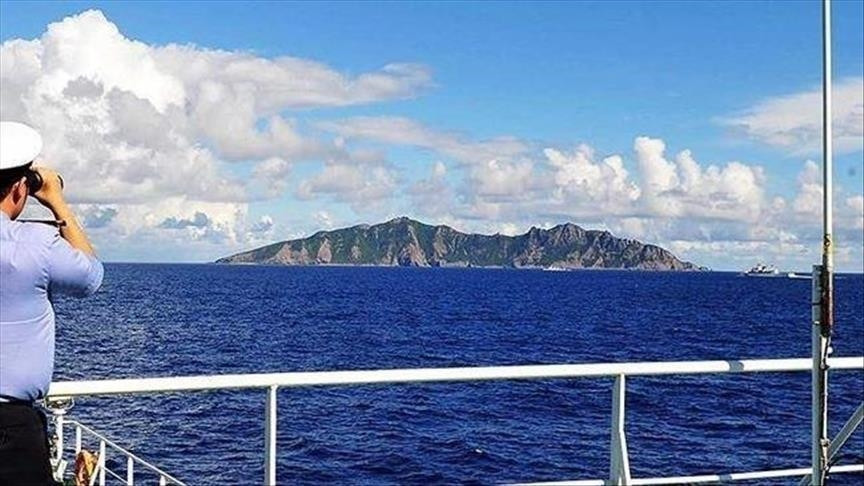 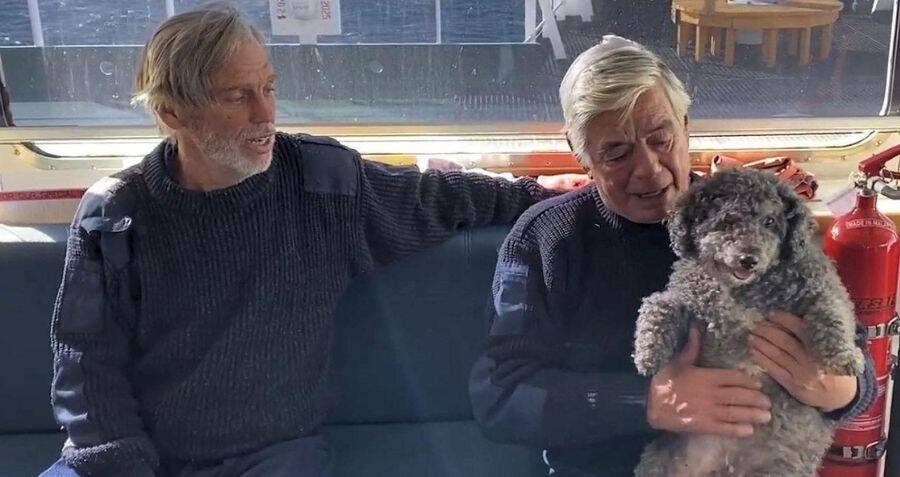