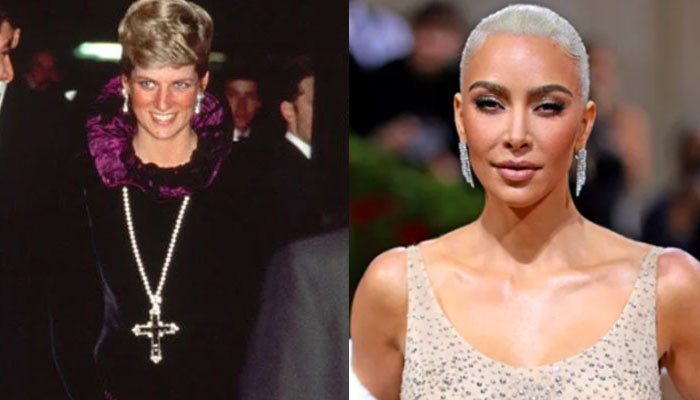 Kim Kardashian has added a new piece of jewelry to her collection as she has bought the purple diamond cross necklace of late Princess Diana.

The former Princess of Wales donned the necklace in 1987 at a London charity gala pairing the jewelry with a stunning purple outfit.

However, social media users were not impressed with The Kardashians star acquiring Diana’s necklace.

“The thirst for icon status cannot be matched,” one tweeted while another wrote, “I’m pretty sure this STILL won’t raise her in anyone’s esteem.”

This comes after Kim received heat for allegedly ruining the Marilyn Monroe’s iconic gown, which she wore to the 2022 Met Gala.

“She gonna damage it somehow the way she damaged Marilyn’s dress,” one user penned pointing to the controversy that she ripped the dress after wearing it.

“Kim K will never be as influential as Marilyn Monroe or princess Diana,” one fan quipped while another said, “She owns MJ’s gloves and hats, janet’s ‘if’ jacket, and has ruined Marilyn’s dress… Kim k is the definition of a culture vulture.” 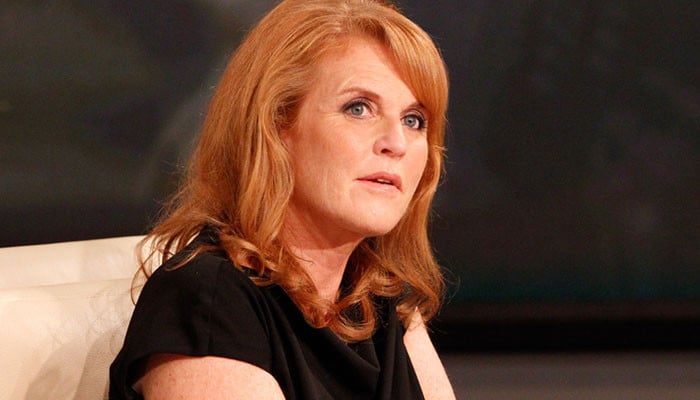 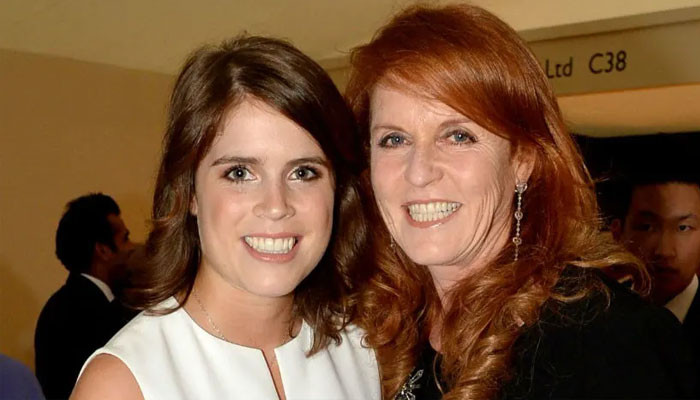 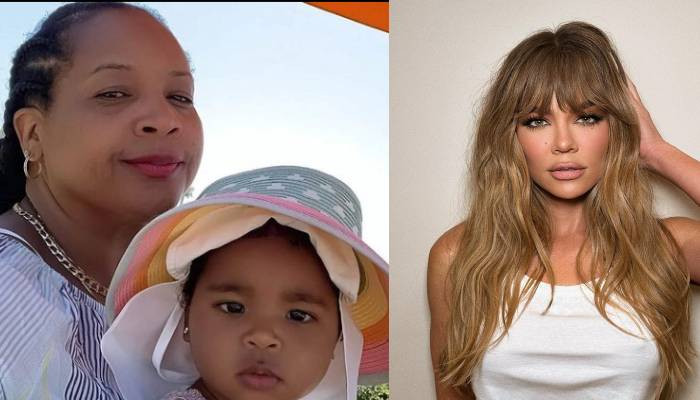