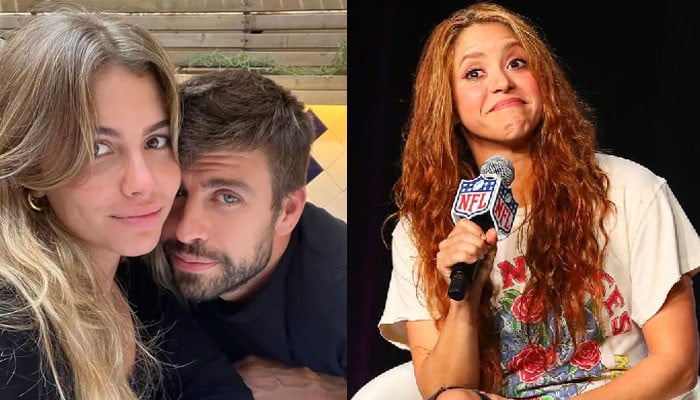 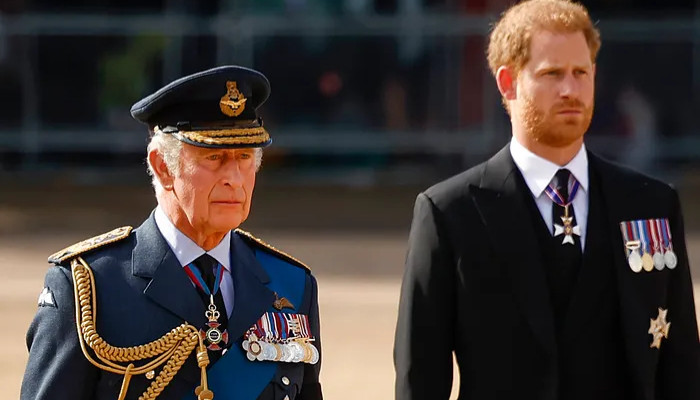 King Charles III on Monday, November 14, confirmed in an official message to the UK Parliament that Prince Harry and Prince Andrew will not serve as his Counsellors of State, and royal experts are unanimously agreeing with his decision.

Charles’ latest move, being dubbed a major snub to both Harry and Andrew, was announced in the House of Lords by the Lord Chamberlain and expressly named his siblings Princess Anne and Prince Edward as his deputies.

Commenting on this, royal commentator Richard Fitzwilliam told MailOnline: “This important and long overdue reform was symbolically significant too that it has been announced on King Charles’s Birthday.”

Angela Levin also echoed the same sentiments, saying: “Of course, it is a slight to Harry and Andrew – but there’s a good reason and it’s necessary.”

Fitzwilliam went on to highlight the importance of King Charles’ decision, explaining how according to the Regency Acts 1937 to 1953, the senior-most royals eligible to stand in for Charles would be Queen Consort Camilla, Prince William, Prince Harry, Prince Andrew, and Princess Beatrice.

As per the expert, Harry and Andrew are no longer working royals, and this issue also reared its head when the Queen was alive but unable to perform her duties at the age of 96.

“The most alarming manifestation of this was when the Queen was 95, Charles had Covid and William was in the Gulf… This means an amendment to the Regency Act. There will be Queen Consort Camilla, the Prince of Wales, the Princess Royal and the Earl of Wessex who can act in place of the monarch, as well as Princess Beatrice if need be,” he explained.

Fitzwilliam then stated: “This is good news and about time too as there was an obvious danger here!” 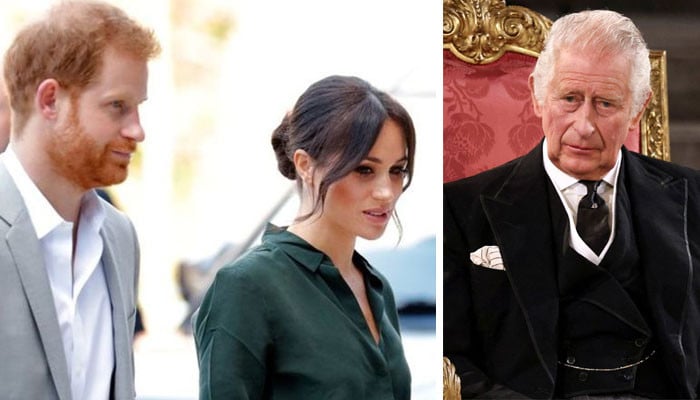